The Weekly Dairy Report: Milk auction results are steady as political parties blame intensive farming for all of the countries environmental woes

The Weekly Dairy Report: Milk auction results are steady as political parties blame intensive farming for all of the countries environmental woes 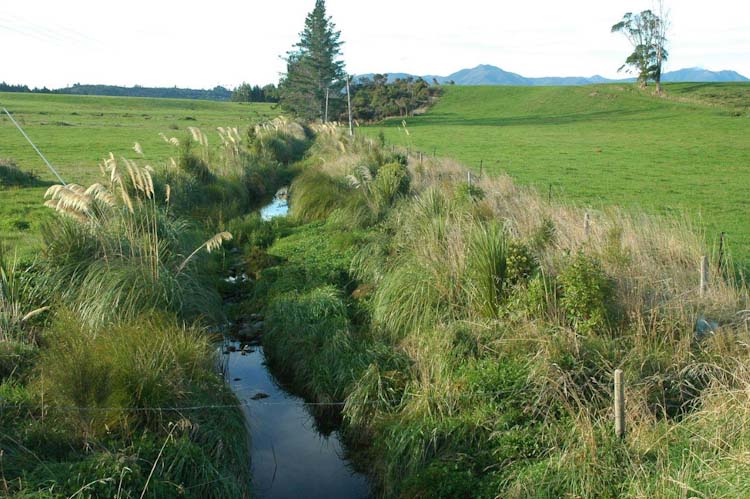 More rain at the weekend filled heavy soils back up again, the cooler temperatures slowed grass growth, and some north island areas report their production is not reaching potential.

However Canterbury pasture growth rates are predicted to move into the 20/kg/ha day levels by the end of the week, as spring changes to warmer windy weather.

Other areas in the north that have more free draining soils have had pasture growth rates that are exceeding demand, and rotations are being sped up to prevent grasses moving into their reproductive stage.

As more cows are now being milked and the end of the first rotation comes into focus, managers will need to carefully budget feed resources to ensure spring milk peak is maximized.

Early calvers are changing focus to planning for summer crops, and setting up heat detection systems in preparation for mating.

The mycoplasma bovis outbreak has spread to North Canterbury and now exists on 6 farms, although officials report that eradication of this disease is still firmly the goal.

Fresh milk sales are being made through the Alibaba platform into China, as Green Valley Dairy are freighting bottles of product via China Eastern Airlines.

Environment Canterbury reported that dairy conversions are now at a 10 year low, and many believe peak cow has now been reached.

After a three week spell this week’s global trade milk auction was followed with much interest, to see if prices can be maintained, and the momentum carried further into the new season.

And while powder prices eased, the index of milk product values lifted slightly with the fats again leading the way.

Industry analysts deemed this a satisfactory result price wise, but reinforced the belief that the present wet weather may have a serious affect on future production, and suggest prices could lift further if milk yields contiue to be compromised.

Electioneering policies have seen dairying singled out as a major polluter in the enviromental stakes, but overlook the urban contribution to the problem in a blinkered approach to the issue.

Leaders in agriculture have grouped together to argue all of the nation has responsibilities in this area, and point to the huge investment the rural economy has already invested in this cause.