Allan Barber looks at the red meat data and finds whichever way we look at prospects, it would appear to be on an upward trend for the foreseeable future

Allan Barber looks at the red meat data and finds whichever way we look at prospects, it would appear to be on an upward trend for the foreseeable future 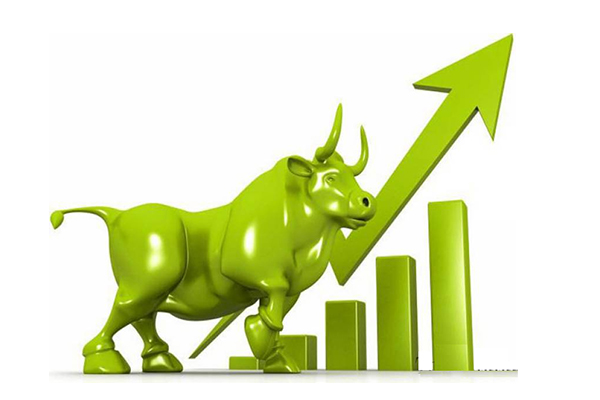 According to their Red Meat Advisory Council’s State of the Industry 2017 report, Australia broke all records by increasing its exports of red meat to A$15.1 billion, up by nearly A$6 billion since 2009. It was the world’s biggest exporter of beef, second biggest for sheep meat and third biggest live exporter.

In contrast New Zealand’s exports of red meat and offal declined by $909 million to $5.9 billion or 7.4% from 2015; the fall was shared fairly evenly between beef (down $481 million) and sheep meat (down $415 million), although the percentage drop for beef was much higher at 14.4% compared with 4.6% for sheep meat. Both volume and value contributed to the decline, with the United States responsible for three quarters of the beef shortfall and the EU, including UK, responsible for half that of sheep meat.

Notable among the Australian statistics is a 48% increase in saleyard prices, a large part of which will have found their way into farmers’ pockets. Over the same period New Zealand farmers also benefited from a rise in livestock values because of historically high beef returns and a recovery in lamb and mutton prices.

Australians are also among the highest consumers of beef and sheep meat, eating four and six times the global average respectively. However Argentina had the highest per capita consumption of beef, followed by Uruguay and Brazil with the USA and Australia rounding out the top five. Although it appears difficult to find precise statistics, New Zealand is not too far behind, but the OECD report on global consumption trends from 2014-24 predicts our consumption of all meat will either decline or remain fairly static. The biggest increases will occur in Asia, particularly Vietnam, China, and Africa because of increasing per capita wealth in those parts of the world. Turkey and Indonesia are also listed among the big movers over the 10 year period.

The OECD study finds poultry, not surprisingly, is and will remain the dominant meat form on the planet – there are estimated to be 19 billion chickens, 1.5 billion cattle and 1 billion each pigs and sheep, all of which adds up to three times the number of people. The forecasts anticipate positive growth of wealth across the world, but does not mention any potential impact from alternative proteins, although this last point may be factored in to the slowdown in meat consumption in first world countries.

Whichever way we look at the prospects for meat, it would appear to be on an upward trend for the foreseeable future.