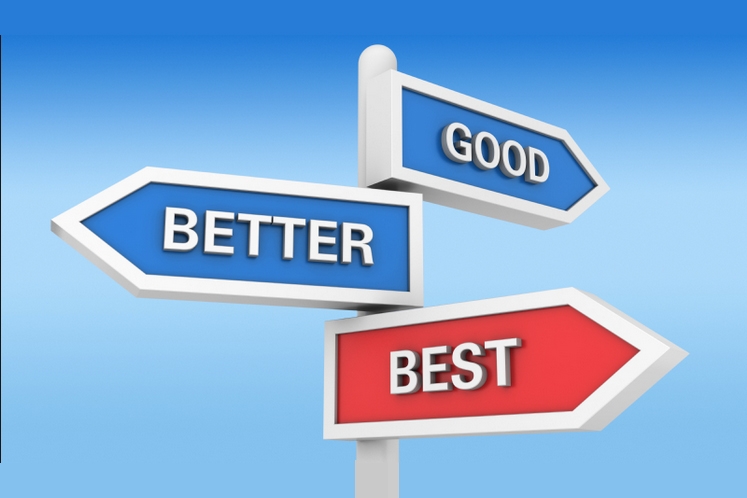 November used to be the month when we could get a comprehensive idea of the financial state of the meat industry because annual results were published in quick succession by three of the major processors:

Alliance, Silver Fern Farms and AFFCO. When AFFCO was absorbed as a wholly owned subsidiary of Talley’s, there were still the two cooperatives to provide a comparison, but now SFF’s balance date is 31st December. So we must now wait until March to find out about ANZCO and SFF. This means Alliance’s result is the only one which can give a factual record of the traditional meat year, while it is still reasonably fresh in the mind.

Therefore the headline numbers – turnover up 13%, $20.2 million operating profit (2016 $10.1 m), $11.4 million pool distributions ($9.8 m) and 71% equity (70.6%) – make encouraging, if not exactly overwhelming, reading and suggest Alliance has turned a corner after last year’s near breakeven performance, while also indicating a better trading environment for the industry as a whole.

This has also occurred against the backdrop of improved returns for sheep and beef farmers. That said, last season was easier for sheep meat dominant processors than for those with larger beef businesses because of the respective climate effects on livestock flows.

By the cooperative’s own admission it still needs to improve profitability for a business of its size with its $14.4 million net profit after tax representing less than 1% of annual revenue and a 4.5% return on assets. The NPAT included $7.886 million of gains on disposal of assets of which the sale of the Makarewa site accounted for the majority, while a change in accounting policy saw $435k for a resource consent treated as capital whereas it would have previously been treated as an expense. An adjustment of the after tax figure to account for these two items would reduce NPAT to about $6 million, less than 50% of the reported figure, but nevertheless still a big improvement on last year’s $102k.

Meat companies are traditionally low margin, but high cost investment and maintenance operations, as demonstrated by the serious amount of capital expenditure across the Alliance Group – according to the annual report current projects include $10.2 million on primal cutting technology at Dannevirke, $3.5 million on upgrading the engine room and $15.2 million on a new venison plant at Lorneville, $1.3 million on offal recovery at Pukeuri and an unspecified amount on wastewater upgrade at Smithfield, in total $31.75 million.

Alliance deserves credit for undertaking all this work which exceeds its reported operating profit by more than 50%, while continuing to pay a competitive price for its livestock supplies, as evidenced by the reported level of pool and loyalty payments which appear to add up to $26.5 million. In addition, in December 2018 it will issue non-taxable bonus shares to suppliers based on livestock supplied next season. All these extra rewards for supply suggest Alliance must have been able to get away with paying an uncompetitive schedule, but according to industry sources this hasn’t been the case. For much of the past few months, the company has actually been leading the market, but whether loyalty and pool payments are included is unclear.

If the old truth still holds good, and I have no reason to doubt it, Alliance must have turned itself into a very efficient processor, because the only way to pay more and remain profitable is to do it better than the competition.

The substantial increase in turnover indicates Alliance has done well at both ends of the market, increasing livestock throughput at one end and extracting more value at the consumer end.

Shrinking stock numbers suggest one or more of Alliance’s competitors has shed some market share, although as explained earlier it will be several months before we discover which ones have been affected. In Alliance’s main catchment area and in the face of vigorous competition I suspect Blue Sky will have struggled to maintain its position.

Over the next 18 months it will be very interesting to track how the industry as a whole is progressing, because we will see the impact on SFF of the influence of a new CEO and a full year of Shanghai Maling’s investment, the effect of Peter Conly as CEO for a full year on ANZCO’s performance and we may also glean information about quiet achievers like AFFCO and Greenlea who tend to get on with their business without much publicity.

The meat industry has already entered a fascinating phase which will require a nimble strategic approach, a focus on doing a few things really well, and the need to respond to changes in consumer trends. The red meat story and brand, currently under development, are essential features, if New Zealand lamb and beef are to gain a profitable share of the global protein market.

One thing is certain – there are most unlikely to be any new entrants willing to build new capacity. Although excess capacity has never stopped new investors in the past, there are several discouraging factors now; all the main processors are well capitalised, livestock numbers, even dairy cows, have peaked and are in decline, health and safety and environmental regulations impose a very high barrier to entry, and the impact of alternative proteins is uncertain.

The choice for farmers is more clearly defined than ever before. The risk of receiverships is minimal, all companies offer a distinctive way of transacting business and in theory the total price paid should be fairly close. So my advice is to choose the one that is philosophically and culturally closest to the way you like doing business and enjoy the ride.

generally sound comments,but worth noting hilton food group a global meat processor partnering with countdown to build 54 million plant in south auckland,replacing its current facility,and tbk capital raising funds for halal plant in shannon( meatco),with talk of other plants in south island at a later date,they export lamb currently but are talking mutton and bobby calves as well.In this industry you have got to keep moving , now of couple who had iran contact wanting a large quantity of beef,both farmer companies approached didnt want to now.Think the former anzco man had an idea away back but no one in meat companies wanted to now so did it himself ,didnt tom sturgess offer to help couple years ago,now he would have a few clues but I will,bet none the big boy directors even talked to him.Always room for change and improvement. Brought some plant based beef at pak and save other day wasnt bad .Leave you with a quote from Bill Gates success is a lousy teacher.It seduces smart people into thinking they cant lose/

The Chinese demand for old ewes has driven the price as high as $160 a head. So ewes that should have another year are being killed, the effect on the breeding flock will be interesting to observe.

Had friends over on the weekend and cooked a big mutton roast and sausages were from a 3 year old ram, we let our guests assume it was lamb which is sad as there seems to be a stigma around anything that isn't lamb. Both turned out to be crowd favourites and had far more flavour than lamb

I blame education / marketing, everything it touted as lamb and that's pretty much all you can get in the 'sheep' section at the supermarket.

Although they are starting to differentiate Hogget

Back to your question AndrewJ. Make sense to cash in rather than pay shearing costs:

The falling wool price cost it dearly yet shearing expenses remain the same. "The change in wool price will cost Ātihau Whanganui, about $1.2m this year compared with what we made two years ago."

My father liked mutton, it was all they ate during the war and they got to prefer it. Sausages are great but for some reason I think of them as expensive. They idea that teeth coming through suddenly changes an animal to something undesirable is an insult to anyones intellect.
Lots of farms around here slipping back according to some locals, not much fertiliser or capital expenditure for the last 5 years, mind you we are getting older and the future is getting closer all the time,