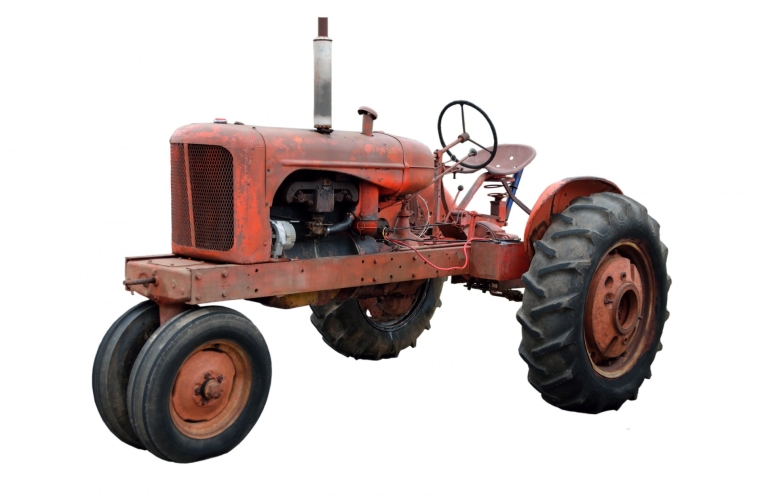 Difficult conditions are constraining the rural property market, according to the Real Estate Institute of New Zealand.

The REINZ said farm sales volumes in the three months ended November were down 29% compared to the same period of last year, as difficult climatic and financial conditions weigh on the market.

"Having experienced the wettest and most difficult late winter/early spring period on record, the majority of the rural regions throughout the country are now having their resources stretched as the anticipated spring disappeared into one of the driest pre-Christmas periods experienced in many years," REINZ rural spokesman Brian Peacocke said.

"The easing in the dairy payout gives an additional cautionary signal and the early dry is impacting on the ability to finish cattle and lambs in many regions," he said.

However while the number of farms being sold is well down compared to a year ago, prices appear to be holding up.

The REINZ All Farm Price Index, which adjusts for differences in the mix of farm types, size and location, was up 13.9% in the three months to November compared to the same period of last year. The REINZ Dairy Farm Price Index was up 6.2%.

That may be one of the reasons for a high number of farms coming on to the market.

"It would appear a record number of farms have come to the market this spring," Peacocke said.

So potential buyers should have plenty of choice.

The slowdown in the rural market has also affected lifestyle block sales, which were down 17% in the three months ended November compared to the same period of last year.

In the 12 months to November lifestyle block sales were down 15% compared to the previous 12 months.

However the median price of lifestyle blocks sold in the three months to November was $620,000, up 9% compared to the same three months of last year.

Love the image - a half-century-old rowcrop tractor. Are you suggesting that: