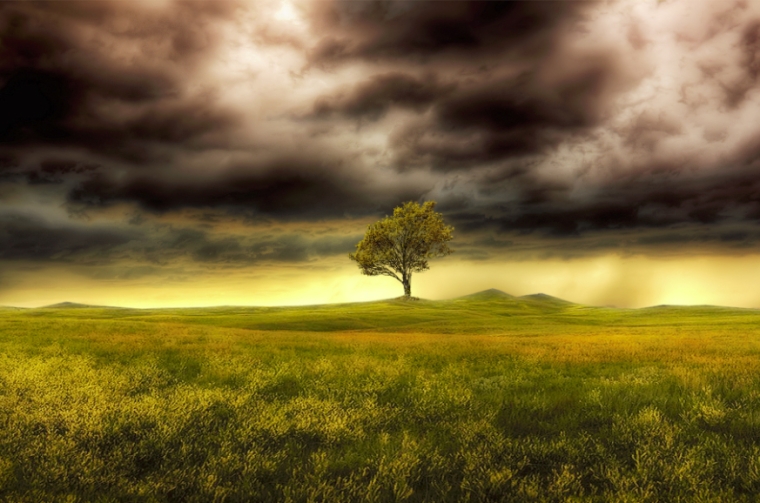 There has been plenty happening around the dairy industry this week.

The results for the latest Global Dairy Trade auction have come in and a slight decrease has been experienced for the first time this year, with an overall drop of -0.5% from the previous auction.

However the all-important Whole Milk Powder (WMP) price has held with a slight increase of +0.3%. This gave an average price of US$3,623 or NZ$5,072. This is +8% higher than the start of the year but even with variations in the GDT price at the moment a similar or greater influence of the farm-gate price is being driven by the exchange rate rather than the commodity returns. The greatest price falls were skim milk powder (SMP) down -3% and anhydrous milk fat down -1.9%.

Auction volumes were down by nearly -10% at 20,256 tonnes on the previous sale, however, they are still above the season’s average volumes sold at auction.

While dairy prices seem assured to reach the predicted $6.40 or there about for the season Fonterra is coming under increasing scrutiny from Ministers. Agriculture Minister Damien O’Connor has joined those expressing concern over the poor performance of Fonterra China investments. Both Beingmate and the China based farms are becoming major sources of embarrassment, or should be. Minister O’Connor has called for a review, led by MPI, into the dairy industry which could reveal more about the Co-op's operations in China.

Adding to the negative focus on Fonterra, Small Business Minister Stuart Nash is advocating a culture change from the Co-op in their delayed payment policy. Fonterra, along with some other large businesses, have a 61 day from the end of the month invoices are dated before payment policy which is hurting small businesses unable to carry such debts and arguably a poor example from a co-op made up of many small businesses.

Federated Farmers have just recently published the results of their “Mid-season January 2018 Farmer Confidence Survey Report” and it shows a general decline in farmer optimism. Perhaps not surprising given the timing, mid-January many parts of the country were still being affected by drought and the GDT auction was just starting to pick up, dairy farmers were the most negative. All regions expected production to decrease, this is the first time since 2016 farm production outlook has fallen, with the dry regions of Taranaki and Otago – Southland having the greatest decrease.

Dairy farmers also expect to have the largest increases in debt, 91.1% identifying this up from 87.7% in July.

Another trend identified by the dairy farming sector is the difficulty in finding suitable labour this has been an ongoing trend since 2010 and with the Government’s aim to restrict immigration, an important source of dairy farm labour, farmers will be hoping the Agriculture Minister is listening.

Common to all farm types are the concerns around regulation and compliance. With the ETS back on the horizon costs of carbon emissions are a concern. These are also balanced by a concern around the climate. Biosecurity has also risen with the concerns over mycoplasma bovis and this area has overtaken concerns around the economy and business.

The situation around mycoplasma bovis (MPB) has not changed with the latest focus being on the cost of compensation to date. National's ex-minister Nathan Guy is picking costs of up to $100 million could be liable to be paid to farmers. The law which states the farmers should be left “no worse off” when MPI exercises its powers is going to be tested with time frames of compensation being dragged out and mostly only small “hardship” grants being made to date. Happily, no more farms have been confirmed with the disease since February 9th. The total as then sat at 23 confirmed farms.

Try to think about the next DIRA review and Green wants to put an enviromental targart there.

That explains everything xing.
You see what happened Houseworks, the government under direction of neoliberal ideology deregulated the dairy board to free up about 100 years of dairy industry development, then with the help of unscrupulous industry leaders and more than a few half witted farmers, re-regulated as DIRA so as make it easier and cheaper for foreign processors and banks to access NZ milk and money.

i would think the more immediate concern for the greens would be water quality. Carbon costs likely to be phased in very slowly for farmers.

Nah they are more concerned about free counseling for teens, and legalising drugs.

I wonder if they'll legalise whatever your on .

No chance, too many side effects.