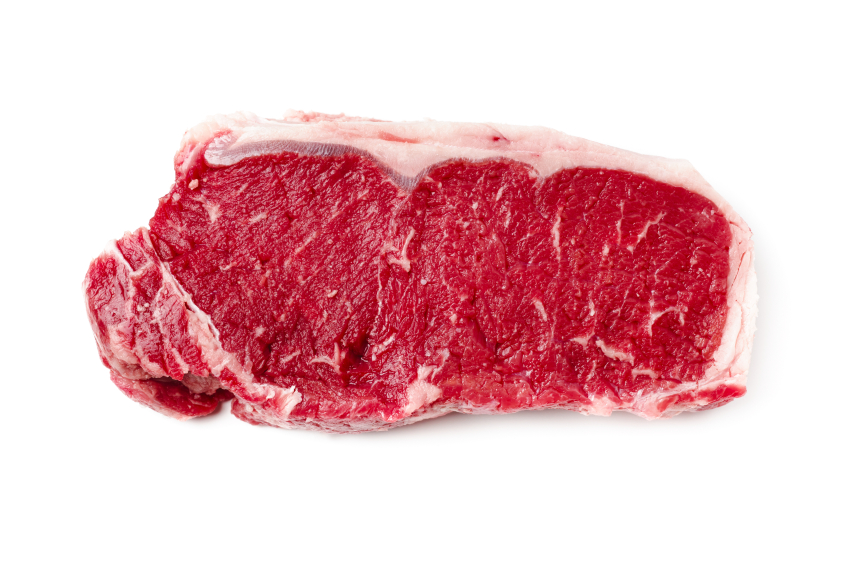 When I heard KPMG’s global agribusiness head, Ian Proudfoot, on the radio stating the move away from meat to alternative proteins was happening permanently and quickly and meat companies needed to wake up, I wondered whether I had strayed into the Pop Up Globe to see A Midsummer Night’s Dream.

Surely if meat companies need to wake up to alternative protein, this implies their whole business model is broken and farmers should be sitting in front of their horoscopes looking for a magical answer to the inevitable question “what the hell do I do now?”

Proudfoot’s justification for his opinion is US meat processor Tyson Foods’ announcement it has become protein agnostic and intends investing heavily in alternatives to meat.

He went on to say large global food companies like Nestle are investing in small food businesses in order to speed up innovation instead of spending billions buying up fully established businesses. This is a valid approach if a company has the available capital and can wait for the return on its investment, much like large breweries buying up craft brewers.

Unfortunately New Zealand’s meat companies have a history of small profits, driven by the need to pay farmers a substantial proportion of their revenue in procurement costs. They don’t have the luxury of chasing innovation in the hope of making a fortune.

Although I see the importance of keeping up with market trends and shifts in consumer attitudes, I’m not sure scaremongering predictions of the end of the red meat world are very helpful and it may not be what Proudfoot intended.

But it does raise the question about the real purpose of meat companies and, consequently, how they should serve the interests of their shareholders, suppliers and consumers. Therefore it is a good time for the meat industry , producers and processors, to analyse potential threats to the present business model to see whether what New Zealand offers will satisfy future consumer needs and wants and how to improve it.

Auckland University Economics Professor Tim Hazledine recently said New Zealand agricultural produce should be ‘clean, green and expensive’ which succinctly sums up where we should pitch our global offering. This positioning suggests there is still plenty of potential for our sustainable, grass fed beef and lamb which will increasingly occupy a niche at the top end of the market, whether in Europe, North America, Asia including China or emerging markets where red meat consumption has not traditionally been high for economic reasons.

A brief survey of meat companies shows awareness of the rise of alternative proteins, but the intention to keep them in context while actively moving New Zealand red meat up the value chain and remaining flexible in a changing world.

There is a strong view New Zealand grass fed red meat offers a healthier, sustainable alternative than cultured proteins with a long list of ingredients. Greenlea CEO Tony Egan says New Zealand must focus on its intrinsic attributes and differentiate the way we farm and produce our meat. In his opinion the undifferentiated end of the market, particularly grinding beef for hamburger patties, faces more of a threat than the high end which we must target. Wilson Hellaby head Fred Hellaby feels, while it’s important to keep a close watch on competitive forms of protein, it is more relevant for the meat industry to concentrate on improving the quality and sustainability of its own outputs.

AFFCO’s Sam Lewis tells me there is demand for everything the company can sell, replicated across the whole range of Talley’s Group commodity products in dairy, vegetable, fishing as well as meat. AFFCO has a small value added consumer products operation which exports and sells domestically, but Lewis says it is difficult to make an acceptable margin on converting even a stable commodity such as topside into a profitable value added consumer item.

B+LNZ has carried out a study of alternative meats which apparently provides a clear path for the red meat sector to follow, although the results of this study within the overall context of the Red Meat Story won’t be released until April. Nick Beeby, GM Market Development, is responsible for developing the Story which he says must educate consumers about the strength of the New Zealand red meat brand by addressing consumers’ environmental concerns and food anxiety. B+LNZ’s research found very little awareness of New Zealand farming and its focus on grass fed, free range and sustainable production.

However strong the message contained in the Red Meat Story, it will need to be vigorously and single-mindedly promoted to target world markets effectively with what must inevitably be restricted resources. Buy in from all industry participants will be essential with the same message being pushed at each level.

One thing is absolutely certain – trying to participate in alternative proteins, produced from expensive new technology or plant types which would be far better grown in other countries, will be doomed to failure.

It also risks taking the eye off the true purpose of our meat industry which is to use resources and capabilities to produce to red meat to world class standards.

I believe the meat industry will choose to ignore consulting experts and concentrate on improving what it already does well.

Guy Trafford "Updating and balancing the story is important, warts and all"