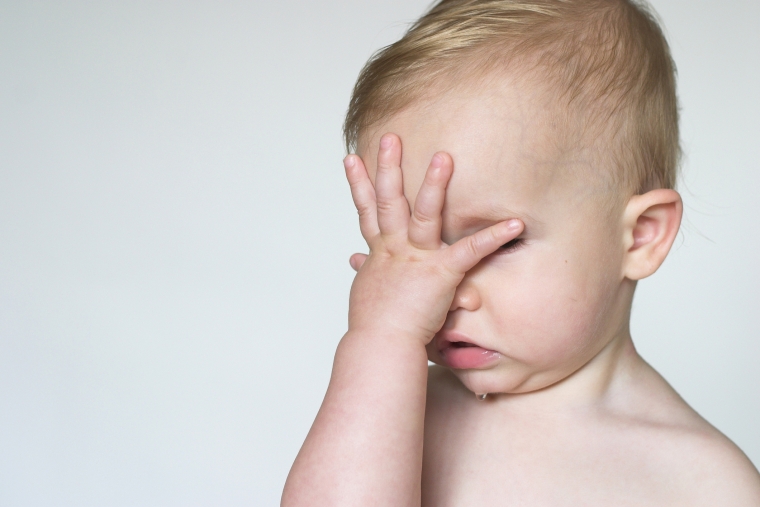 NAIT is like a long running soap opera which viewers can watch faithfully for a couple of years, go back to after a long absence and find nothing much has changed.

It was first thought of back in 2004, took eight years of argument, design, business case preparation and readings in parliament and it was finally implemented in July 2012 with a three year lead-in for cattle.

In 2016 a review was started which was finally completed in May this year and presented to the present Minister for Primary Industries. When it finally saw the light of day, you could have been forgiven for thinking it would be a review of all the reasons NAIT doesn’t yet appear to be working properly, but I understand it was always intended to be a routine review of the programme after three years in operation.

I searched the report in vain for a succinct statement of the problems identified as obstacles to the achievement of the original goal of establishing a “world-recognised animal identification and tracing system” which would meet consumer demands for safe and disease free food. However the report is more concerned with very lengthy and verbose statements of the background to the introduction of NAIT than it is with sheeting home responsibility for the fact New Zealand still doesn’t have a system capable of providing assurance to consumers in the event of a disease outbreak or food safety scare.

We have reached this point fourteen years after the industry began talking about it, six years after the programme’s introduction and two years after the start of the review. The report compares New Zealand’s later adoption of a traceability scheme than other countries, notably Australia’s NLIS, as though this excuses us for being behind the eight ball at a time when our competitive position depends on being at least level with our competitors.

The big question is now whether the review has successfully identified the problems and come up with recommendations that will fix them. One farmer has written to his local MP to express his continuing frustration with NAIT, beginning with the statement “I have not yet met a farmer in New Zealand who believes that NAIT works or their records correspond to farm records – in my own case they have never had it right since it started (I know because I scan in and out) and even when I tell them their records are wrong they don’t believe me. I still have 22 animals on my NAIT records that do not exist.”

In discussion with a member of the review team, I was informed the main problem was farmer failure to comply with NAIT recording requirements. According to the review, the rate of farmer compliance within 96 hours has averaged less than 60% since inception, although improving slowly and reaching 70% for the first time in January this year. It seems this doesn’t necessarily invalidate the benefit of the traceability system, as this level of compliance is considered useful for meeting overall traceability objectives in case of a disease outbreak. But it suggests it will be a struggle to get the percentage much higher, unless NAIT can build its credibility with farmers whose NAIT records don’t match up with their own.

There are 38 recommendations to address the issues identified, covering animal identification, recording and location, roles and responsibilities of the participants, the NAIT system, and compliance. However there is nothing in there that admits sometimes the farmer may be right and NAIT wrong and how to fix it, but a blanket assumption the farmer must have entered the wrong information.

Nearly half the recommendations address problems with animal location, registration, movement recording and identification devices. I understand the benefit of MINDA was overestimated, while reliance on Farms Online for property details also proved to be a problem, hence the decision to specify Land Information New Zealand as the sole source of farm boundary and ownership information.

Movement recording and animal identification have been affected by a variety of causes: faulty data entry, tags issued for a different property or no NAIT number, tag losses, insufficient controls on tag supply and unreliability of manual Animal Status Declaration forms, while electronic ASDs have not been introduced as quickly as ideally hoped for. The recommendations target a major improvement in all these areas, some of which require operational or procedural fixes and others a regulatory solution.

Part of the original justification for NAIT was the commercial benefit of maintaining market access and ultimately attracting a premium for full traceability. At this point I believe the only quantifiable commercial benefit so far is a reduction in the cost of TB eradication.

It will require a lot of hard work on everybody’s part – MPI, B+LNZ, DairyNZ and, above all, NAIT and farmers – to lift the performance of this frustratingly slow and underachieving system to where it needs to be.

The jury is out on whether this review has successfully captured all the problems.

Its frustrating to see the bad press about farmers adoption rate of NAIT. Farmers with boots on have limited time to attend to requests for computer data when the system is faulty so it's no suprise that this can end up in the "too hard basket". My experience has been that animals arrive from sale yards with incomplete scan data, eg you buy a mob and there will be a few short when the data comes through from the stock company. Also selling animals, if there is no receipt of the animals having entered the data the movement details are rejected and are treated as still being on your farm. The presentation is not that user friendly, say compared to online banking and the NAIT system is frequently down.