Suppliers do well, investors not so, raising questions about the sustainability of the co-operative model as its customers and markets change fast. Brexit update. Market reports

Rural News
Suppliers do well, investors not so, raising questions about the sustainability of the co-operative model as its customers and markets change fast. Brexit update. Market reports 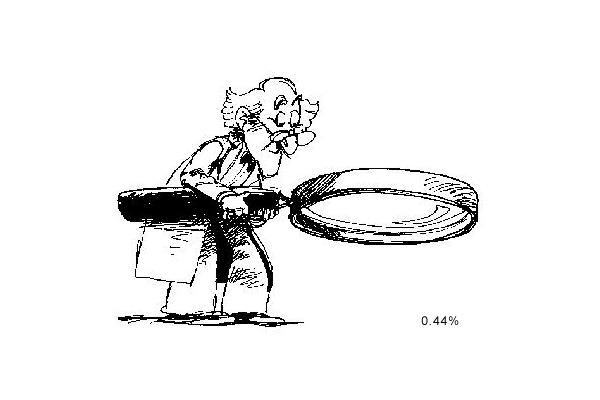 It was interesting to see that New Zealand’s last true meat co-op, Alliance, despite having to pay record prices for livestock throughout the season, still managed to achieve an operating surplus - of $8 million for the season just gone.

This is on the back of $1.8 billion of revenue and approximately $1.8 billion of assets. This provided only a tiny 0.44% return on assets, so some of the board room conversations may have been tense as a balance between obtaining livestock and keeping the books balanced were discussed.

Last year the Co-op achieved a $20.2 million surplus with a slightly less ($1.52 billion) turnover. This indicates that prices paid to farmer for the 2017/18 season while welcomed were cutting it too fine.

This becomes very obvious when compared to the a2 milk result. They achieved a $195.7 million profit from less revenue ($923 million) and only a fraction of the amount invested in bricks and mortar. Alliance is encumbered by its history and is not going to be able to change how it operates overnight but it would make an interesting study to see if returns could be improved by not being the owner of the infrastructure and contract much of the processing out as a2 does and then focus on the market and adding value end of the chain.

This could add additional risk, but it would allow different segments to focus upon specialty areas, especially as sheep and beef farmers have always shown a reluctance to invest any more than they absolutely have to in their meat co-ops. This has led to a lack of development in modern technologies and gaining further efficiencies. The reduced profit harks back to the days of either the meat companies or the producers making the profits it still seems difficult for both to achieve good results in the same season.

Brexit is getting to the interesting stage now. British prime minister May has decided upon a strategy and is strongly encouraging her government to accept it and there appears to be no ‘plan B’ or if there is it is being kept under wraps. If the deal is not accepted then the next key date is 11pm on 29 March 2019. This is when all EU treaties cease and by law the UK has 21 days to announce how it proposes to move forward. Several MPs are already calling for another referendum although May has rejected that option, which is in itself interesting given she was in the anti-Brexit camp originally. At the moment the numbers, if correct, show that May will not get her proposal over the line. About eight Tory and 44 Labour MPs have publicly committed to another referendum. The Labour leadership has said all options should remain on the table (including another referendum) and the SNP (Scotland) and Lib Dems say there should be one too. However, a second referendum can only happen if the government brings forward legislation to hold one and a majority in the Commons supports it. Labour would rather see a stalemate continue and that could allow for a snap election which would be their preference.

The key stumbling blocks are:

A length of time, called the transition period, has been agreed to allow the UK and EU to make a trade deal and to give businesses the time to adjust. That means that if the withdrawal agreement gets the green light, there will be no huge changes between 29 March 2019 and 31 December 2020. But this is a moot point until there is a London parliament ratification of the EU/UK agreement.

A further complicating issue is the attitude of Scotland which in the last referendum voted (62%) to remain in the EU and if Northern Ireland gets some preferential deal due to its border with Ireland, Scotland wants to see something similar extended to them. In an ideal world they would like to be involved in a system similar to that of Norway which is not part of the EU, but is part of the single market, through its membership of the European Free Trade Association. However, the EU is not wanting to make the exit pathway too easy or attractive and will likely resist making this option available.

For New Zealand, until there is some certainty about what the future holds it is going to be difficult to seal any trade deals with either the EU or the UK. In the meantime it makes interesting watching from afar.

Despite the schedules slipping the saleyards are maintaining good prices and this season appears to be picking up where last season finished with the processors and finishers competing strongly for life stock. The consistent (perhaps even persistent) rain driving the pasture growth is doing its bit to help maintain prices.

Wool while not making a come-back did manage to arrest its fall at last week’s North Island sale which is a positive in the current context.

Signal coming from the US are not great in the short term for beef, particularly manufacturing grades with the dairy cow cull well ahead of last year (+12%) due to the low returns being achieved in the dairy industry. The issue is not helped by the dollar remaining at 68cents against the US.

Another drop this week, however, with the spread of markets and reports that Europe also is getting into a less seasonal peak prices should be more stable over the season.

According to Alliance's 2018 annual report, total assets are $519 million, quite a long way short of the $1.8 billion mentioned above. Makes the ROC slightly better.