With a good balance sheet, Alliance is repositioning itself to capture better margins from its $1.6 bln in revenue, a goal that wasn't achieved in its last year's results. Its promise is in the future

With a good balance sheet, Alliance is repositioning itself to capture better margins from its $1.6 bln in revenue, a goal that wasn't achieved in its last year's results. Its promise is in the future 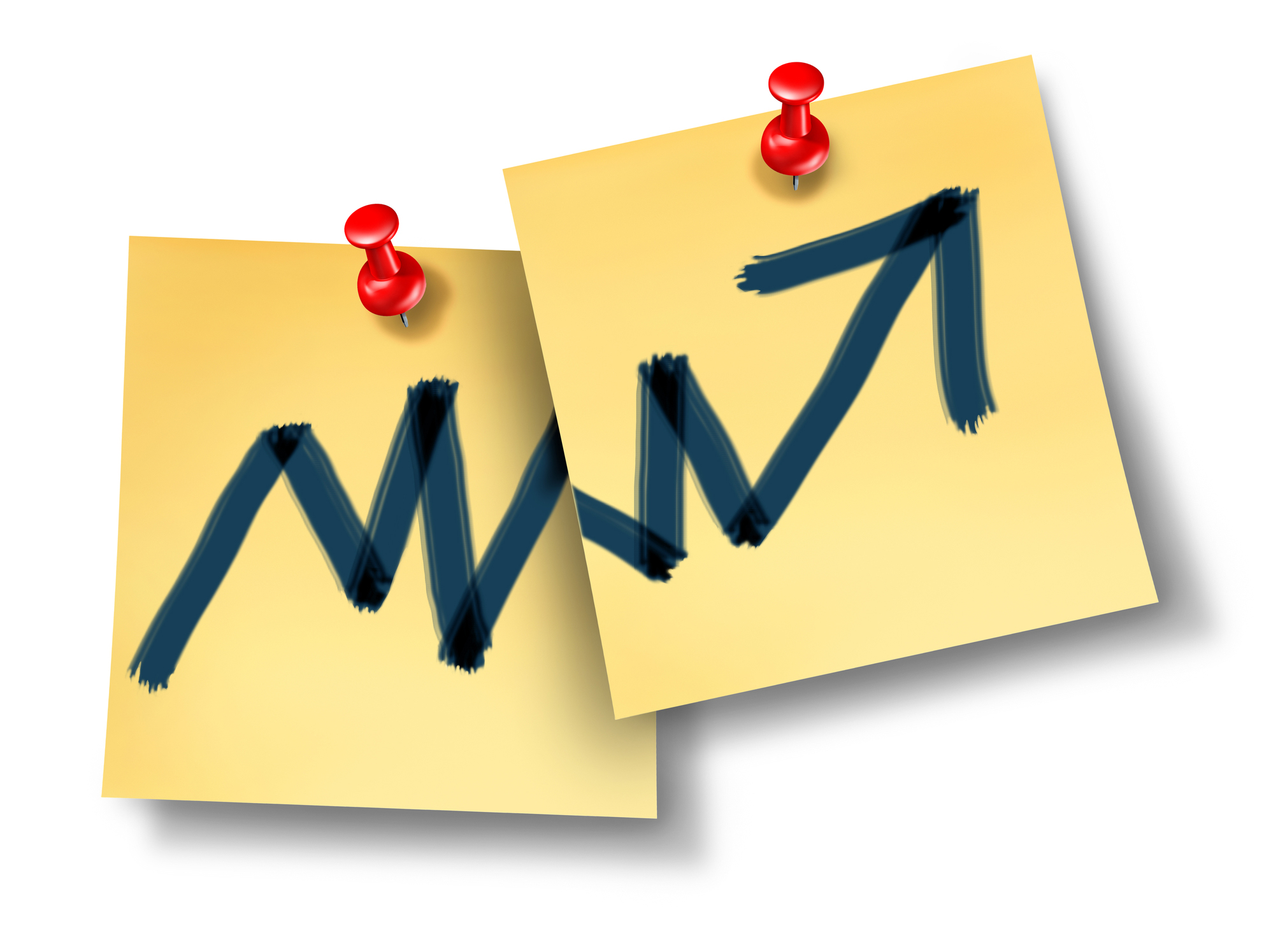 It was a profit, but, as Alliance chairman Murray Taggart told me, “we don’t budget to make $8 million on turnover of $1.8 billion.”

The just announced 2018 result compared with the previous year’s operating profit of $20.2 million, although after pool payments the 2017 profit was only 11% higher than the latest year.

Alliance and I disagree about pool payments: to me they are merely an unavoidable part of the livestock cost, whereas Alliance aims to make a budgeted profit which includes end of year pool distributions. In 2018 the intended profit retentions were distributed early and included in the cost of procurement.

At the recent round of supplier meetings, suppliers were consulted on whether they expected further payments or wanted to save money to reinvest in the business; their strong preference was for reinvestment, because they recognised the fact they had already received payment upfront. However shareholders will be rewarded with a bonus share issue based on their supply during the 2017/18 season.

Taggart says the cooperative practises transparency with its suppliers who trust it to act in an appropriate way to the mutual benefit of shareholders and the balance sheet. Loyalty payments totalling $14.63 million to platinum and gold shareholders who supply 100% to their cooperative and a flexible approach to contract minimum prices are two illustrations of how Alliance rewards its suppliers.

Alliance achieved a significant 15% lift in revenue, but at the expense of a 16.5% rise in operating costs, the difference between the two percentages caused by a combination of increased processing costs during the extended dry period and higher livestock costs. Nevertheless this was a solid result in a challenging year in which Alliance consciously pursued its cooperative principles by ensuring sufficient capacity to handle shareholders’ peak requirements, particularly for lamb and mutton. It was one of those seasons when loyal suppliers enjoy the benefits of commitment, while those farmers who play the market have to wait for slaughter capacity.

The balance sheet is in good shape, although the equity ratio came down because of more debt needed to fund end of year inventories, outstanding accounts and capital expenditure. The level of inventories and debtors will automatically reduce during the current financial year. Meanwhile Alliance continues to work on a series of projects, designed to make it more competitive and better able to deliver higher returns which will enable it to continue investing in improving its processing, logistics and marketing capabilities. $15.9 million invested in the venison plant upgrade at Lorneville and the installation of the robotic primal cutter at Dannevirke will see benefits accrue over the whole financial year.

A major area of attention is prime and bull beef from which Alliance has not yet been able to capture as much value from the market as it should. To this point it has tended to view its beef business through a manufacturing cow lens, but recent work on prime and beef puts the company in a good place to enjoy a full year’s gains. The launch of Pure South 55 day aged beef is one early innovation. Taggart is confident suppliers will soon see Alliance as a multispecies processor, as distinct from seeing it as a sheep meat processor which also happens to have venison and beef plants. With the upgrade to Mataura Alliance is as big as the other South Island beef processors, ANZCO and Silver Fern Farms, and is well placed to compete on an equal footing.

Supply chain logistics have been identified as a key area for improved operating performance across the whole company, especially in preparation for the new cloud-based Enterprise Resource Planning IT system to be introduced in three phases. An example of improved supply chain logistics is the removal of operational bottlenecks, such as matching the number of containers of a product sold and processed to the number that can be loaded out in any given week. There are a lot of incremental improvements to be made across the company which, although small individually, will add up to considerable savings.

Judging by the number of press releases touting new product development and market innovations, Alliance has been busy and successful in adding value to its product offering, evidenced by the gains made in the UK foodservice sector and Chinese online lamb sales platforms. A statement in the Annual Report indicates an expected doubling of UK and EU sales through the UK based sales office over the next 12-24 months. As distinct from the traditional sales to retailers, like Marks & Spencer, and high volume catering businesses, the value added sales are smaller scale, but higher value cuts for top end hotels and restaurants. Of course the challenge here is to find a further processing partner with the requisite capability to translate primals efficiently into high value cuts without throwing the profit down the waste chute. Slowly but surely should be the motto here.

Alliance’s performance for the 2017/18 year shows promise for the future, but clearly there is still much more work to do before the transition to a genuinely profitable food solutions company can be regarded as achieved. The current 12 months will provide a strong indication of the success of the new strategy.

It has been a long long time since any meat processor has produced a profit commensurate to its turnover. In fact can anybody out there recall when that last happened?

A bit like the dairy industry - there are some successful smaller niche market operators such as First Light, Green lea. Graeme Lowe did a pretty good job introducing cheap limited life single chain plants with minimal yards and just in time inventory management. Passion and a point of difference. Unfortunately a lot more store country is about to disappear under the weight of Shane Jones's cheque book. Rationalisation of the meat industry ahead.