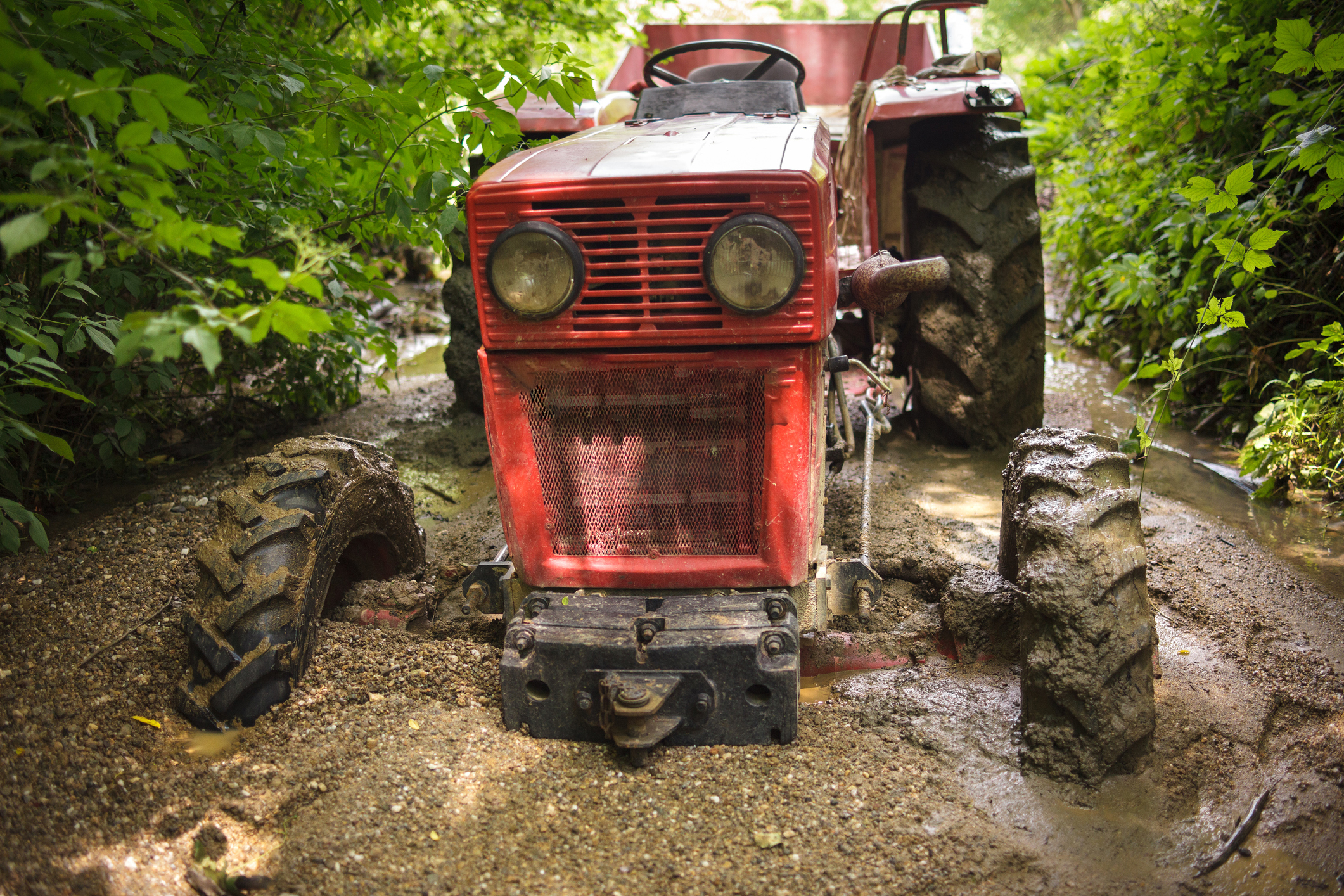 The last quarterly survey for the year – completed last month – has shown the nation’s net farmer confidence has fallen to -15 per cent, down from -three per cent recorded in the September 2018 survey.

The survey found a decline in the number of farmers expecting agricultural economic conditions to improve in the coming 12 months (down to 14 per cent from 20 per cent last quarter), while an increased number of New Zealand farmers were expecting the performance of the agricultural economy to worsen (29 per cent from 23 per cent last survey). The number of farmers expecting conditions to remain the same stood at 53 percent, down from 54 per cent previously).

Rabobank New Zealand general manager for Country Banking Hayley Gourley said while horticulturalists were more positive in their outlook, the overall drop in farmer confidence had been driven by greater pessimism among pastoral farmers.

“In both of New Zealand’s key pastoral sectors there are now more farmers expecting conditions in the agricultural economy to worsen in the coming year, than those expecting an improvement, and this is this first time we’ve seen this since quarter one 2016. This is particularly unusual during a period where product prices are at good levels and the climate has generally been favourable for most producers.”

Among those New Zealand farmers expecting conditions to deteriorate, the survey found the most significantly cited concern was government policies (45 per cent) while falling commodity prices (37 per cent), rising input costs (28 per cent) and overseas markets (27 per cent) also featured prominently.

“Rather than one single factor driving confidence lower, the survey results indicate a range of factors are responsible,” Ms Gourley said.

“The proportion of farmers citing government policy as a reason for a negative outlook is relatively stable from last quarter, however, in this survey we’ve seen a jump in the number of farmers flagging concerns over falling commodity prices, rising input costs and overseas markets.”

Ms Gourley said dairy farmers were chiefly behind the increased concerns around commodity pricing while both dairy and sheep and beef farmers were now considerably more worried about rising farm input costs.

“Almost half of dairy farmers expecting conditions to worsen cited falling commodity prices as a key factor with this likely to have been driven by lower pricing at recent Global Dairy Trade events and Fonterra’s downward revision of their 2018/19 forecast farmgate milk price in October,” she said “Farmers from both pastoral sectors were also more concerned about rising farm input costs which have increased over recent months as a result of spiralling global urea prices that have increased local prices to $165 a tonne,” she said.

“In addition to these factors, the verbatim comments collected in the survey suggest Fonterra’s recent performance issues and Mycoplasma bovis are further areas of concern for farmers.”

The survey found farmers’ confidence in their own farm business performance also down this quarter, dropping from a net reading of +21 per cent last quarter to +seven per cent this survey.

“In line with the results for the agricultural economy, farmers in the dairy and sheep and beef sectors were less positive about the performance of their own business while horticulturalists were more optimistic,” she said.

Ms Gourley said 34 per cent of horticulturalists were now expecting their own business performance to improve in the next 12 months, up from 26 percent last quarter, while the number expecting performance to worsen fell from 15 per cent to 10 per cent.

“In particular, growers will benefit via the Free Trade Agreement (FTA) with Japan included as part of the CTTP. This is set to be implemented on December 30 this year, and will create a level playing field with other exporters like Australia and Chile who already have FTA’s with Japan in place.”

The survey found farmers’ investment intentions were also down on last quarter, but remained in net positive territory, with overall more farmers intending to increase than decrease investment in their farm businesses.

Scarcely surprising that Gubmint concerns are high on the list. We have ourselves a crew gracing the Benches or Power who:

As Schiiler said - against stupidity the Gods themselves rail in vain.....no wonder the sector is in 'Hunker Down and ride 'er Out' mode.

how do you talk to the..
wouldn't it be nice if we did everything we could all at once... crowd

It will take 18 months and US$2.5 million to create this list for just NZ. If not why not?