Guy Trafford looks at the various ways to monitor the current farm sales market. And he finds issues in both the honey and kiwifruit industries

Guy Trafford looks at the various ways to monitor the current farm sales market. And he finds issues in both the honey and kiwifruit industries 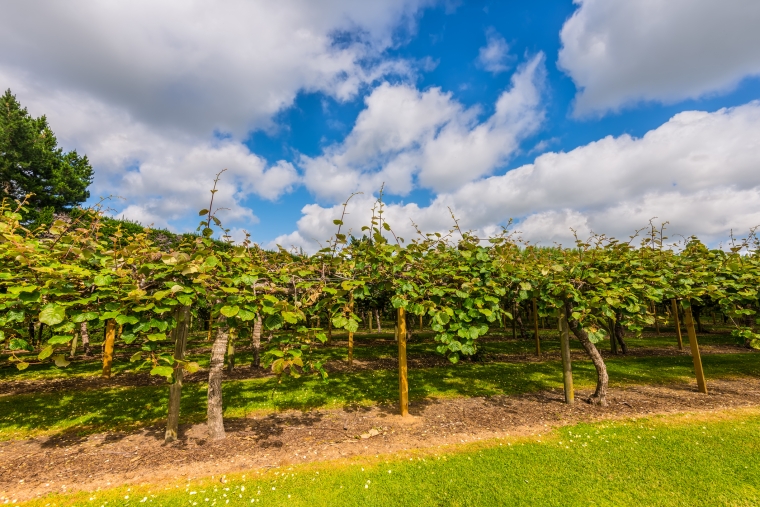 There have been a couple of pieces of information out recently concerning land prices. Firstly, the REINZ announced farm prices had dropped around 1.7% on monitored sales with dairy having the biggest drop. And secondly, PGG Wrightson real estate is proclaiming the number of sheep and beef farm sales and the buoyant nature of the industry, especially in comparison to dairy.

Looking back over the last five or so years it is interesting how often falls in farm prices comes up and how rarely articles about rising prices, from REINZ at least.

Compared to the same time last year (the three months ending January 2019) the median price (the most common as opposed to the average, mean) was at $27,000 down from $28,000. However, just to confuse everyone the “All price index” which is weighted for location, size and farm type actually rose 6.4%. Sale volumes are reasonably consistent with 2018 but down 25% for the same period in 2017.

Looking at the sectors ...

Dairy farm sales are a tale of two stories with volumes well down on the last two years with the South Island being particularly quiet. However, prices are holding or lifting.

The effect of the current and future onslaught of environmental regulations are likely to be at least one reason that the gloss has gone out of dairying and with larger farms the South has more ‘corporate’ style farms which due to size probably turn over at a slower rate. The median dairy price at $38,642 is up compared to $37,235 for the 2018 period but sale numbers are well down at 69 farms sold compared to 96. The price per kg of MS which is a better reflection of the market did show a marked increase going upto $40.56 per MS whereas in 2018 for the same period it was $36.91 so a 9.1% increase. Whether the market could support these values if a similar volume of farms were sold is questionable.

Grazing farms are the surprise package, given the good prices (still just hanging in there) of the last couple of seasons this is the sector where the biggest upturn was expected to have been seen. Volumes are steady with sale numbers slightly up at 118 compared to 113 last year. However, land prices per hectare are down 13% compared to last year.

Horticulture is another sector that has shown a drop with land prices falling 22% going from $205,807 per hectare in 2018 to $160,618. This is on similar sale numbers 41 in the 2019 ending period down from 47 last year. A comment from REINZ was that Kiwifruit orchards were “strong” however the “major players” had completed their expansionary plans. This may explain some of the reduction in values.

Both arable and forestry reported limited activity. For arable reflecting the time of year.

More detail is here, by region.

With the current low interest rates and good prices, it would be expected that farm sales should be going ahead in leaps and bounds. However, given the uncertainty going into the future, with much driven by what is coming out of the Beehive it is difficult to see particularly for land involving livestock systems, too many upsides unless something unforeseen comes in. So, while PGGW may be optimistic the REINZ report shows a bit of a reality check.

An industry leader not looking great at the moment is Comvita the Manuka honey exporter. On the back of a -$2.7 mln loss for the first half of its financial year its share price plummeted 20%. The reason for the loss was given as changes to the way it does business with China, a lack of orders from a major existing US customer, and another poor pre-Christmas honey harvest. However, in a statement Comvita CEO said they expected a better harvest for the second six months and they had a lot of stock on hand which increases in value. Shareholders would probably rather see it sold.

It appears not all is peace and harmony at Zespri either. The Co-op are wanting growers to vote for two things the government expressly refused, and still refuses, to authorise:

However, a growers’ group (the Concerned Growers Collective) believe this will weaken New Zealand growers’ position in the market place and leave Zespri open to stronger criticism from competitors about having too much power in the market and therefore should be dismantled.

The 12-month marketing clause opens the door to Zespri being able in its own right to grow kiwifruit outside of New Zealand (rather than purchase from 3rd party growers which is the current situation) and this may lead to a conflict of interest at some stage in the future with potentially grower shareholders missing out to Zespri's own interests. Sounds awfully like the dairy industry.