Guy Trafford also assesses the SFF result in light of industry volumes processes for sheep, beef and venison and the seasonal impacts 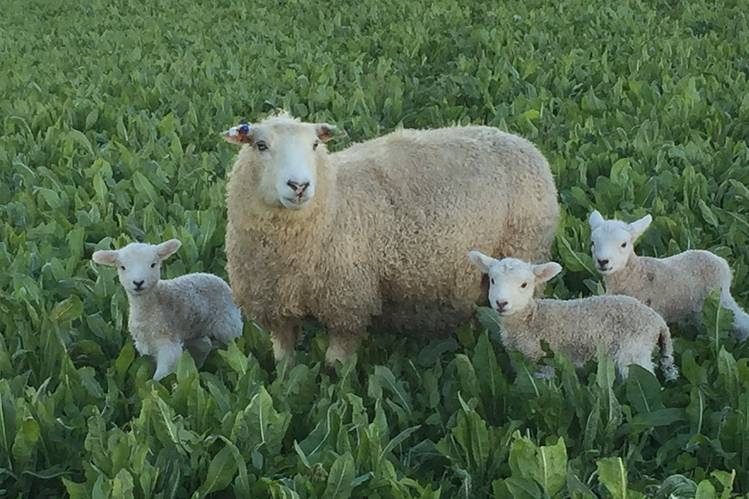 It was heartening to see that Silver Ferns Farms managed to turn around their loss from the year ending 2017 to show a profit before tax of the $2.4 million.

While nothing to go crazy about it certainly wins hands down over the previous year’s loss of -$5.6 million, although SFF are at pains to point out it is not quite comparing apples with apples as the previous period spanned 15 months and included some loses from discontinued operations.

Chair Rob Hewitt also highlights that with an $846,000 pay-out in "dividends to supplier shareholders" the company has now achieved dividend pay-outs two years on the trot. Ironically though last year with a pay-out of $4.1 mln came from a loss year whereas this year’s modest pay-out has come from a profit year. The dividend has gone out targeting qualifying supplying shareholders as a Patronage Reward.

The returns, which are the first of the Co-ops to be announced do raise some concerns, however. Gross turn-over was $2.4 bln and the co-op holds no debt. This indicates what a knife-edge the processor was working with in the price war for sheep meat last year which provided some useful windfall profits to farmers.

This said it was not surprising that the profit was generated from the beef and venison side of the business with sheep meat coming in at a cost.

The profit generated by venison and beef make the prices being paid on schedules all the more puzzling as they are both well back on the same time last year.

The ANZ AgriFocus Report has been recently published and one of the points revealed is the reduction in lambs processed in the earlier part of the season. This year is 460,000 less for the October to end of February period which really shows the contrasting season the two years have had.

2017 had the driest spring, early summer period for some regions forcing lambs onto the markets while 2018 was just the reverse with every mouth required to eat the surplus feed. This was particularly noticeable in the South Island which was -9% behind last year while the North Island only -1%. The result of the slow sales has been a nearly 1kg lift in lamb carcass weights although it is expected this will reduce as the current drier conditions sat to impact of feed availability.

ANZ expects some further softening in store and schedule prices, however, results recently are showing that a lift is starting to occur and farmers are starting to be rewarded for holding on to stock.

The reverse has happened for manufacturing grades of beef with cow in particular falling well below the five-year average. This is despite good demand coming out of the US which has prices at between 6%-9% above five-year averages.

The falling prices for venison have been put down to a drop off in demand due the high prices paid last year. If this is the case the processors really need to manage their markets better to try and maintain some resemblance of control. While farmers certainly are happy to take the short term gains from domestic procurement battles between the companies (seen with both venison and sheep meat last season) it doesn’t do longer term relationships with consumers any good and producers should be taking certainty (at reasonable levels) over volatility any day.

While discussing uncertainty, the Brexit fiasco continues with no clear outcome coming through. While some believe a new referendum (or snap election) would solve the issue with many believing (hoping) the majority would vote for a return to the status quo. Apparently, the reality is not so clear cut with some believing that they could get a repeat of the last referendum. In an ideal world any solutions have to be decided by April 12th to meet EU deadlines otherwise the UK has to hope that a further extension is granted. Given the time it has taken to get thus far (which is no-where) a binding decision by the 12th looks distinctly unlikely. The attitude of the EU has hardened over time and a ‘meaningful’ extension is unlikely to be given. Given it has taken over two years to get to this point, who can blame them? At the end of the day how much any of this will impact upon New Zealand is also open to speculation but it does provide an interesting diversion.