While Wellington policy makers continue to confuse and unsettle farmers on a number of fronts, a regional group takes another tilt at providing some key leadership

Rural News
While Wellington policy makers continue to confuse and unsettle farmers on a number of fronts, a regional group takes another tilt at providing some key leadership 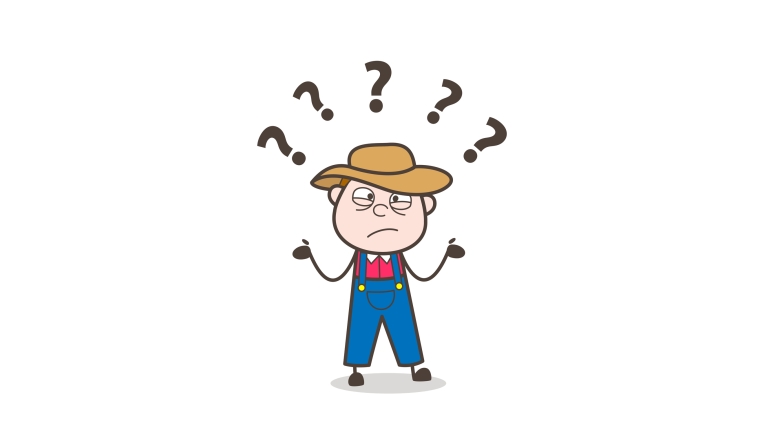 A group of young farmers in North Canterbury Waimakariri district must be tired of waiting for existing rural organisations to show some leadership in the area of environmental sustainability and meeting the new rules and regulations being applied to the region’s farmers.

Showing innovation and initiative they have set up an organisation with the aims of promoting good practice to farmers and help convey information between local and regional councils, industry organisations, farmers and the wider community.

They consider themselves the first farmer-led organisation in the district, which may be not giving credit to other existing or defunct organisations, calling themselves The Next Generation Farmers Trust and with the current group of trustees aged between 25 – 35 they will bring a freshness at a time when new thinking is to be encouraged.

Their aim is to (eventually) represent all 350 farms in the district. Whether active membership will be constrained to only the “new generation” is unclear but given the title and make-up it certainly looks as though that is where the energy is going to come from. Perhaps there is a growing belief that the grey-haired brigade have had their chance and it is time for the Next Generation to try and put their stamp on how things need to be.

Comments from Colliers are that the lower prices and associated slower sales are due to more uncertainty with the international scene, namely Brexit and the Trump effect and also the additional complexity around meeting environmental compliance are acting as a dampener on the market. Dairy farm sales in Canterbury for the March month generally averaged around $34/kgMS for irrigated farms and the one dryland farm $24/kgMS. The dryland farm arguably also had location counting against it.

On the topic of land sales, the Government via Treasury is advertising for consultation and feedback on changes to the Overseas Investment Act. The time frame around this is pretty tight with the first public announcement around this coming out on April 16th and submissions closing on May 24th. With the last public meeting on the 8th (in Christchurch) any submissions post then will need to be via email.

A surprise from Fonterra

Fonterra continues to surprise, this time with the news that it is partnering with Motif Ingredients. Rather than part of its back to basics philosophy this is a bio-tech company that develops alternative foods. The company intends to offer solutions to the problem by bringing the nutrition and taste consumers demand to the market at an accessible price that mass scale requires. This means foods produced in the factory not the paddock.

To help feed the world and meet consumers’ evolving food preferences, traditional and complementary nutritional sources need to co-exist. As a global dairy nutrition company, we see plant- and fermentation-produced nutrition as complementary to animal protein and, in particular, cow’s milk. Our partnership with Motif enables us to be part of this emerging area and help meet the nutritional needs of the world’s growing population.

The article was written at the end of February and while the news of the ‘investment’ made it’s way onto some news sites making it appears to have missed mainstream media.  Given that the Co-op is in the process of selling off brands this news came as a surprise. Perhaps Fonterra has adopted another philosophy of keeping its ‘enemies’ close. From here, if shareholders are a little confused they have every right.

The news that MPI are going to “ramp up” the M Bovis response programme over the next six weeks has many dairy farmers wondering what they (MPI) have been doing up to now.

Given the money thrown at the problem and the urgency that was conveyed to all for the previous six months it would have been thought that MPI would have been operating at full speed right through this period.

Over the coming six weeks MPI plans to contact 300 farmers identified with high-risk animals with 250 of them expected to go under notice of direction movement controls. A further 800 properties will be contacted about very low-risk animal movements. This at a time when the season is coming to an end and farmers preparing to put their cows on to winter grazing blocks and share milkers changing farms.

The seemingly lack of lead in communication and understanding of the impact upon farms plus additional stress for farmers has lowered confidence yet again in MPI and associated groups.

Farmers thought they had a programme which all involved understood. The latest announcement coming after repeated messages coming out of MPI saying that progress to date has been positive and the disease seemingly under control requires some serious questions to be asked about how the programme is being managed.

The Waimakariri Next Generation Farmers Trust Trustees are to be congratulated, especially as it is being driven by the farmers whose future will be more impacted than the baby boomers. I wish them all the best.
When we talk of zones/catchments/freshwater management units (FMUs) industry/sector groups don't have a lot to offer, as it is the communities within those areas that need to take ownership of the issues that face them and ownership of the solutions. There is a movement throughout the country where this is happening. The name and model varies - catchment inc society/trust/group. Many younger farmers are involved, but this is the first one I'm aware of that is governed by

Yes, that's my point about Fed Farmers. They ought to be rejected by the very folks they purport to represent. Young farmers ought to be speaking out against the old model they are peddling.

Feds is a membership based organisation. If farmers don't like what they say they don't subscribe - simple as that. As at provincial executive level they are unpaid volunteers, some years you get good leaders and others you get not so effective, leaders. You cannot tar all Feds with the same brush. Some regions have excellent leaders, and have several sector Chairs from the younger generations.

When you have a recent Fed Farmers president (English) stating that “we waste so much…[water], it just flows out to sea.” you know the group are part of the problem.....

English was never Feds President, he was CEO. ;-)

This will be interesting to watch, especially re changes to the Overseas Investment Act. It'll benefit the younger farmers to have stricter controls - land for NZers, people with the biggest stake in sustainability - whereas others may be more keen to be able to sell things off to overseas ownership to for a bigger quick one-off gain.