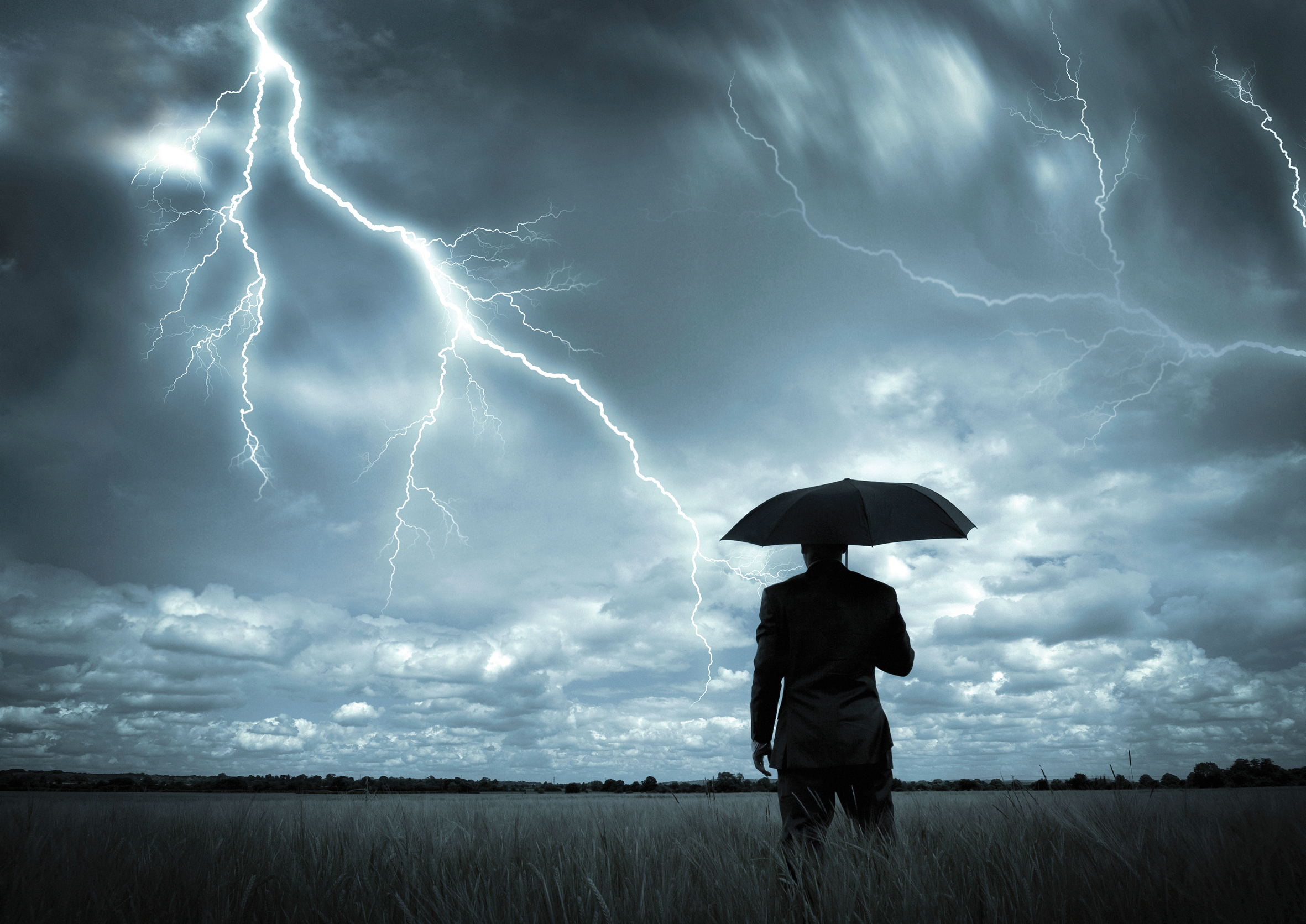 American farmers have received an extra US$16 bln subsidy package, compliments of President Trump, as compensation for the downturn in prices being returned as fallout of the trade ‘disputes’ with China, Mexico and others.

The sector that has been hurt most are the soybean growers  who have been exporting nearly half of what is grown in the US to China before the trade war but has fallen by 74% since then. The drop in demand is driven by the Chinese putting a tit-for-tat tariff on US products (including soy), a drop in demand purely on nationalistic bias by the Chinese and to compound things further the drop in demand due to African swine fever. It is estimated that over 300 million pigs will get culled before the year is finished.

The thing that is of particular interest is what or where this unsold soy is going to if not to China? And this may impact upon New Zealand livestock returns, particularly cattle.

China is apparently sourcing its reduced soy needs from South America and while some of this is new plantings most will have come from other markets. The more disturbing trend for the US farmers is that it appears with less soy being imported more Chinese farmers are starting to grow the crop and this may change the scenery for some time to come.

The US crop not sold to China gets brought by the US Government. Fresh vegetables and meat, which also come under the compensation package are mooted to be going into food aid programs but there is a limit to how much soy (and to a lesser extent corn) that can be utilised. Under WTO trade agreements feeding subsidised feed to livestock which then compete against other free trade livestock (ours) is frowned upon. Forecasts are that 27.5 mln tonnes will go unsold. Presumably this will be turned back into the ground.

In the meantime US feedlot numbers for May are up by 2% and the highest since 1996 although it is Australia that seems to be reaping the most gains of the China protein shortage with their cattle exports increasing by 66% for the first four months of this year. while the US has had 88% gains in sales to South Korea.

China’s responses to the additional tariffs apart from not purchasing US products is to try and provide stimulus to their flagging economy. This is being done by providing incentives to buy “ big ticket items” such  as new cars, bring in tax cuts and lower reserve account ratio of small smaller banks from 11.5% to 8% to encourage further lending to smaller business. It does appear that businesses are suffering through the turning off of the US market.

On a different note, some numbers are coming out on what the impact in New Zealand the lifting of our banks minimum capital levels are likely to be. Not surprisingly, there is a wide gap between what the banks are suggesting interest rates may lift  by, and what the Reserve Bank is suggesting. The introduction of the increased ratios is going to happen over time with the capital support suggested as rising from the current 8.5% of tier 1 capital now, up to 15-16% in four years’ time.

Westpac have suggested that an additional 1% on mortgages will need to be charged by banks; however the RBNZ are more conservative and believe due to competition and shareholders having a lower risk profile in banks and being prepared to settle for reduced but safer returns the increase in interest rates are more likely to be 0.2% - 0.3%. Farmers with over $62 bln of debt are going to be the most hurt with if a mid-point increase is taken of 0.5% will be up for an average of around an additional $27,000 of additional annual payments.

This is going to impact heavily on the bottom line and farmers will be hoping that returns are not too volatile going forward. Sheep and beef farmers with their lower borrowing rates while impacted will be less affected.

With the budget out tomorrow, farmers shouldn’t get too excited about anything major coming their way. Until it is seen there is always a chance something may occur but given the signals coming from government, and latterly National not too much should be expected. Indirectly there are likely some additional spending in areas affecting the land-based industries with border protection getting a higher vote and more monies being directed towards environmental matters. This may be the sector that has some interest attached when more details come out as “water initiatives and tools to ”improve resource management” The biggest winner seems to be forestry with a boosting of that area’s funding.