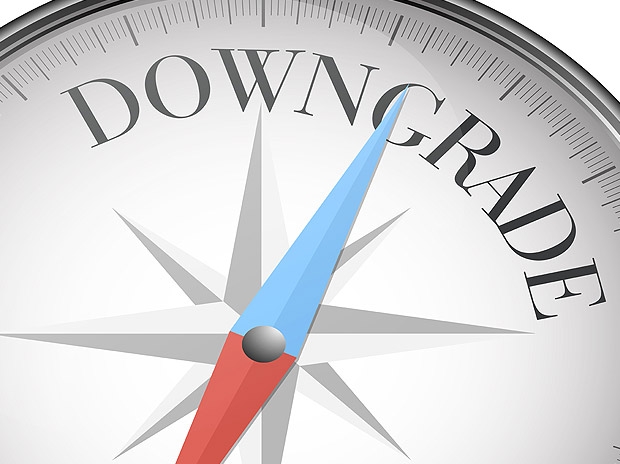 Fitch Ratings has affirmed both Westpac and ANZ with AA- long term credit ratings but has put both of the Aussie banks and their NZ subsidiaries on a 'negative' outlook.

In two statements similarly worded about both banks on Wednesday Fitch said of both ANZ and Westpac that the revision of the outlooks to negative reflected the risk that both banks' focus on remediating operational and compliance risk issues and culture may result in the diversion of resources from ongoing operations, which could ultimately lead to a weakening of earnings relative to peers.

The affirmation of  ratings reflects Fitch's expectation that despite these challenges, the banks will maintain their strong company profile in the short term, which in turn supports their sound financial profile..

The Australian Prudential Regulation Authority's (APRA) announcement on July 11 that it was applying additional operational risk capital requirements on Westpac and ANZ, in response to the banks' self-assessment on governance, accountability and culture, is the main driver of Fitch's rating action.

Fitch said the additional capital requirements should remain manageable and not impair the ability of both ban's ability to meet APRA's 'unquestionably strong' targets starting in 2020, but it indicated material shortcomings in operational risk management at both banks, which were not aligned to what Fitch had previously incorporated into its ratings.

"This has resulted in a downward revision to our score for management and strategy and weaker outlook on earnings and profitability," for both banks.

Fitch believed both banks continued to have robust risk and reporting controls around other risks, including credit, market and liquidity risks, as reflected by conservative underwriting standards and high degree of asset-quality stability.

In a statement ANZ noted that the outlook for itself was "consistent with the other three major Australian banks".

Westpac noted that separately, on July 9, 2019 S&P Global Ratings (S&P) affirmed the AA- long term and A-1+ short-term issuer credit ratings and revised its outlook for Westpac and the other major Australian banks to “Stable” from “Negative”. This outlook change reflected "S&P’s view that the Australian Government remains highly supportive of Australia’s systemically important banks based on APRA’s release on loss absorbing capacity, also dated 9 July 2019".

Interesting that Fitch didn't cite a deterioration of their respective loan and mortgage books as a reason for the change in outlook.

Does this mean that a large part of their consumer finance and mortgage books have been repackaged and sold on ? If so who owns those assets ?

Or.. they are not concerned about the outlook of those books.

Surely your comment is one of the most baffling I have seen on interest.co.nz.

Are you trying to make a point... because whatever it is aint obvious from your comment above.

Banks really robust. Until they aren’t and then all n sundry express surprise