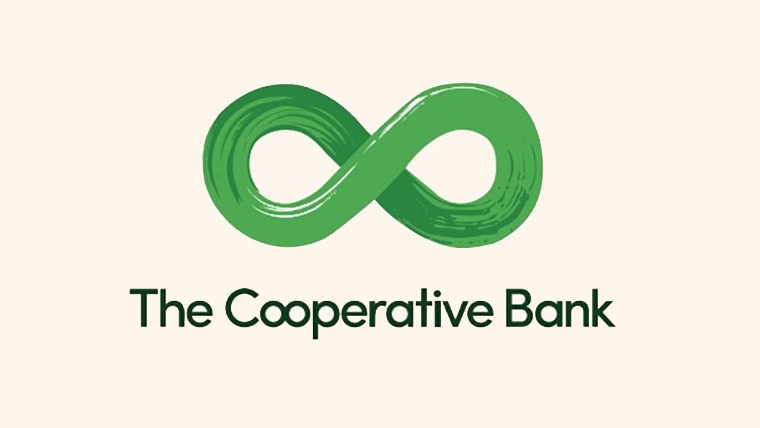 Departing Co-operative Bank CEO David Cunningham believes house prices will be flat or lower over the next couple of years.

Speaking to interest.co.nz after The Co-operative Bank posted record annual net profit after tax of $15.6 million on Friday, Cunningham said house prices in April and May probably still had some momentum, but that's now changing.

"My view is house prices are at best flat. For the next couple of years the range would be flat to minus 10% in my view, maybe nearer minus 5%. But I think it's unlikely house prices will rise. And I think you're seeing that quite clearly in the average listing price. I think Auckland is most notable there, where Auckland's average listing price is notably lower. And that's obviously where the supply's coming on board," Cunningham says.

Interest.co.nz reported this week that the average asking price of properties listed for sale on Realestate.co.nz has now declined for two consecutive months.

Pre-rebate Cunningham says The Co-operative Bank's annual return on equity was 8%. The bank added 13,300 customers during the year, and will pay out $2.5 million worth of rebates to customer-shareholders.

"Ultimately that's our customer dividend and we've shared 10% of our profits as rebates...For customers that's 128,000 people who get a little share of the profit which goes out in a few weeks," says Cunningham.

No rebates were paid last year after the Reserve Bank halted bank dividend payouts at the onset of the COVID-19 pandemic. Banks are now allowed to pay up to 50% of their earnings as dividends to shareholders.

Going out on a high

Cunningham, a former Westpac executive, will leave the bank on July 31. He joined The Co-operative Bank in 2012, shortly after the PSIS became a registered bank. He headed up distribution and product management prior to becoming CEO in 2017, following Bruce McLachlan's departure.

Leaving now, he says, is going out on a high.

"In many ways we've had a great year. And in many ways so much of what we've worked on in the last decade or so came into fruition," says Cunningham.

Other reasons he cites for leaving are the length of time he has been at the bank, and taking an opportune moment for a lengthy break in Australia with his family.

"Nine years is quite a long time, especially when you've moved into a CEO role internally. It's not just the time as CEO, you've really been influencing a business for a long time. They often say five years is about right for a CEO," Cunningham says.

In its March-year The Co-operative Bank grew gross lending by $137.241 million, or 5.3%, to $2.7 billion. Home loans increased $143.758 million, or 6%, to $2.54 billion. Cunningham says the bank's unsecured lending, for the likes of debt consolidation, asset purchases and its credit card, was largely flat year-on-year when such lending across the industry was down about 20%.

"We were back in market very, very quickly after lockdown. Small players like us are able to do things very quickly," Cunningham says.

Cunningham says The Co-operative Bank has been working hard on digital and IT over the past few years. Whilst it has made good progress, there's more work to go.

"We're really focused on making processes really simple and slick for both those groups. And my observation is never ask a customer for something if you can get it another way without asking them to give it to you. And I think as an industry we're actually pretty poor in that regard. We ask people to do a loan application and in theory we as the bank can get a lot of that data [ourselves] but don't," says Cunningham.

*This article was first published in our email for paying subscribers on Friday. See here for more details and how to subscribe.

Unfortunately this plays much like a Tui ad. Yeah nah. Just look at the lack of any control the government has except by further relaxing lending restrictions and plugging $28 bln in easy speculative lending the second a market decrease could be likely. They could only make the market go one way when the border opens up again and it is not what is good for the country or society as a whole (with less access to housing and less access to work related social mobility).