Craig Sims, ASB executive and overseer of the ending of the National Bank brand when at ANZ, swaps banking for a vineyard

Banking / news
Craig Sims, ASB executive and overseer of the ending of the National Bank brand when at ANZ, swaps banking for a vineyard 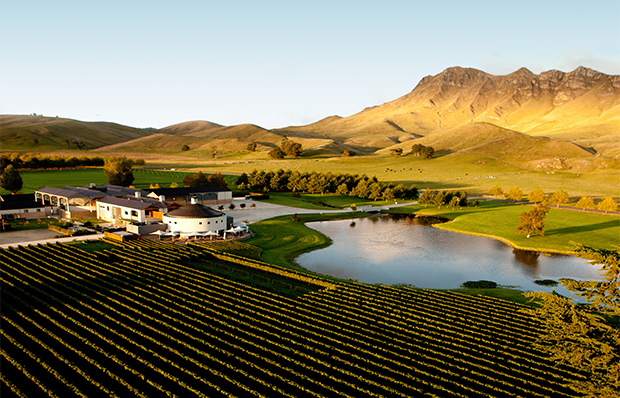 Sims, who oversaw the culling of the National Bank brand when at ANZ, joined ASB in 2019. When joining ASB Sims returned from a role as ANZ Banking Group's customer operations lead in Melbourne, overseeing ANZ’s simplification, product and operational agenda. This included leveraging ANZ's "scaled agile" approach to working.

ASB CEO Vittoria Shortt says Sims has made a significant contribution to ASB, providing calm leadership through a significant period of change in ASB’s retail banking division. ASB says Sims will continue in his ASB role while a decision is made on his replacement.

At ANZ NZ Sims was chief operating officer during the phasing out of the National Bank brand, and shifting of ANZ NZ onto National Bank's core 'Systematics' banking platform in 2012. These two moves effectively unified the two banks nine years after the ANZ Banking Group bought the National Bank from Britain's Lloyds TSB for A$4.915 billion plus a dividend of NZ$575 million paid from National Bank's retained earnings.

Separately, David Cunningham, the former CEO of The Co-operative Bank, will become CEO of mortgage broker Squirrel in July.

Squirrel says Cunningham will take over from Squirrel founder, John Bolton, who will stay closely involved in the day-to-day running of the business, as an executive director and adviser.

Sounds like a huge upgrade in job to me.

Too bad about the National Bank though, I was a customer and had a really good relationship with the local staff. When they closed my local branch ANZ didn't have a clue what they where doing and I effectively was forced to move banks to get the services I needed.