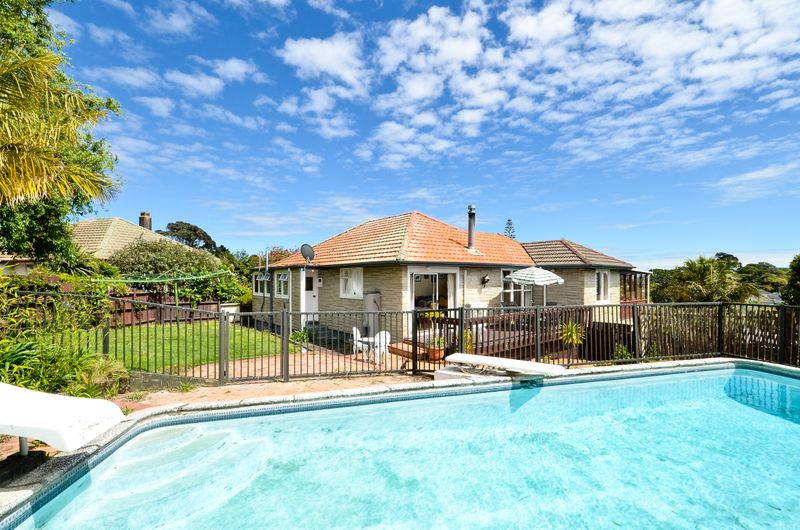 A March interest.co.nz article about FXBTG Financial highlighted that the company had been the subject of three warnings from overseas regulators. We also noted that FXBTG Financial, which is registered in NZ to provide financial adviser services, broking and custodial services and trade foreign exchange on behalf of others, has a Cayman Islands parent company and claimed to operate from a residential address in Auckland's Mt Roskill. We also reported that its website said; "We chase our dream indomitably."

In June, the FMA directed the Companies Office, as the registrar of the FSPR, to de-register FXBTG Financial because it wasn’t providing financial services to NZ customers. FXBTG Financial appealed this decision at the High Court in Wellington in September. However Justice Francis Cooke dismissed the appeal.

Despite being kicked-off NZ's FSPR, FXBTG Financial will be free to remain a NZ registered company.

Here's a statement from the FMA. Interest.co.nz has sought comment from FXBTG Financial.

In June, the FMA directed the Companies Office, as the registrar of the FSPR, to de-register FXBTG Financial Limited because it wasn’t providing financial services to New Zealand customers.

In his judgment dismissing the appeal, Justice Francis Cooke said certain sections¹ of the Financial Service Providers Act were inserted to deal with entities that register on the FSPR to “artificially claim a reputational benefit by association with the financial services regime operated under New Zealand law”.

“This case appears to me to be the classic situation the provisions were enacted to address,” the judge said, noting all of FXBTG’s clients were based overseas.

“FXBTG technically engages in financial services within the meaning of the Act, but only in an entirely notional way. It has a single employee operating a computer in an apartment in Auckland, and on that basis it has represented it is regulated under New Zealand securities law. That creates a misleading impression.”

Nick Kynoch, FMA General Counsel, said this was the fourth time the FMA had successfully defended an appeal against a direction to de-register.

“This case demonstrates the lengths some firms are willing to go to stay registered on the FSPR and take advantage of New Zealand’s reputation.

“Registration on the FSPR does not necessarily mean that an entity is regulated by the FMA. However, where we see entities exploiting registration we won’t hesitate to use our powers. The FMA has to preserve the integrity of New Zealand’s financial markets so it’s important that we defend these cases. We’re pleased that this ruling further reinforces the approach that the FMA has taken.”

Previous FSPR de-registration cases the FMA has successfully defended include:

¹ Justice Cooke was referring to sections 18A and 18B of the Act, which give the FMA the power to deregister a company if it is likely to create a false or misleading appearance that the company provides financial services in New Zealand, that it is regulated in New Zealand or the company’s registration otherwise damages the integrity or reputation of New Zealand’s financial markets.

Well done FMA. We were approached by a similar crowd looking for liability cover for their Directors. We told them to go back whence they came.