In what could be a taste of things to come, an overseas buyer is seeking to walk away from an agreed deal to buy one of the country's largest retirement village operators

In what could be a taste of things to come, an overseas buyer is seeking to walk away from an agreed deal to buy one of the country's largest retirement village operators 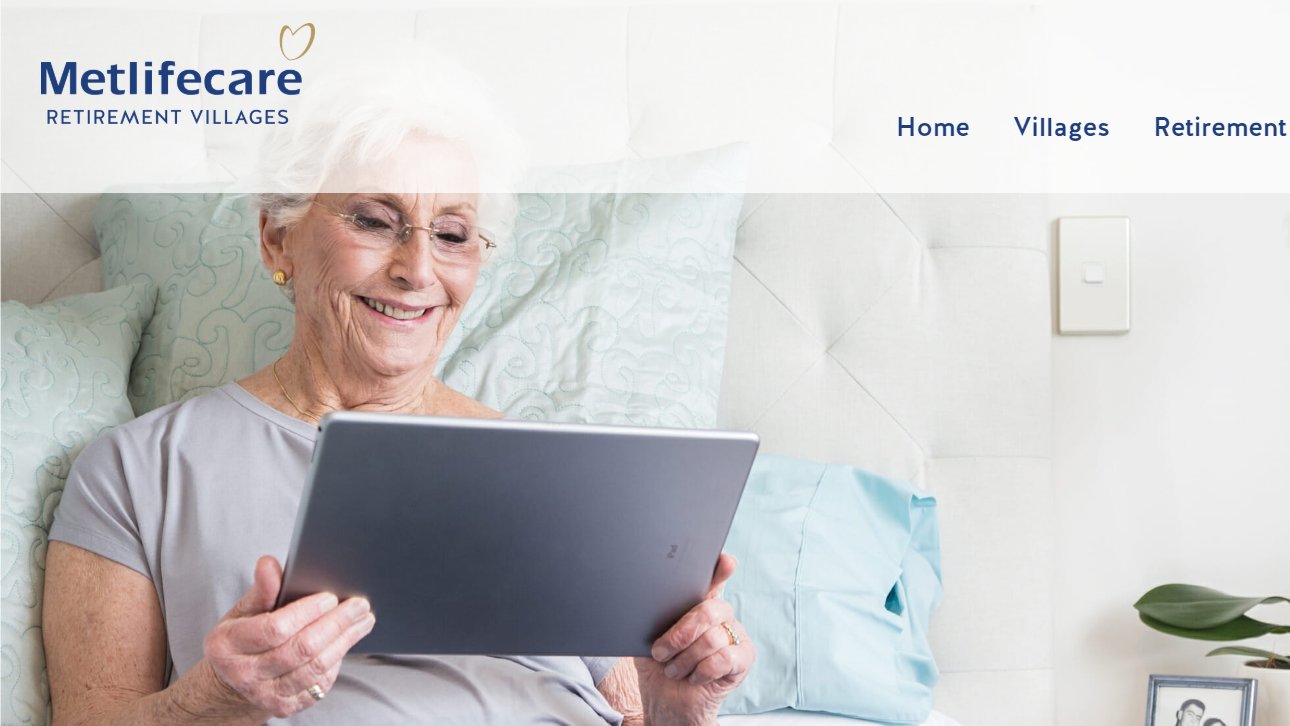 The danger with a sudden abrupt economic shock is that big money deals and agreements made before the shock start to fall over.

Already there was last month the dropping of an Australian-led $180 million bid for property group Augusta, and the cancellation of a $150 million deal for dental group Abano, but on Wednesday came news of a much bigger deal seemingly axed.

Retirement village operator Metlifecare - in which the NZ Superannuation Fund (yes "our" fund) has a nearly 20% holding - announced that its would-be buyer, Swedish private equity giant EQT, is seeking to walk away from a $1.5 billion deal agreed before the end of last year.

The agreed price was $7 a share. On Wednesday after the announcement from Metlifecare that EQT was seeking to torpedo the deal, the Metlifecare share price plummeted by over 20% to $3.30. At that price, the NZ Super Fund is down by well over $150 million on what it could have expected with a successful completion of the takeover.

Metlifecare owns and operates 25 retirement villages, mostly in the upper North Island. It says it provides "rewarding lifestyles and outstanding care to more than 5,600 New Zealanders".

The takeover was due to occur through a court sanctioned scheme of arrangement in May this year.

However, Metlifecare chairman Kim Ellis said the would-be buyer had "late last night" given notice of an intention to terminate the deal.

Ellis said Metlifecare was taking legal advice, "but its initial view is that the assertions are without substance" and the would-be buyer does not have a lawful basis to terminate the deal.

How could you not count a global pandemic as a "Material Adverse Change"? It IS to their funding position (most likely), but maybe the contract stated it had to be a MAC to Metlife's operations? I.e. new information coming to light that all was not as it seemed?

Ellis is got to be seen to save the deal, but hes flogging a dead horse.

The only way I'd hire a lawyer to defend Metlifes position is by a success fee only. In fact, this should be the new way to hire solicitors, rather than them taking most of their clients for a ride by creating arguments that dont stack up.

Ive had to letters in the last couple of days that I didnt ask for, from solicitors who are inventing work for themselves. Nothing more than blood sucking parasites, creating the illusion the're worth the charges by dressing in suits and rental expensive offices. Trust me, most only add cost which is far greater than the value (if any) they create.

Its clear lawyers and accountants are going to have a busy year.

Oh yes, they swarm in when TSHTF

There lots of fly's around my trash bin too.

Yay! Another foreign take over of a kiwi business saved by the current global situation. We must review the rules around foreign investment in New Zealand so we don't see foreign companies who have reported huge profits in recent years, paying minimal tax then shutting up shop and leaving industries high and dry when the going gets tough. No consideration for social justice!

"... and leaving industries high and dry when the going gets tough."

The irony is that MetlifeCare has been left high and dry by this deal not going through.

What if other countries stop us investing there?

A serious discussion on all foreign investment needs to be had. Foreign Investment must benefit the country not just the shareholder and rules must be put in place to protect our sovereign rights before selling off public and private assets.
Tightening of taxes payable in NZ, the introduction of stamp duty all these things will benefit the country.

If John Key was still in office he'd probably call you racist. Are we going to stop people with Chinese sounding names from buying our companies?

Im not a racist I just hate everyone equally :-))

It looks like another company that suddenly doesn't have the collateral due to falls in financial markets. Insufficient liquidity to buy or finance the deal.

That's what happens when deal is cancelled. Mass selling by merger arbitrageurs ...

"Metlifecare was taking legal advice"
Ah, yes. Suing an overseas entity. Probably with as much chance of success as the last time 'we' did it. ie: None.
"NZ Super Fund to sue the Bank of Portugal over $200m loss"
https://www.stuff.co.nz/business/industries/66416001/nz-super-fund-to-su...

Positives out of this.
NZ population getting older and they need to go somewhere and shareprice looks tempting.

Quite a variance in P/E's between the different retirement village providers - anyone know why?

Check, visit.. the same like hotel/motel it's got star ratings, how old, how new the facilities, staff personnel, how's the independent housing care maintenance, hospital wing ready. Those retiree with missing money by fraud means (blue/white collars).. have to opt according to the budget, Those retiree that used to run a collapse finance co.? - somehow can still opt the nice luxury retirement home..usually the good one, as usual.. you'll see the strong connections of affiliations with the Blue team, even to the level of their private hospital links. huush.. huush.