Terry Baucher looks at the home office expenditure payments situation and updates, the IRD gets a surprising new role, and a reminder it’s provisional tax time

Terry Baucher looks at the home office expenditure payments situation and updates, the IRD gets a surprising new role, and a reminder it’s provisional tax time 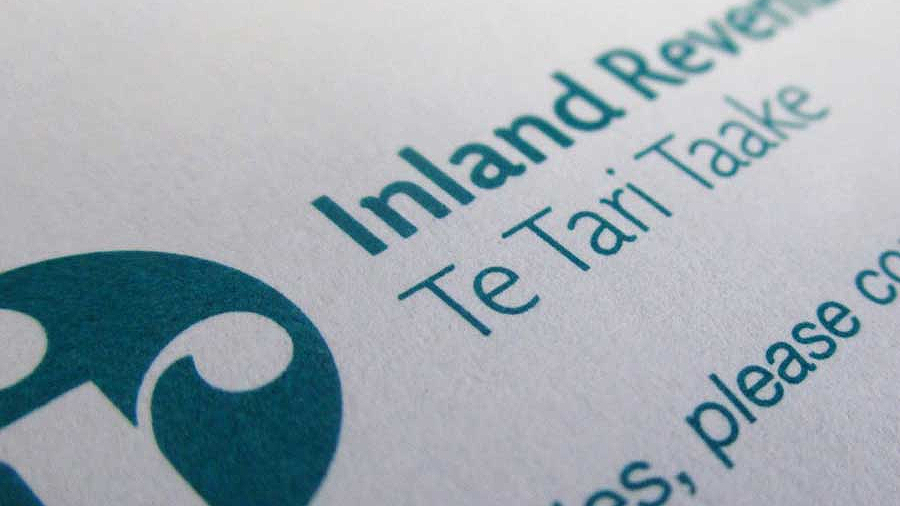 This week, Inland Revenue releases a determination on payments to employees for working from home. The COVID-19 tax measures legislation is introduced and in case you forgot, Provisional tax is due next Thursday.

A little earlier this month, I outlined the rules regarding employees claiming a deduction for home office expenditure, and I suggested that Inland Revenue should issue a ruling on the matter to help clarify the position. It was quite clear that many employees were unaware of the position. And likewise, employers were not sure of their own obligations.

Therefore, I’m very pleased to see that Inland Revenue has followed through and on Wednesday issued Determination EE002: Payments to employees- for working from home costs during the COVID-19 pandemic.

Now this Determination is described as a temporary response to the COVID-19 pandemic and applies to payments made for the period from 17th of March to 17th of September 2020.

What the Determination does is explain the rules that apply where employers have either made or intend to make payments to employees to reimburse costs incurred by their employees as a result of having to work from home during the pandemic. And it notes that realistically

The Determination explains only the employer can claim a deduction for such expenditure, but they can reimburse employees for their costs and such payments would be exempt income for the employee. It’s not binding on employees and employers who can work out their own allocations and allowances within the rules.

Critically, and very usefully, the Determination sets out the amounts Inland Revenue regards as acceptable. Under the Determination an employer who pays an allowance that covers general expenditure to an employee working from under because of the pandemic, can treat up to $15 per week of the amount as exempt income of the employee. And this amount applies on a pro-rata basis if the payment is made fortnightly i.e. $30 per fortnight or $65 per month if you make a single monthly payment. Anything above that $15 per week threshold, unless they can prove that the actual costs are higher, the excess would be taxable Income and subject to PAYE.

The Determination actually offers two options: a safe harbour option in which an employer can pay up to $400 to an employee and it would be treated as exempt income. Alternatively, the employer can reimburse employees for the actual cost of furniture and equipment purchased for use in a home office.

The Determination also usefully summarises the impact of a previous Determination EE001 relating to telecommunication usage plan costs under which to $5 per week can be paid is exempt income if the plan is used for the job.  Otherwise, then you take an apportionment basis depending on the amount of business use involved.

Finally, the Determination sets out what evidence is needed to support the payments.  For the safe harbour option of $400 reimbursing for home office equipment and furniture, no evidence is required if that's the only amount paid. In relation to the $15 per week for other expenditure (such as additional heating and power costs), again, no evidence is required. And similarly, for the telecommunications usage plan costs of $5 per week. In every other instance you would need to provide evidence or have evidence available to support the payment made.

Now this is a temporary measure, it was signed off on April 24th and released on April 29th and it only applies for payments between 17th March up until 17th September.  But it's a good measure and helps clarify a position with a lot of uncertainty around it. Inland Revenue would have been working flat out behind the scenes on this one.

Moving on, the legislation for the tax and other COVID-19 related measures was introduced into Parliament on Thursday. Now, the tax part of this covers the temporary loss carry-back regime and also gives the Commissioner of Inland Revenue a temporary discretionary power to modify where appropriate due dates and timeframes or other procedural requirements under the various Inland Revenue acts.

The tax loss carry-back regime ad inserts a new section IZ 8 into the Income Tax Act 2007 and the legislation on this amounts to nearly 5 ½ pages, so it's quite involved.  They've also put in an anti-avoidance provision, section GB 3B to counter any possible tax avoidance or abusive use of the loss carry-back measure.

As previously discussed, small businesses with a 31st March balance date are probably not going to really benefit from this scheme, but let’s wait and see. Obviously, if you've got a balance state, which is not to 31st March, say, for example, to 30th September 2020, this measure is more likely to be of greater use. So, it’s almost a question of suck it and see what we can do around that. But at least we now know the relevant legislation.

Intriguingly, some have suggested that maybe an alternative position might have been to have an extended income tax year or double tax year that is treat the period from 1st of April 219 through to 31st March 2021 as a single tax year. That's an interesting response. I have seen something similar in the UK when a loss carry-back regime was introduced. How much use is made of it we'll just have to wait and see.

The Commissioner of Inland Revenue has also been given a temporary discretionary power for the period from 17th March 2020 until 30th September 2021. These are included in new sections 6H and 6I of the Tax Administration Act 1994. Now those temporary sections may be extended in duration, but they give Inland Revenue the ability to do as we've discussed in recent weeks and extend the timelines for filing tax returns or clarify what are the COVID-19 implications for tax residency.

I still think we probably may finish up with some specific legislation on these issues, but at least Inland Revenue now has the tools it needs to respond quickly to issues as they arise.

Looking ahead to the Budget

What next? Well, the Budget is in two weeks on the 14th of May.  We may see some more tax measures but probably it will focus on Government spending, over the next four-year period and what measures it plans to apply to start paying for all of this. My understanding is that the long overdue income tax threshold changes I've previously suggested are now off the table. No doubt people will be making submissions behind the scenes on what they would like to see.

Intriguingly, the COVID-19 legislation released on Thursday included reference to a Small Business Cashflow Scheme which is to be administered by Inland Revenue. [As has been reported elsewhere this was a mistake although I was aware beforehand that something might be in the pipeline.] The scheme is probably a counter to complaints that small businesses have been making about the difficulties of accessing bank finance under the Business Guarantee Finance Scheme, which was announced a couple of weeks ago. We'll soon see, and I'll report further if there's any interesting tax matters which come out of it.

Provisional tax is due

Finally, a reminder that the third instalment of Provisional tax for the March 2020 income tax year is due next Thursday, 7th of May. Now, if you can pay that, you should do so. Hopefully, businesses will be in a position to do so as well those with regular sources of income, such as overseas pension schemes.

But if you can't pay your provisional tax tell Inland Revenue quickly so that it will then apply the concession relating to use of money interest. And if you've got any issues around what you think your tax bill is going to be or how you're going to manage it, get in touch with your tax agent or contact Inland Revenue directly through your myIR account and let them know what's going on.

This article is a transcript of the May 1, 2020 edition of The Week In Tax, a podcast by Terry Baucher. This transcript is here with permission and has been lightly edited for clarity.

Tax threshold changes are a huge disappointment if there now no chance of them. The Govt has been making hay from taxing wage inflation that clearly hasn't maintained living standards since the brackets were last adjusted. We're going to end up in some bizarro timeline where you can be paying well into the top income bracket but still qualify for all manner of state assistance if you have children, and probably needing it too.