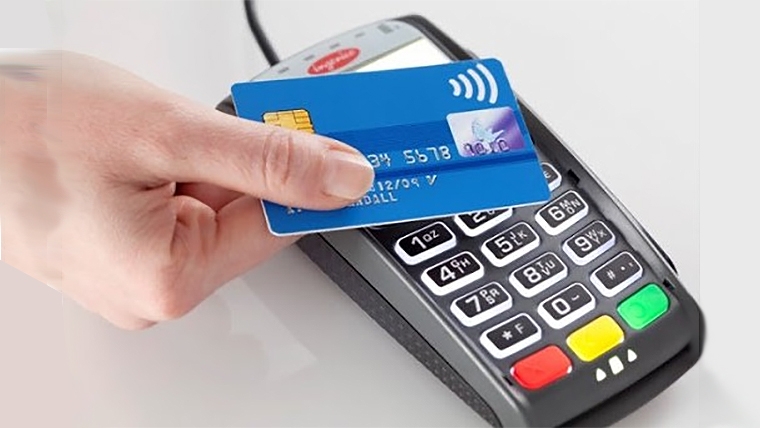 The NZ Herald reports Prime Minister Jacinda Ardern will announce the policy in Tauranga in a move designed to reduce the hundreds of millions of dollars paid in such fees annually. The announcement is expected around lunchtime.

Earlier this year I argued the overwhelming economic hit from the COVID-19 pandemic could and should finally push the Government into regulating retail payments, an area where New Zealand lags comparable countries such as Australia and the European Union including the United Kingdom.

I also reported that Labour could count on support from their governing partners, New Zealand First and the Green Party, should they decide to regulate to force down the credit and debit card acceptance fees small and medium sized businesses (SMEs) pay their banks. Regulating retail payments would reduce costs for many SMEs, for whom card acceptance fees can be the third highest cost of doing business after wages and rent. This should flow through to consumers, thus providing some stimulation to a COVID-19 ravaged economy.

My series outlined how merchants pay hundreds of millions of dollars in merchant service fees to banks annually, and how credit card reward schemes tilt the playing field in favour of high income households over low income households. All the while the Visa and Mastercard interchange system entices banks towards its lucrative revenue streams and away from EFTPOS, which is cheaper and more cost efficient for merchants and ultimately consumers.

The headlines, and links, to my series on retail payments are detailed below.

I guess we can say goodbye to 'generous' (in NZ terms, not a stitch on what you can get from US credit cards) rewards schemes.

Gareth, care to hazard a guess on whether your expose on this issue and your direct questioning in the parties tipped them towards making this policy?

Hard to say. They were certainly aware of my articles.

Our eftpos machine is set up to add 3 percent onto credit card purchases. We have signs on the counter warning it and the machine gives the customer a chance to cancel before they press pay. Lots of customers still use their credit cards saying that they want the air points. No air points are worth 3 percent.

Given that your credit card cost is not 3%, even with paywave, will you reduce the additional markup when costs go down? Why not just don't accept paywave like many other retailers (after the COVID pandemic of course)
I've always considered that retail margins include the costs of credit card use, worked in retail for 15 years. Naturally you want to reduce the operating costs of your business, but I tend not to return to places that charge me an additional percentage for credit cards. There is only one place where I am OK with it, and that store has generally lower prices compared to other retailers
Places like hotels that add the margin to credit cards are verging on dishonest as how else were you going to pay? Now I use a travel website, get better rates, and don't pay a credit card fee. Hotels are worse off than if they just included the CC payment term into their room rate.

I wonder if merchants have considered funding their own system, if they pooled their resources they could probably have bought EFTPOS rather than stumping up 5% for the pleasure of getting rorted by AfterPay.

Card not present (online purchases) runs at over 4%, hope they'll do more than look at that too.