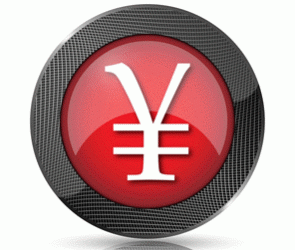 ASB has lost an early legal skirmish with the Inland Revenue Department in a dispute over potentially $153 million worth of tax plus interest and penalties.

The skirmish is in a case where ASB has taken IRD to court after the taxman moved to block the bank from claiming deductions on $499.4 million of foreign exchange losses in its 2008 and 2009 income tax returns. Interest.co.nz first reported full details of the case, relating to the so-called "Yen Transaction," in November 2013 in our subscriber only email.

ASB acknowledges a potential tax liability of $153 million plus interest and shortfall penalties. The bank says it has made "adequate provision" for the dispute based on its assessment of the merits of the arguments and independent advice received. However, ASB has also said if the provision proves inadequate, "those proceedings may have a material adverse effect on the financial performance of the bank for the relevant financial year."

"claiming deductions on $499.4 million of foreign exchange losses in its 2008 and 2009 income tax returns."
No good was made, just how on what is esentially gambling can they get tax reductions?

you are assuming there was an underlying commercial or cash loss.
gambling, are you sure?