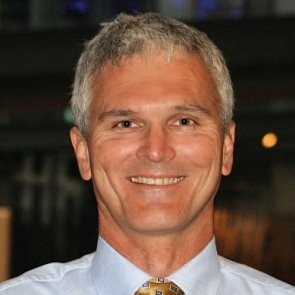 Jones has been ASB's retail head since February last year. Prior to that he was ASB's general manager of technology and innovation between June 2013 and January 2017. He has also been ASB's chief operations officer and group head of technology.

Silby is currently executive general manager for business lending at BNZ's parent National Australia Bank. Schmidt is currently executive general manager of corporate affairs and transformation at Genesis Energy. Aitken joins from consulting business Partners in Performance. He previously worked on the integration of the ANZ and National Bank brands.