With the US disengaging from Asia and China trying to dominate the region, Asia’s democracies must assert their common interests more strongly. Building an Asian multilateral order will need greater commitment

With the US disengaging from Asia and China trying to dominate the region, Asia’s democracies must assert their common interests more strongly. Building an Asian multilateral order will need greater commitment 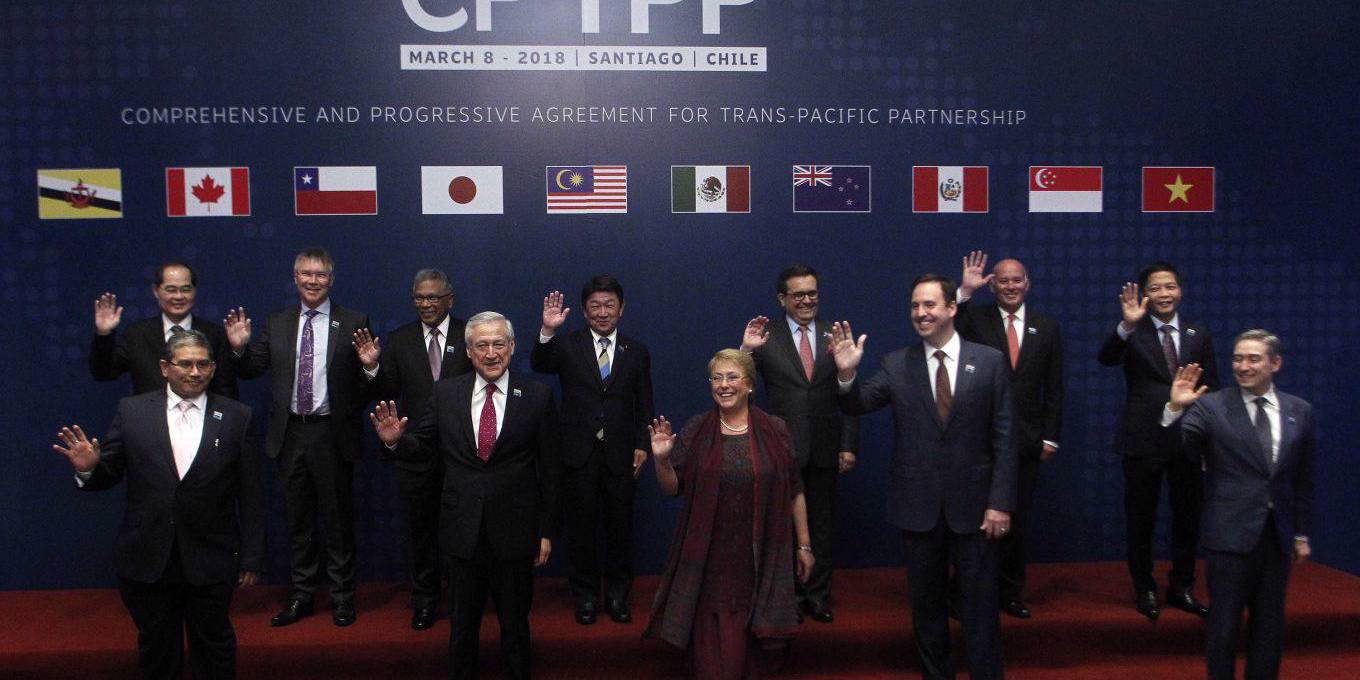 After World War II, Asia emerged from years of conflict and centuries of colonialism. The United States quickly became the main guarantor of regional security, signing bilateral defense treaties and establishing preferential trade and investment relationships with its Asian allies – in particular the Philippines, Australia, Japan, South Korea, and Pakistan. In the decades since, Asia has reaped substantial development gains from open trade, investment, and multilateral cooperation, enabling the region to become a leading global trade hub.

But recent geostrategic and economic developments have called the post-1945 multilateral order into question, fueling uncertainty in the region. First and foremost, the US under President Donald Trump is retreating from the global stage, and from Asia in particular. What’s more, the US is disengaging at a time when China is challenging not only the territorial integrity of several Asian countries but also the liberal tenor of the regional economic order.

Given this uncertainty, it is high time that Asia’s democratic governments made promoting regional peace and prosperity a top priority. And closer multilateral cooperation should be central to this effort.

True, Asian leaders seem collectively to understand the challenges arising from US disengagement and the increasingly Sino-centric regional order. Yet attempts to forge a homegrown Asian multilateralism that might address these issues are too often piecemeal and sporadic. To gain traction, these efforts will need greater buy-in from developed democracies such as Australia, New Zealand, and Japan, along with more enthusiastic participation from India, South Korea, and other emerging powers.

Crucially, Asian leaders should avoid giving the impression that closer multilateral cooperation is primarily directed against China. Even if such initiatives may indeed serve as a counterweight to China’s bid for regional dominance, a confrontational approach will only prove counterproductive.

For example, democratic governments in Asia and elsewhere are concerned about several aspects of China’s massive transnational infrastructure investment program, the Belt and Road Initiative (BRI). They worry about excessive debt burdens for partner governments, disregard for labor standards, and preferential treatment for Chinese investors at the expense of local actors. More generally, the BRI’s significant financial and other benefits often come at the expense of the liberal values that democracies hold dear.

But discouraging governments from participating in the BRI is not the way to go. On the contrary, partner countries must try to shape the initiative from within, in order to ensure that it adheres more closely to international norms and principles.

Similarly, Asian governments should use their collective weight to promote a democratic and rules-based order that incorporates their countries’ values and institutional preferences. In this regard, the Trans-Pacific Partnership, a proposed multilateral free-trade agreement for the Asia-Pacific region that originally included the US, could have been a powerful tool in counterbalancing the illiberal aspects of China’s rise. But the Trump administration, in one of its first official acts, withdrew the US from the TPP in January 2017.

Encouragingly, however, the remaining TPP members, spearheaded by Japan, have forged ahead without the US, establishing what is now called the Comprehensive and Progressive Agreement for Trans‑Pacific Partnership (CPTPP). This new bloc should strive to include other large regional economies such as South Korea and India.

An expanded CPTPP could thus emerge as a viable counterweight to Chinese initiatives by offering liberal democracies a transparent, accountable, and sustainable path to regional economic growth and social progress. Stronger cooperation among Asian countries might even help to mitigate the effects of US-China competition on the region’s smaller economies.

The CPTPP is also evidence of a shared commitment by Asian governments to freer trade and economic integration. Moreover, trade liberalization in the region is being further boosted by the establishment of flexible “mini-lateral” institutions such as the so-called ASEAN Plus Three and the Bay of Bengal Initiative for Multi-Sectoral Technical and Economic Cooperation, which promote good governance and free markets at the sub-regional level. The presence of these bodies, and larger regional entities such as the Asia-Pacific Economic Cooperation, offers some reason for cheer at a time when global economic multilateralism is in deep trouble.

With the US retreating from Asia and China threatening to dominate the region, Asia’s democracies must assert their common interests more strongly. And with the CPTPP, they have made a good start. But building a thriving Asian multilateral order will require a much greater economic, political, and social commitment than they have made so far.

This article is part of a joint initiative of the Körber-Stiftung and the Munich Security Conference on the future of multilateralism, multilateral best practices, and regional perspectives on multilateral cooperation. Starting September 19, the full project will be available for download at www.munich-young-leaders.org.

Myong-Hyun Go is a research fellow at The Asan Institute for Policy Studies in Seoul. Shafqat Munir is a research fellow and Head of the Bangladesh Center for Terrorism Research within the Bangladesh Institute of Peace and Security Studies in Dhaka. Ambika Vishwanath is a co-founder and Director of the Kubernein Initiative in Mumbai. Copyright: Project Syndicate, 2019, published here with permission.

The signal will be clear when China takes over Hong Kong completely soon..The West is in retreat and the small Asian nations have no other way to go, except make nice with China. The Chinese population in those countries will make sure of that.