The impending US election casts a fog over Asian currency movements. Overall markets have become complacent and vulnerable to an economic surprise. The pandemic resurgence is under-priced

The impending US election casts a fog over Asian currency movements. Overall markets have become complacent and vulnerable to an economic surprise. The pandemic resurgence is under-priced 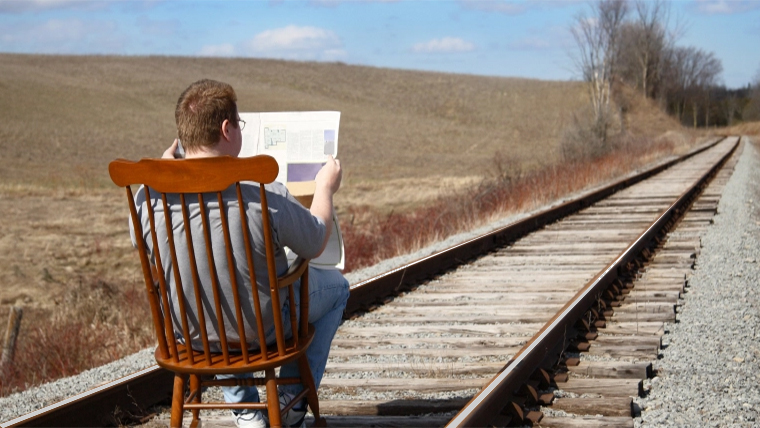 After hitting a fresh 27-month high on Wednesday, the Chinese Yuan took a bit of a breather late last week. Higher Chinese yields, expectations for a more trade friendly Biden victory and economic divergence are all themes that have been feeding into a stronger Yuan. And that sentiment has largely carried across most of Asian FX. However, as the US election polls shifted in the wake of the last Presidential debate, a little trepidation has set in.

This week, the focus shifts to a trio of third quarter GDP prints out of Hong Kong, Korea and Taiwan. We are expecting softer domestic demand to be only partially offset by stronger exports. Taiwan and South Korea have benefited from the work-from-home shift amongst developed economies, with export sales of laptops and tablets outperforming. Given that part of the September quarter was still subject to second wave COVID-19 restrictions, we doubt figures will reflect a V-shaped recovery. This might be a drain on not just KRW and TWD, but Asian FX as a whole.

Speaking of an FX lull, market complacency is alarming. That’s the key message as we enter this shortened week. Globally the stream of economic data surprises we saw through winter are petering out. After reaching an all-time high in mid-July the Citibank Economic Surprise Index is now running lower. Traditionally that’s been a dampener for stocks and NZD/USD, so recent divergence between the two should be cause for concern.

On its own perhaps we could overlook that, but the growing market confidence for a clear and uncontested US Presidential election also raises a large red flag. The chances of a “Blue Shift” or “Red Mirage” are growing, where early polling may indicate a Republican lead, only to be reversed as advance votes and mail-in ballots are counted. Both the Republicans and Democrats are mobilising their legal teams, ready to challenge an array of outcomes. We do want to believe this election will go smoothly, but it seems equally likely to us that it won’t. Indeed, if you are a local importer, we’re not certain that’s an assumption that is safe to make.

Another factor looming on the near horizon is the resurgence in COVID-19 cases through much of the developed world. The so-called “third wave” is setting a record pace, with new daily highs being notched up across much of Europe and the US. On Sunday, a new global daily case record was set at 506,512 – the first time the half million barrier was crossed (source: BBC). As winter approaches in the northern hemisphere and lockdown restrictions continue in a hodge-podge fashion, there are all the signs that the March outbreak was just a blip. If markets panicked back then, what will they do this time around?

An unprecedented amount of fiscal and monetary support has propped up global asset prices and confidence. But when you have thrown the proverbial at the virus, and the situation is only getting worse, where do you go? Do we rinse and repeat? Or will stimulus fatigue set in? A long Labour Day weekend in New Zealand, spent with family and friends at the beach, seemed an apt time to reflect on how lucky we have been thus far. That act alone is a luxury many overseas can’t afford right now. Economically, the chance of a global double dip recession is rising, and yet markets are seemingly failing to price this in either.

Finally, a third clear and present danger to the Kiwi’s recent buoyancy remains with the Reserve Bank. With the timeline for international tourism and education being constantly pushed back, it’s becoming increasingly evident that agricultural and services export growth is going to be the engine of sustained NZ economic performance in 2021. Add into that outlook a below par inflation print of 0.7% for the September quarter released last Friday (well below the 1.1% RBNZ forecast) - and you have the grounds for Governor Orr & Co to deliver yet another dovish forecast and set of policy initiatives at their next Monetary Policy Statement on November 11.

Data flow is much heavier this week, with US durable goods orders (tonight) followed by Australian inflation (Wednesday), US GDP (Thursday night) and Chinese PMIs (Saturday). We also hear from a trio of central banks – Bank of Canada, Bank of Japan and the European Central Bank. Of these, the biggest focus will be on the ECB, who must be alarmed by the rapid resurgence of COVID-19 through Europe. We expect their forecasts may be rather steady, and we think this meeting may weigh on the Euro and favour the USD, particularly as we edge towards the November US election.

Can you polish the rail tracks in that picture.
They are rusty
Trains haven't been along there for a while
Not a lot of risk for the guy sitting on the tracks

"But when you have thrown the proverbial at the virus, and the situation is only getting worse, where do you go?"
Things are going to be very interesting indeed, once the RBNZ has to finally admit that monetary brinkmanship cannot solve economic problems, and the damage caused by Orr&Co.'s recklessness has already been done. Are they going to be held accountable ?