US election headlines a massive week that also features plenty of central bank action as well as jobs data and pandemic influences. Few positives are expected

US election headlines a massive week that also features plenty of central bank action as well as jobs data and pandemic influences. Few positives are expected 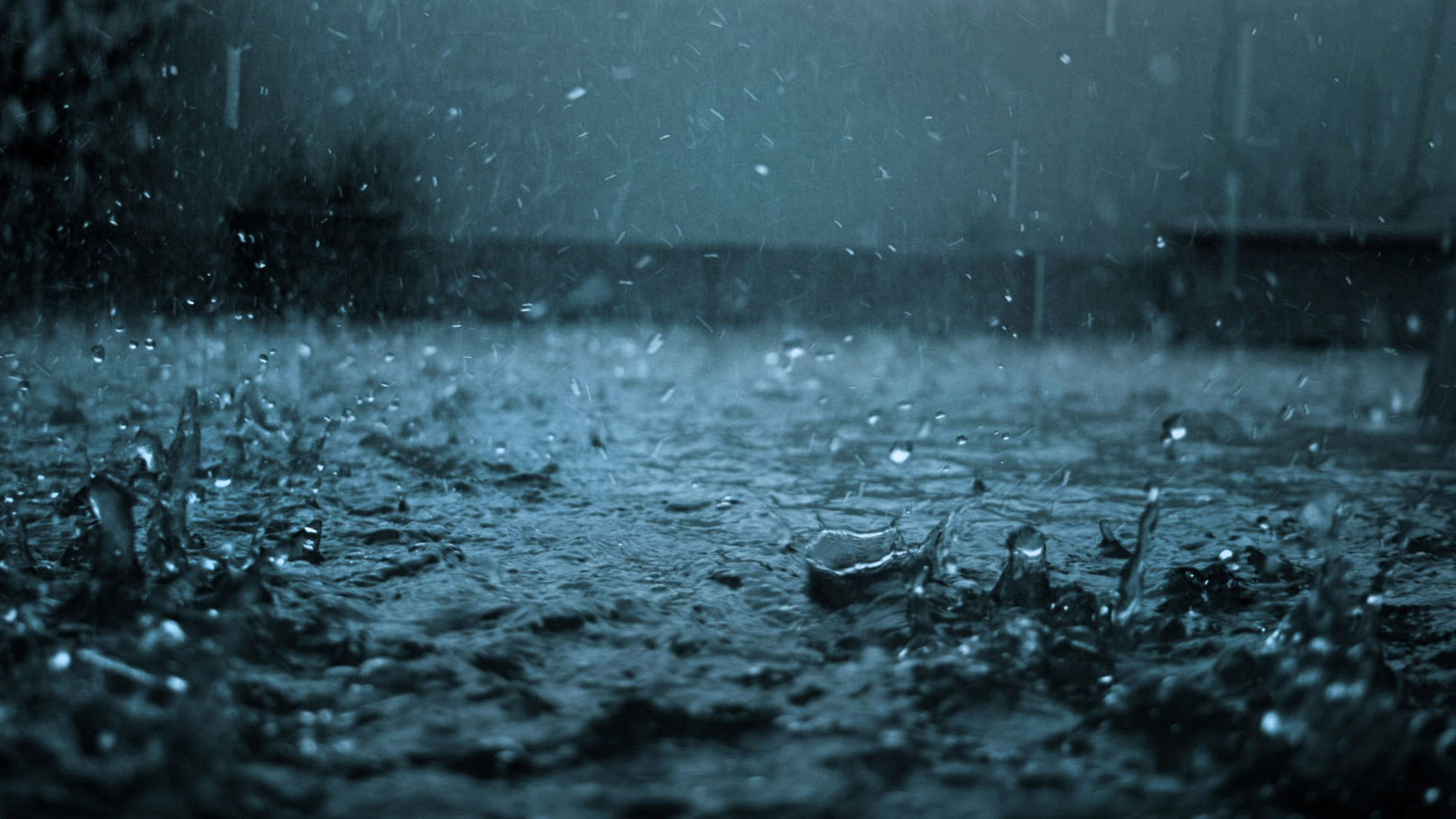 As far as FX markets are concerned, you won’t get too many weeks bigger than this.

When 2020 began, November 3 was one of the first dates etched in bold on the calendar. The Coronavirus has ensured the US Presidential race has to take second billing, but don’t underestimate the importance of this vote for global markets and economies. Quite simply, it is massive. Equity, bond and FX markets are all at an inflection point right now, and what happens Wednesday (NZ time) will go a long way to setting the tone for 2021.

In Asian FX, a recent Reuters poll has shown investors paring most of their long Asian FX positions as we approach this major risk event. The poll uses estimates of net long or short positions on a scale of -3 to +3, with a score of +3, meaning the marketing is significantly long US Dollars. The notable exceptions to the trend are the Korean Won and Taiwan Dollar, who are both benefiting from a surge in work from home demand for their electronics exports. This is alongside a solid (or in the case of Taiwan, stellar) record in managing the pandemic. Most other currencies (including the Yuan) have come off the boil in recent weeks. The clear and present danger to Asian FX is a disputed election outcome that hits global risk sentiment, or a Trump victory that may refuel the Sino-American trade war and stoke political & currency unrest in the region. In case the Presidential election isn’t enough, we’ve got several central bank announcements this week. First up is the Reserve Bank of Australia. Overnight interest rate pricing suggests there is an 84% chance of a rate cut to 0.10% when the decision is made at 4pm (NZ time) tomorrow. We are pretty sure the RBA will announce an expansion to quantitative easing, possibly moving to a set amount of purchases from their current 0.25% 3 year yield target, but we aren’t 84% in on a rate cut ourselves. Either way, a cut is relatively priced in, and the 10 year yield spread trend is starting to move in favour of AUD over NZD. That says to us that a reversal lower in the fortunes of NZD/AUD is not that far away, cut or no cut.

Also on Tuesday we hear from the central bank of Malaysia. They are likely to leave their rate on hold at 1.75% but given the resurgence of COVID there, a surprise rate cut is always possible. The ruling PM, Muhyiddin Yassin, is also looking to pass a budget under a slim parliamentary majority and continued political pressure. Consequentially it looks like a one way street lower for the Ringgit this week.

On Thursday morning we will hear from the Federal Reserve, hard on the back of a likely US election outcome, or as might be the case, a land in limbo awaiting some supreme court rulings. The Fed seemed pretty happy last time we heard from them, or in the very least were intent on passing the baton over to the legislature to do a bit more heavy lifting. NZD/USD has drifted south ever since we got that outlook, as have Fed weekly asset purchases. They are unlikely to be on the sidelines forever but at present Fed inaction is a feather in the cap for the USD.

Finally, we get the Bank of England meeting on Thursday night, and while there have been rumblings of a move towards negative rates,  we don’t think we will get much yet - particularly while Brexit talks are ongoing. We see the potential for a move lower in NZD/GBP as a result.

In terms of data, there’s plenty of that to keep us nimble too. The local focus will be on unemployment data due Wednesday, where only Blind Freddie would be predicting a repeat of last quarter’s stunning 4% read. The median forecast at present is for a rise to 5.5%, but even that may be a little optimistic. This would have to be counted in the Kiwi risk category. As would the release of the RBNZ’s 2-year inflation expectations survey on Thursday (last print at 1.43%). Offshore, we round out the week with the critical US jobs numbers on Friday night.

While all that is going on, we will continue to track the resurgence on COVID and associated lockdowns. The UK joined France and Germany on renewed curfews over the weekend as the spike in cases hits all time records. Things aren’t looking a whole lot better in the US either. Oil is under pressure with the expected demand drop ahead, while the US 30-year Treasury has been rallying to a critical juncture, all the while stocks are falling.

All in all, it’s going to be hard to hold a candle in the cold November rain this week.