Many central banks are looking nervously at the demise of the US dollar, and that probably includes the RBNZ. It is instability unwelcomed in the middle of the pandemic stresses

Many central banks are looking nervously at the demise of the US dollar, and that probably includes the RBNZ. It is instability unwelcomed in the middle of the pandemic stresses 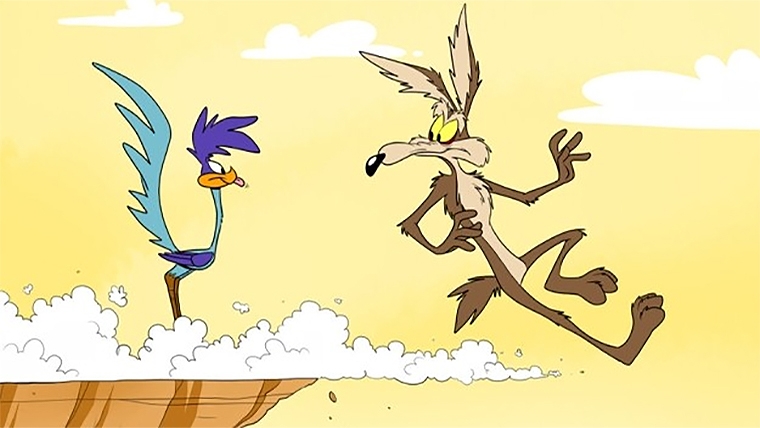 Another week, another bout of Dollar weakness. That’s the basic takeaway from FX markets over the last seven days.

But the sustained run on the Dollar is starting to provoke some global dissent.

Last Monday the European Central Bank’s Pablo Hernandez de Cos suggested that foreign exchange moves between the Euro and the US Dollar were something to worry about. On Thursday the South Korean Finance Minister suggested recent Won moves were excessive and that they will take steps to stabilise their currency. While on Friday the Bank of Thailand admitted to FX intervention, and loosened restrictions allowing residents to freely deposit funds into foreign currency deposit accounts. Clearly the Dollar’s decline is not pleasing everyone.

That should come as a watch point given the Dollar index sits precariously above the key 92 support level, which aside from a short lived dip in 2018, has served to support the world’s reserve currency over the last 5 years. Citigroup analysts expect the Dollar could lose as much as 20% of its value over the next year should COVID-19 vaccines become readily available. They believe that will see a rotation out of US stocks and assets into riskier higher yielding emerging markets and commodities on a so-called “reflation trade”.

The problem right now is we aren’t seeing the associated economic uptick yet that the rollout of vaccines may bring. In fact in many places we are seeing quite the opposite. And for most global central banks that means a more sustained weak Dollar move right now might be a little too fast too furious for their struggling economies.

RBNZ unlikely to be appreciative

In reality though he can at least claim some credit for this, given the more upbeat tempo delivered at the last Monetary Policy Statement on November 11 seems to have prompted a scaling back in market expectations for a move into negative on the official cash rate next year. Coming hot off the back of a Reserve Bank of Australia rate cut, that’s led to a decent rotation out of AUD into NZD, sending the cross rate back to a 7 month high, just shy of the 0.95 handle. Seasonally Advent is a great time for this pair, but we think Orr might remind all of us that it wasn’t the RBNZ that stated negative rates were off the table, and that in itself may have a dampening effect on local bond yields, and hence most Kiwi pairs this week.

Offshore a series of purchasing managers indices (PMIs) ex Australia, Europe, UK and the US kick off what is a quieter week of data this week. As we’ve noted recently the Citi Economic Surprise Index has been heading south at a rapid pace lately, and unless vaccine news can boost markets again, the hard reality of sagging leading economic numbers might start to be a drag on risk currencies this week. We can’t see global PMIs being particularly upbeat right now.

Brexit talks remain in the headlines, and we continue to feel the Pound is discounting a successful exit (at least in name), while the latest Fed minutes are out on Thursday morning ahead of the Thanksgiving Day celebrations.

Aside from Black Friday sales data the week wraps up with Chinese industrial profits.

And interestingly while we’ve heard a lot from other central banks we’ve not seen much effort from China to stem the Yuan’s recent and rapid appreciation. That might be worthy of most notice as we head towards the end of the penultimate month of what seems to have been a very long year in FX markets.

A weaker USD is just another reason why Bitcoin will do bloody well in the next 12 months.

What do you think the odds are that govts will try to strangle bitcoin in a few ways to kill it as competition for their own digital currencies? Has deterred me from buying BTC but maybe I'm just paranoid.

QEs/LSAPs for start, who would have thought? - devalue the currency?, that is classical economic theory. Now, how about tweaking that old into current MMT magical spell, science tend to be exact, Not the social economic moves, this can be tweaked at the cost of 'time' - if time is money, then shift it to the future.. so much future down the road, should be long enough from our lifetime, family & kid/s or grand kid/s if possible. At least until the next natural disasters strike NZ, .. pay a visit in waves.

Biden will devalue USD as much as he can.
NZD is likely to hit 85c against USD within this year, and perhaps see 90~ 105c against USD next year.
Interesting to see what kind of strong NZD has on NZ economy from now on.

No economists were forecasting 62$ cent nzd usd few months ago.