Alex Ross sees APAC currencies benefiting as 2021 arrives. But prepare for volatility as some central banks try to counter the falling USD. And longer term, the EUR isn't looking good 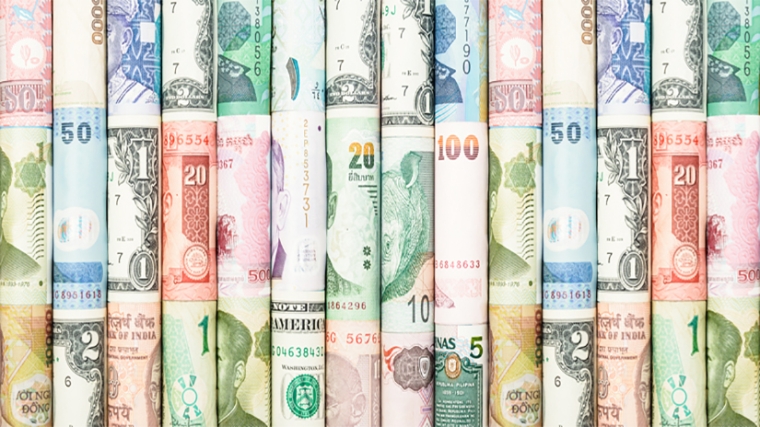 The decline in the US Dollar dominated yet another week in FX markets. Hopes that a vaccine will reinvigorate global mobility has market participants factoring in better growth for 2021. That’s got inflation expectations moving further north as well. In the US, 10-year inflation expectations (as derived from indexed US treasuries) hit 1.87% last week. That’s as high as they’ve been since mid-2019. With the Fed promising to sit at or near zero interest rates until 2023 that’s underscored declining real US yields and encouraged investors to look further afield for returns.

And if there’s one area that’s becoming favoured by global asset managers it’s emerging markets through Asia-Pacific. Backed by a solid response to COVID, supported by generally solid fiscal balance sheets, and primed for a rebound in key export prices, APAC economies and currencies look to be those set to benefit the most as we begin 2021. The question then becomes whether the region’s central banks will be happy to sit by and watch their currencies appreciate unabated. 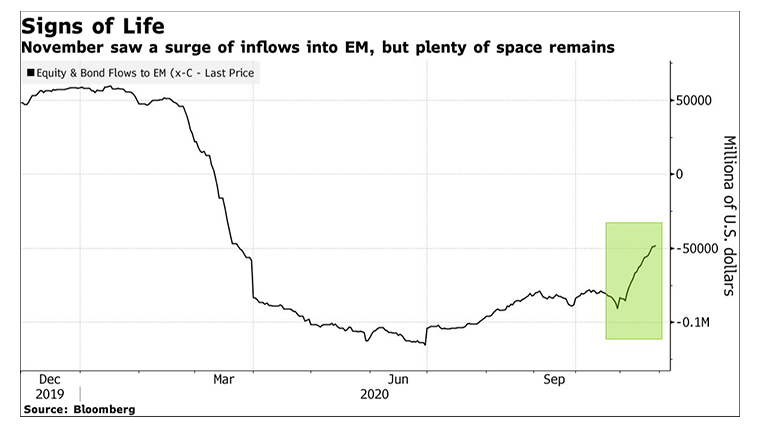 One central bank that waved the intervention wand about last week was that of South Korea, where Governor Lee warned of “herd behaviour” in FX markets. The Bank of Korea’s FX reserves rose by $10B just in November, its largest monthly gain in a decade as it sought to combat the weakening US Dollar. Across in Taiwan it was a similar story, with FX reserves registering their largest month on month increase as the Bank of Taiwan openly admitted to buying US Dollars, in order to stem the rapid rise of the TWD.

While unorthodox measures may be taken by some central banks, it’s clear the overall impact of USD weakness is to export low real yields to the rest of the world. That’s because as currencies strengthen the case for looser monetary policies to dampen currency strength is only likely to grow. Particularly so given COVID has affected all nations in some way. Looser monetary policy is only likely to further fuel reflation trades, and potentially pump prime more asset bubbles.

In the short term, and despite the actions of the Korean, Taiwanese or (dare we say it) New Zealand governors that means that a weaker US Dollar has set in motion something of a self-reinforcing loop. Efforts to stem currency strength can create volatility in the near term, but as we head into 2021, it would seem that the old adage of a rising tide lifts all boats will play out in Asia-Pacific FX.

Not all vehicles are equal

While we make a bullish case for Asia, we aren’t so bullish on Europe. This week we hear from the ECB ahead of a key European Leaders’ summit. Market chatter suggests the Pandemic Emergency Purchase Programme (PEPP) is likely to be increased. On aggregate in recent months the ECB has been keeping pace with the Fed in terms of monthly asset purchases. In fact as an overall percentage of GDP the ECB remain well ahead of their US counterpart. That has to make you wonder why we’ve seen a 12.5% appreciation in the Euro since late March. 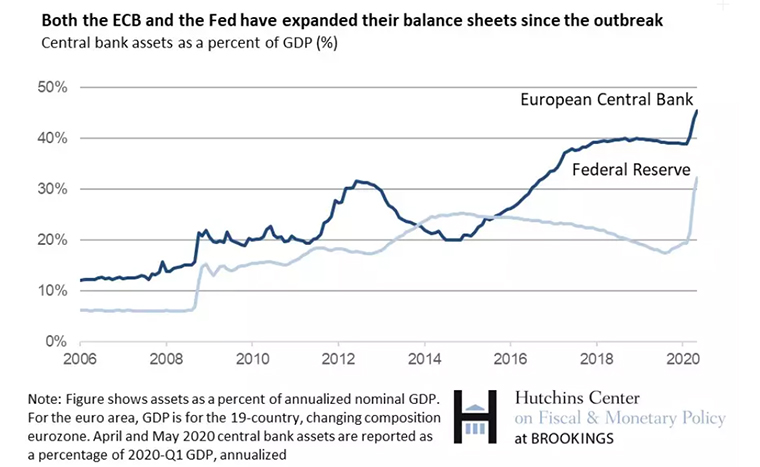 Last month Greek and Italian bond yields hit all-time lows. The Greek 10-year treasury hit 0.88%. That’s lower than US yields at present. Italy even sold €7.5B worth of 3-year bonds yielding -0.14%. Are these the same nations who almost went to the wall save some creative debt restructuring just a few years ago? And whose debt is in a collective currency that is not just their own? Structurally neither employment or inflation are looking healthy in Europe either.

We’ll be interested to see what concern ECB President Christine LaGarde gives to recent Euro strength when she releases their latest monetary policy measures this Thursday night. That in itself is a Euro risk this week.

But the longer term risk is that markets realise the Euro isn’t looking particularly good in a structural, cyclical or political sense. And for investors looking to get out of the US the choice between a 10 year old Peugeot that costs a lot to run (EU) and a Mazda Axela that you just jump in and drive (Asia) suddenly looks pretty easy.

Bailing out leaky Boats and House-holds, does not an Economy make.
Unless you can keep on Bailing and Bailing and Pumping and Pumping, it is just delaying the inevitable.
When Oldies and other Savers cannot get by, why the hell would you...Buy.
Let those other borrowers stick their head in the trough, until they are completely under water.
The economy sucks, but some of us have had a gutsful......and are completely pizzed off.
Just because you can leverage today, does not man-date screwing Peter to pay Paul, with funds pumped up, beyond belief.
Some of us feel the Pinch, it is theft by deception and passing the Buck via Labour intensive means does Work, until we all Don't.
It is a scam and Banks can leverage all the want against Houses, but it is none of their Business to become CounterFeight Errs, any more than it is mine to make electronic skimming an Art form, Printing Money.
When I was a lad, it was a Jail Sentence to skim and scam, fiddle and float.

Now it is Government by deception and/ORR of little Interest, but large debt.

And seemingly putting it all on the House. Duh.

My business today is up shite creek with out a paddle. And my Boat is sailing away. Why work, why buy crap you don't need and that includes New Zealands Houses!!??.

Santa has a Clause....No more debt, this Christmas. Pay it down.

Jason Wong Both the NZD and AUD outperform