Alex Ross says as global growth picks up, most Asian economies look set to boom, powered by central bank punchbowls. More Chinese alcohol may be about to be added to the mixture

Currencies
Alex Ross says as global growth picks up, most Asian economies look set to boom, powered by central bank punchbowls. More Chinese alcohol may be about to be added to the mixture 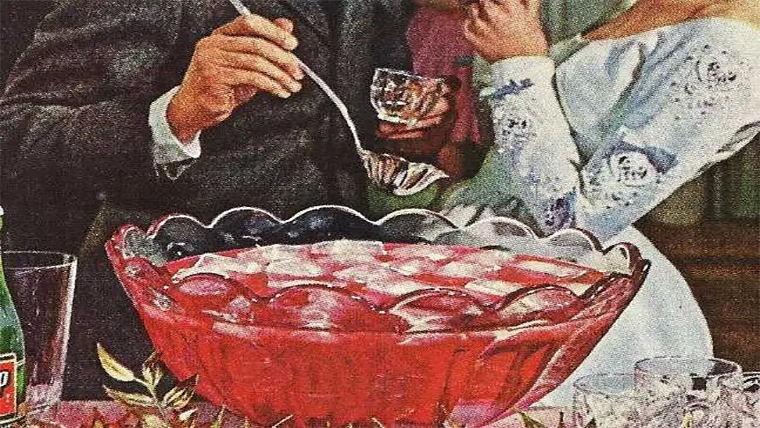 Growth sensitive Asian currencies are attracting interest. According to the latest Reuters Asia FX poll, long positions on the Chinese Yuan are at their highest since January 2014. Meanwhile bullish bets on the South Korean Won are at an eight year high, long positioning on the Singapore Dollar is at its highest in three years and the Taiwan Dollar hasn’t attracted this much interest in over a decade.

The story here is simple. Vaccine rollouts promise a return to “normality”, virus containment has by and large been better through Asia-Pacific, while currency inflows are picking up with improved offshore exports.

Of course currency strength hasn’t gone unnoticed by the region’s central banks, many of whom have conducted FX intervention by selling their domestic currency for the US Dollar to try and stop the tide of appreciation. But as global growth picks up most Asian economies look set to boom.

To be fair much of this recovery is liquidity driven, powered by the sheer mass of central bank and government stimulus that has drenched the developed world.

For those that survived the 90’s you might get a startling sense of de ja vu right now. But in the currency world Asian FX simply looks onward and upward until that central bank punch bowl is withdrawn some time next year.

Speaking of the liquidity punch bowl the Federal Reserve conclude their last meeting of the year this Thursday morning (NZ time). More recently they’ve pushed the focus back onto the legislators to provide more support to the US economy, and we’d expect more of the same rhetoric this time around. But these guys are the masters of forward guidance so while they may actually do very little at this meeting we think they’ll be sending a very clear message to the market, that they will look to keep yields low for long in the US.

Will that be enough to keep the USD bear market in vogue as we head into Christmas? Right now you’d be a brave soul to bet against it.

The US is still in the grips of the pandemic, the recent trend in weekly jobless claims is disturbing and the Fed are currently running a balance sheet that puts the GFC to shame. A weak US Dollar is the ultimate reflator, enforcing central banks globally to follow suit with loose monetary policy or else risk their currency skyrocketing to dangerously uncompetitive levels.

We’ve been printing an awful amount in NZ. Clearly that’s had an impact on local asset prices but when it comes to the currency it’s like no one has noticed. Or perhaps the Kiwi would just simply be a lot higher had Governor Orr & Co not played it fast and loose as well.

Aside from the Fed we’ll be watching a series of Chinese data this week. Fixed asset investment, retail sales, industrial production and employment figures are all due from the world’s second largest economy on Tuesday afternoon. Chinese demand has been driving commodities to preposterous levels lately. Another strong industrial production number in particular could further fuel the commodity bloc of currencies (NZD, AUD, CAD), although overstretched positioning in NZD and a preface for hard commodity outperformance v soft commodities has us seeing far more upside in the Aussie Dollar than the Kiwi. That trend can be exacerbated should our third quarter GDP undershoot expectations for a 12.8% rebound, and Aussie employment stays firm when both are released on Thursday.

Finally a quick nod to the Brexit fiasco, where a no-deal Brexit now shapes as a reasonable possibility, particularly if there have been no fresh announcements by the the time this goes to print. NZD/GBP hit its highest level since July 2019 on Friday night, a clear sign that markets have moved to price in a no-deal outcome.

We think that makes for asymmetric upside should a deal get done, but we’re hardly betting the house on it. The Bank of England might ruminate on that on Thursday night, while the Bank of Japan round out what will effectively be the penultimate week of trading in what has been a rather crazy year in FX markets.

The opening gambit of strong Asian currencies and economies reinforces with me the prospects of a positive 2021 for nz. Wmp is sure to rise this week. Also possibly even stronger nz dollar against usd... 72 here we come

Sadly, only OZ knew how important the Asians & ASEAN economic. Felt pity to those counted as third largest ethnicity in NZ (Asians)... NO where to be found over there any assistance or engagement for such booming potential market.. everything in NZ is just geared up just towards second & fourth largest ethnicities (Maori & Pacifica).

Maori are tangata whenua and have rights under The Treaty of Waitangi. Those rights have been neglected for over a century, but are now finally getting some traction. The view expressed in this comment was anticipated by Dr. Ranginui Walker nearly 20 years ago, namely that Maori would again be marginalised by further immigration.

Also, I am an immigrant myself, but I have tried to learn the history of this country and to understand the issues that result from that history.