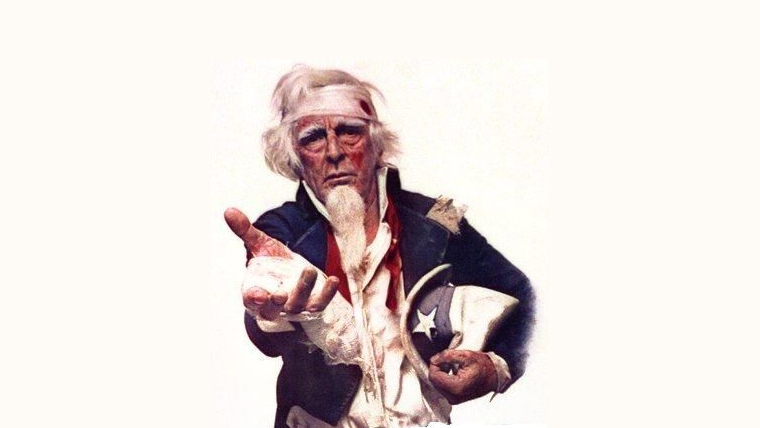 “The rumours of my death have been greatly exaggerated”. That was American literary great Mark Twain in the 1880s, but it could easily pertain to the US Dollar this week. “The end of American exceptionalism”, “the decline of the Dollar”, “Dollar debasement” are all phrases that have been bandied about over the last month. Without doubt the Federal Reserve have been engaging in their own form of currency debasement, but let’s face it, this time around they are hardly on their own.

After a series of Fed officials alluded to rates potentially moving higher and sooner than expected, the top dog Chair Jerome Powell put them in their place on Thursday night. Powell said the Fed would need to see inflation rise above and stay well above 2% for a considerable time before they would even consider tightening policy. He also suggested failure to do so would undermine public credibility in their new average inflation targeting policy. Those fighting words should have kept the Dollar soft into the weekly close. But they didn’t.

Rather the US Dollar got a boost following incoming President Biden’s unveiling of a proposed USD $1.9T package. That USD boost seems to be due to uncertainty that the proposed spending bazooka will even pass through the Senate, but also Biden’s reference to the fact that higher taxes will be needed to pay for some of this spending. That caught Wall Street on the hop.

The other factor at play however is rising US treasury yields. While some steam was taken out of them by Powell’s speech, it does raise the prospect that we may have seen a generational bottom in interest rates, and that inflationary pressures might be starting to emerge. Granted we can all recall the same chatter circa 2010 when the Fed were embarking on similar easing measures. But this time around the liquidity injection is that much more extraordinary, and it’s been coupled by a lot more money being directly pumped into local economies by governments the world over. Should inflation or even stagflation arrive we suspect the US might just be the first to raise rates down the track, and if that be the case reports of a Dollar demise might be premature.

The last factor that suggests that the current weakness in the USD will eventually turn is its performance under Democrat Presidents. If we look at the last two Democrat reigns in particular (under Obama and Clinton) we can see a clear trend of a weakening Dollar in the first 12 months, followed by a significant pick up over the rest of the term.

That is often because Democrat presidents have inherited a declining Dollar on a party change, and it has taken some time before their stimulative policy platforms have taken time to have an effect. We would expect a similar trend to emerge through President Biden’s tenure.

Have we seen a trend change last week?

With a sharp pullback in Asia-Pacific pairs to close the first real week of trading last week the question then remains – have we seen a trend change back in favour of the Dollar last week? In the short term perhaps yes and it would hardly be surprising if we saw another 2-3% retracement, particularly in light of the political tensions gathering around Inauguration Day. Last week we also saw the central banks of Sweden, Poland, Israel and Chile conduct their own forms of FX intervention, although they pale into comparison compared to the likes of South Korea and Taiwan, who at times aggressively countered the pace of appreciation n their currencies late last year. But we think these are only short term factors and that the Fed put should continue to dominate H1 2021 just as it dominated H2 2020, contributing to another leg lower for the USD.

But come mid year, when no doubt we will continue to hear more claims of the end of the Dollar, then we think we will see rising yields, a better economic outlook and a clearer COVID picture work back in favour of the USD. In a nutshell is the USD likely to get weaker on the reflation trade? Yes. But is the USD gone as the world’s reserve currency and due another 30% decline this year? No we don’t think so. The USD may remain down for the first half of 2020, but as last week’s late rally showed it’s certainly not out, and we think come the northern Summer (but not now) we might be reminded of this very fact.