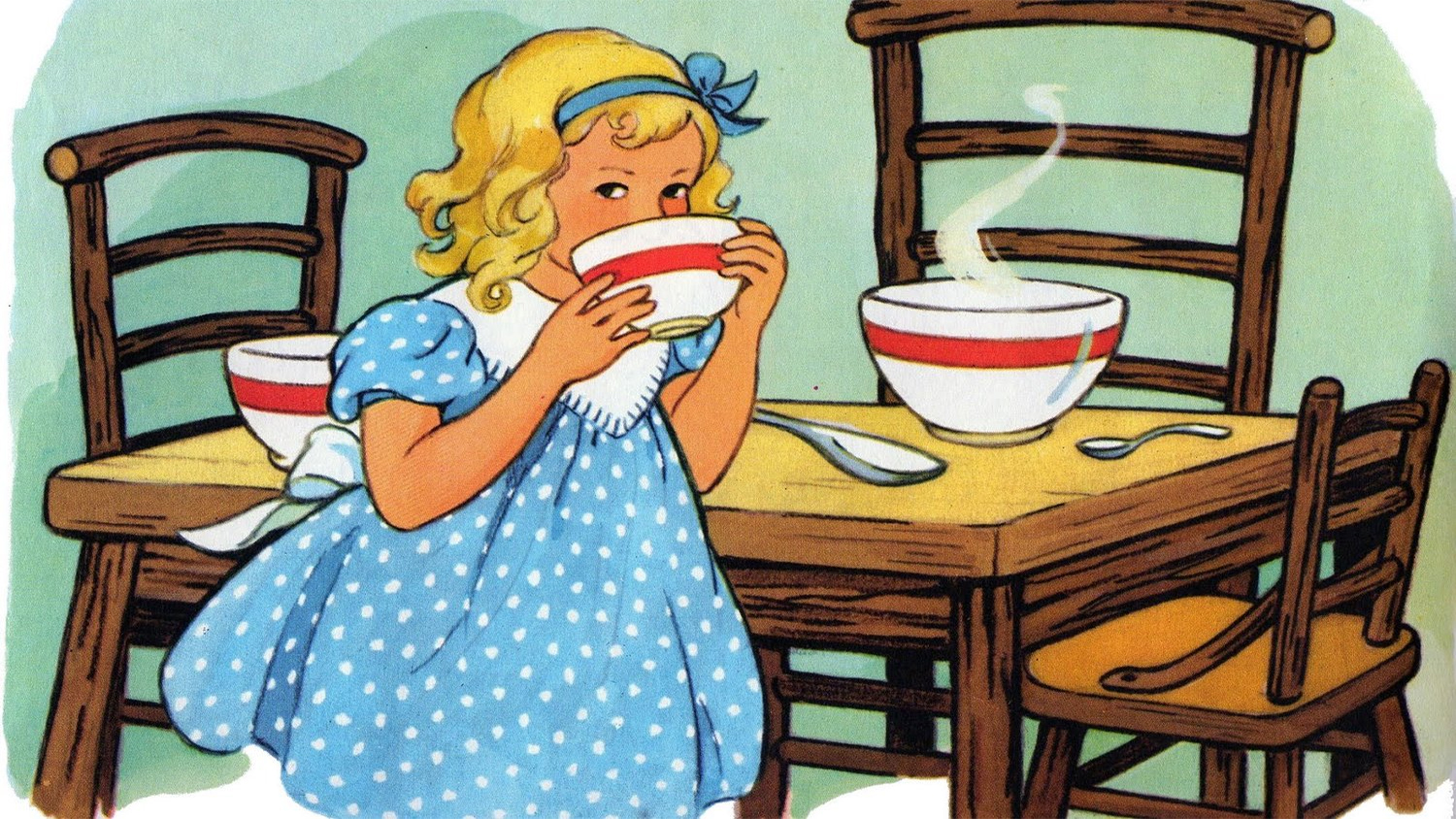 Fed may look to lower US yields

The story of the last month has been the US. Vaccinations are being rolled out at an astounding pace across the country. Over 35% of US citizens have now received their COVID-19 jab.

Most of them are also receiving a $1400 stimulus cheque this week, courtesy of the latest $1.9T stimulus package passed by the Biden administration. With the services sector accounting for approximately 70% of US GDP, economic reopening is promising a phenomenal rebound in growth.

Growing optimism under the new Presidency has led to a large sell off in bond yields. In just 6 weeks the US 10-year treasury moved from 1% all the way to 1.6%.

With inflation expectations rising investors now want a better return for holding US debt, which leaves the Federal Reserve in a tight place when they meet this Thursday morning (NZ time). Overall, they will be happy the US Government is now doing more of the heavy lifting. But we doubt they will be happy with the rapid rise in borrowing costs, and hence see possible moves towards yield curve control as being firmly on the table.

Should they manage to maintain the optimism but ease the pressure on bond yields, that can create a Goldilocks environment for NZD/USD, which has traditionally held a strong inverse relationship with real US yields.

Iron ore on the skids?

Commodity traders will also be closely watching the moves in US bond markets later this week. On Friday, the price of iron ore plummeted 10%. Analysts have suggested that this was the result of tighter environmental pollution restrictions being introduced into the Chinese steel city of Tangshan. That is seen to be emblematic of President Xi Jinping’s aim of reaching carbon neutrality by 2060. But commodity prices have also been beneficiaries of the low yield reflationary environment. Any nervousness that real yields might keep moving north could collapse the commodity trade much quicker than expected.

NZD/AUD continued to grind lower last week, but any further drops in the iron ore price could hit the Aussie Dollar hard. RBA Governor Lowe speaks again today, and will no doubt reiterate their line that interest rates will be on hold until a scarcely believable 2024. February jobs data is also due out of Australia on Thursday, with a gain around 30K jobs and a drop in the unemployment rate to 6.3% expected. In the medium term we remain bearish on the NZD/AUD cross (targeting 0.90) but that is based on continued strong demand for iron ore, and a softening in real yields following that Fed meeting this week.

We shouldn’t leave today without mentioning our local December quarter GDP due out this Thursday as well. After a stunning 14% rise in the third quarter of last year, economists’ forecasts are as low as -0.1% (ASB) to + 0.7% (BNZ) for Q4.

There seems to be a sense the number might end up being to the softer end of this range, but from our own observations we are rather upbeat on a more positive print, and if pressed for a prediction will lob for 0.5%. That would still mean growth over the year of 2020 and be a gentle reminder to FX markets that the New Zealand Dollar story remains a good one for now.

In an action-packed week we also get local credit card spending numbers, consumer sentiment and the latest global dairy trade auction results all on Tuesday, followed by our current account statistics on Wednesday. But the main event will clearly be that Federal Reserve meeting on Thursday morning. Despite signs of a solid US economic recovery being underway we can’t see they will be anywhere near ready to take the lolly jar away just yet, and for us that translates into lower real US yields and a few more months of upside in NZD/USD before the real reckoning in FX markets arrives.