Steven Dooley doesn't see much lingering impact on the NZD from the Government's housing moves. But he does see it turning and supported by global growth and rising commodity prices

Currencies
Steven Dooley doesn't see much lingering impact on the NZD from the Government's housing moves. But he does see it turning and supported by global growth and rising commodity prices 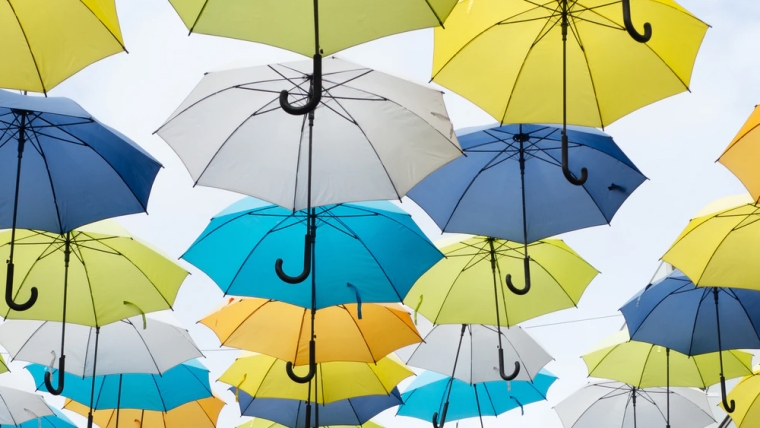 The NZDUSD suffered its biggest weekly fall in over six months last week with the majority of the analysis around the move seen after a range of new measures to curb housing growth were introduced on Tuesday.

The New Zealand government introduced new restrictions on investment housing to calm the overheated housing market. The move was seen as making an interest rate hike less likely causing the NZDUSD to see its biggest one-day fall in a year on the day of the announcement.

Locally, the focus on this move disguised the fact similar moves were seen right throughout other major commodity currencies last week. The Australian dollar lost 1.4% versus the US dollar and the Canadian dollar fell 0.7% versus the greenback.

These markets have seen sharp losses in March as rising US bond yields settled unsettled prospects for growth and hit commodity prices hard.

The Reserve Bank of New Zealand meets mid-month and is expected to signal its comfort with the NZ government’s move to curb housing price growth. However, the million-dollar question is how the move will impact on interest rate policy into the future.

With central banks around the world suggesting rates are on hold for the foreseeable future, it’s unlikely the RBNZ was seriously considering lifting local rates. So perhaps these housing market moves will have a smaller long-term impact on the currency than might been initially anticipated.

The kiwi and other major commodity currencies recovered at the end of last week suggesting that potentially the broader themes that have dominated markets over the last 12 months might remain in place. In short, improving global growth prospects, rising commodity prices and low global interest rates are supportive for currencies like the NZD.

Looking to the week ahead, the final week of the month traditionally sees data releases dry up – and it’s even more notable in the last week of the quarter.

However, with the US still trading on Good Friday, a quirk this year sees the US non-farm payrolls released over Easter creating the potential for big moves over the break.

Steven Dooley is Currency Strategist – APAC at Western Union Business Solutions and is based in Sydney. You can contact him here.