The greenback starts May quick out of the blocks for a month it usually gains. It the reverse for the Kiwi dollar. With bond yields becalmed, Asian currencies move little

The greenback starts May quick out of the blocks for a month it usually gains. It the reverse for the Kiwi dollar. With bond yields becalmed, Asian currencies move little 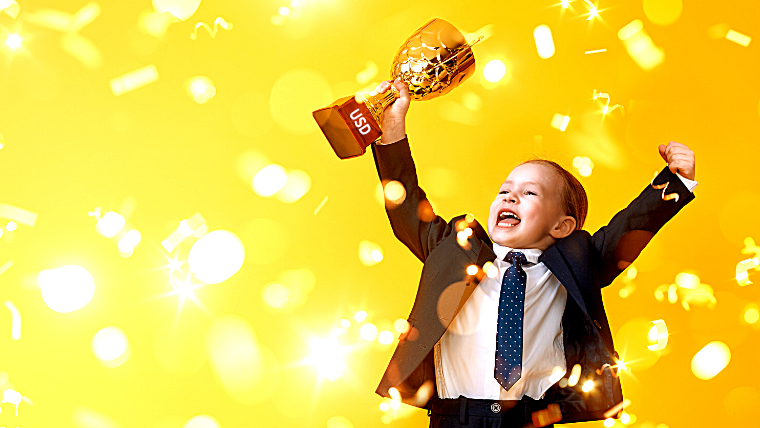 The US dollar stormed higher on Friday night in a move that might signal a start of one of the FX market’s most prominent seasonal patterns.

The greenback’s move was driven by the big jump in personal income and personal spending numbers.

Most notably, the higher than expected result in the personal consumption and expenditure reading (PCE), saw inflation fears reawakened in FX markets.

The PCE number, announced on the final day of April, came at a time that USD traders were at their most alert. The US dollar is historically strong in May with the US dollar index higher in May in eight of the last ten years.

The average US dollar gain during May over the last ten years has been 1.7% (source: Refinitiv).

The NZDUSD pair is less impacted by this phenomenon.

Over the last ten years, it’s a 50-50 split in terms wins and losses, but the larger losses overwhelm the history for an average performance of -1.0% over the last decade (source: Refinitiv).

The NZDUSD was whacked on Friday and was the worst-performing developed currency.

For both the US and NZ dollars, the moves are driven by broader market activity

“Sell in May and go away” is an old adage that refers to the fact that “historical evidence has shown that the May to October period represents a relatively weak semi-annual period for the stock market on average” (FT.com, Lexicon, 1 June 2014).

The NZ dollar, which is often driven by global sharemarket performance, can also fall under this influence.

In Asian FX, however, the US dollar’s move on Friday had less impact.

Instead, the focus was on developed FX, with the euro the other major loser as a sluggish inflation reading from the EU contrasted with the rebounding price pressures out of the States.

Asian FX, and most developing FX markets, are also very sensitive to moves in US bond yields. We didn’t see bond yields react higher on Friday. The dulled reaction in US bond markets continued a recent theme in which has seen bond unmoved for the last three weeks. After the rapid rally in bond yields in the first quarter unsettled markets, the sudden silence in bond markets raises its own questions.

Bond yields will stay in focus ahead of a big week for US data with the non-farm employment report, due early Saturday morning, clearly the major highlight.