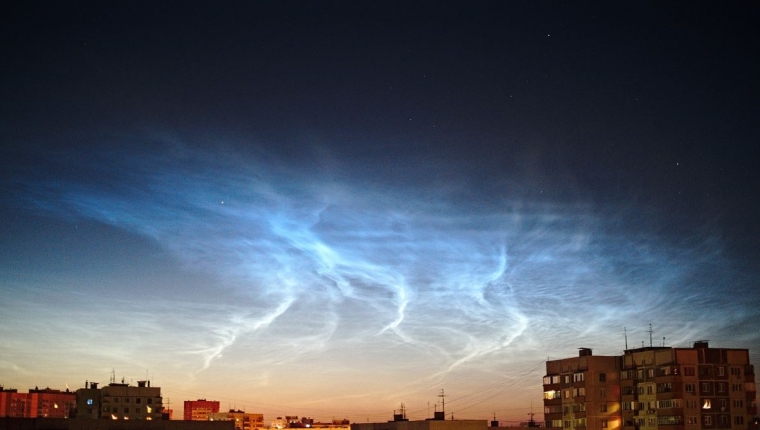 The Reserve Bank (RBNZ) is airing concerns over insurance companies’ abilities to meet their obligations when their customers make claims, especially during a major disaster.

It's particularly worried about the effect low interest rates are having on life insurers' solvency, saying in its biannual Financial Stability Report (FSR) released on Wednesday that the impact is "material" for some.

Asked at a media conference whether the insurance sector can expect a similar regulatory shake-up to the banking sector, which will hear the outcome of the RBNZ’s controversial capital review on December 5, Governor Adrian Orr said: “We want to see more, not less when it comes to solvency buffers.”

The RBNZ is considering requiring insurers to have larger solvency buffers as a part of its review of the Insurance (Prudential Supervision) Act, which will resume in the first half of 2020. The review began in 2016, but was halted last year as the RBNZ was too busy.

Currently insurers are required to maintain a solvency ratio above 100%.

Deputy Governor Geoff Bascand said: “We don’t have a quantum in mind. We don’t start with a predetermined view.

“But we have started with a presumption that having a regime where it’s not just a black and white pass/fail, which it sort of currently is - you’re solvent or you’re not in terms of regulatory standard - doesn’t give us as much leverage or safety as we would like.

“So the notion that there could be some graduation; a buffer that means we can intensify our scrutiny and engagement before they [insurers] fail the regulatory test, has some merits.

“That was a recommendation in the Trowbridge/Scholtens report on CBL. It’s something we’re carrying through to our thinking. But how big that is, what it means - all of that is work to be done a long way ahead.”

The RBNZ said in its FSR that solvency ratios have declined for “many” life and general insurers, leaving them with low buffers above regulatory minimums.

“Further falls are likely for some life insurers due to recent falls in interest rates,” it said. “Exceptionally low solvency buffers do raise concerns about the ability of insurers to meet the minimum requirements in the event of an adverse shock or major loss event,” the RBNZ said.

It has sought information from 22 life insurers on their sensitivity to interest rate movements, and asked them to detail how they’re managing the risks.

“The current difficulties highlight the potential need for stronger solvency standards to be incorporated within the supervisory framework," the RBNZ said.

Macquarie Wealth Management analysts believe life insurers, as well as insurers with branch structures, will be most affected by the Insurance (Prudential Supervision) Act review.

"We conclude general insurers headquartered in Australia or New Zealand have the least to fear, although it may slightly delay the size of prospective capital returns," they said, noting how that New Zealand's capital standards were raised after the 2011 Canterbury earthquakes to a global high.

About time! For some time now I have been expressing concern on this. Every calculation of a premium includes an assessment of various risks, and charging for this. This includes the 1:200, 1:1000 year events that cause major losses. The problem is that Insurance Companies rake off anything not paid out in any one year as a profit, giving it to their shareholders. What they should have been doing is salt it away for those big events, building their reserves up to the point that re-insurance is no longer required. Yes they would have needed an investment fund. They probably could have created one, and created other ways to make money. With those monies they may have even been able to sponsor/invest in infrastructure in a way that reduced their risk. Greed rules.

The only problem is this measure will not go far enough.

So really you would be better off investing your premiums in insurance company stocks?

Low interest rates can reduce a company’s net assets and reduce future profitability due to a lower investment return on cash and fixed interest investments. Life insurers are particularly affected.

ACC has posted an $8.7 billion deficit for the year, with record-low interest rates taking a major chunk of out its long-term forecasts.The corporation presented its 2018-19 financial results to Parliament on Wednesday, with a huge increase in its "outstanding claims liability" (OCL) producing its highest-ever deficit and overshadowing other results.The OCL is the amount of ACC estimates all its current claims will cost over the next 100 years. Lower interest rates mean the fund has to invest more now to cover costs down the track.[my bold]

How can a decrease in the rate of interest have the effect of destroying the capital efficiency of cash flows? Well, the present value of the cash flow is just the price one must pay when buying it. Paying a higher price for the same cash flow is a clear indication of the decrease in the efficiency of the purchase. It shows that the terms of trade of the purchaser has deteriorated. In spite of the utter simplicity of this concept it has been the source of great confusion and theoretical errors.

In each instance the capital efficiency of the float has been seriously undermined. As a result the ability of the insurance companies to increase their capital base has been destroyed. The diagnosis is that the industry is a dead man walking. The prognosis is 'sudden death syndrome'. When it becomes known that it has been denuded of capital, the industry will follow Lehman Brothers to Hades (where the god of the dead, Hephaistos, reigns).

An ad hominem argument can be made that this scenario is indeed inevitable. The rate of interest is reduced through Fed open market purchases of government debt. Thereafter the account carrying insurance premiums will be compounding at a reduced rate. It will increase more slowly. In addition, the capital efficiency of the industry is ruined. It has to pay more for generating the same premium-income while getting no relief in the form of risk reduction. In effect, the insurance industry is forced to shoulder ever more risks without the possibility of increasing premium income. Insurance companies are forced by Quantitative Easing, so called, to take ever greater risks just to keep abreast. But there is a limit to this imprudence. At one point the industry will find that it could no longer meet claims. Under ZIRP insurance companies are deprived of any return to assets with no compensation in the form of a reduction of liabilities. Link.pdf

Insurance is a scam, was a scam & will always be a scam, especially when you see the greed behind it re above.

until your house burns down

It would be more effective for the government to credit a good 15% of GDP to the private sector and raise interest rates, that way we'd prevent what is going to become a harsh liquidity trap, then raise taxes in 2021. It's better to make more money and be taxed more, then make less money and be taxed less, on a microeconomic level the average person/business will have roughly the same net amount of money regardless, on the macroeconomic level we've prevented a liquidity trap that will drive us into a 10 year depression.