Insurance brokers say higher EQC and fire service levies, as well as a changing market post-Kaikoura, could see the cost of insuring some buildings increase by more than 50%

Insurance brokers say higher EQC and fire service levies, as well as a changing market post-Kaikoura, could see the cost of insuring some buildings increase by more than 50% 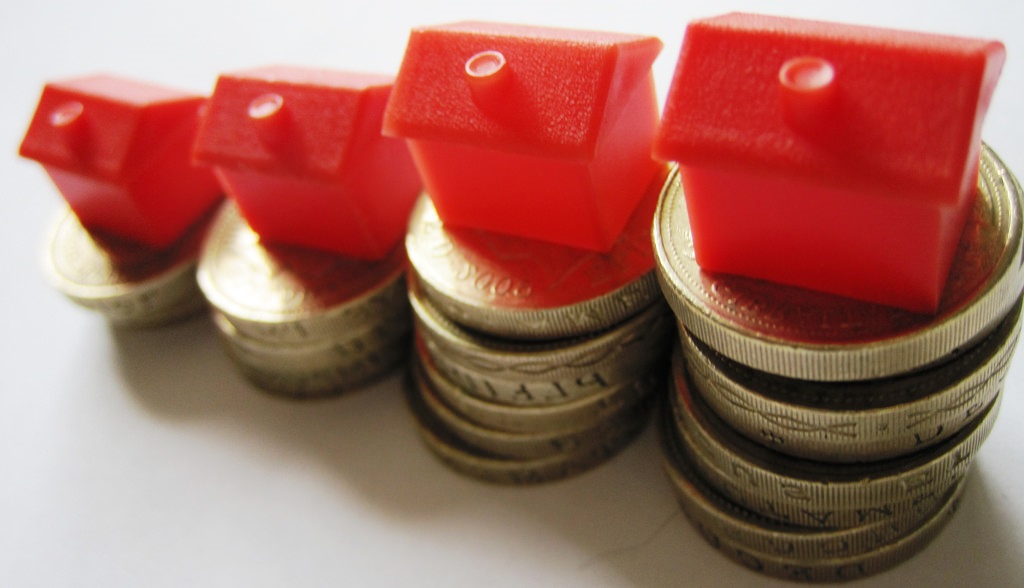 Insurance brokers warn higher taxes and a changing market could see the cost of insuring some buildings rise by more than 50% in coming months.

Runacres Insurance managing director David Crick explains: “Immediately following the Christchurch earthquakes in 2010 and 2011, we saw insurance costs jump by up to five times higher than the year prior. However, over the past 12-18 months we have seen a sustained drop in the cost to insure as insurers looked to grow their client base and new competitors entered the market.

“We expect that trend to change in 2017 and 2018 with the impact of increased taxes on insurance and the influence of other market forces coming through such as the Kaikoura earthquakes and limited supply of cover from some insurers.”

She maintains competitive changes in the market, the rising cost of cover for methamphetamine damage in tenanted buildings, as well as increases in Earthquake Commission (EQC) and the fire service levies will see the cost to insure some properties increase by up to 56%.

“While the fire service and EQC are essential factors in managing the risk of home ownership, it's a real concern to see that this increase is going to hit many of those in lower value housing disproportionately higher.”

IAG last week said: “Post-Kaikoura, the market has seen a reduction, and in some cases withdrawal, of capacity by a number of competitors. This has resulted in a significant increase in rates and high retention levels in the affected regions.”

Meanwhile Suncorp earlier in the month said: “GWP [gross written premium] growth across the portfolio will be supported by Suncorp’s pricing response to claims cost trends and the reinsurance impacts of recent natural hazard events.”

Both insurers noted rising claims costs, aside from Kaikoura.

IAG in March also warned landlords they would be charged $40 to $130 extra in annual premiums to make up for the fact it had been receiving around 60 meth contamination-related claims a month.

As for the taxes the government tacks on to private insurance premiums, as of July the levy to fund the new fire service - Fire and Emergency New Zealand (FENZ) - was bumped up from 7.6 cents to 10.6c per $100 of insured property. The cap for residential property insurance was extended from $76 to $106. There is no cap for commercial property.

In November, the Earthquake Commission levy will increase from 15c to 20c per $100 of home insurance cover, with the cap pushed out from $207 to $276.

First NZ Capital in June commented that it expected higher premiums (albeit due to tax) to prompt insurance policyholders to start shopping around.

“While IAG and Suncorp have pointed to improvements in their retention rates recently, they will likely come under pressure again in home in 2H18/1H19,” it said.

Exactly - I do already. I bought cheap here compared with that which I sold currency adjusted in the UK and hence buying again would suit better than funding insurance premiums, as they stand, with no assurance a payout would be forthcoming in the current financial environment (ZIRP to NIRP).

Isn't that the whole reason why we had the Government setup a state run insurance company, to prevent the need for people to self insure. Spreading the cost across the whole country is the fairest way to do it, and means you don't get the risk of some areas being targeted resulting in some people paying huge amounts for Earthquake coverage.
Meth contamination is different, as it isn't a natural disaster. Potentially it could be almost eliminated if there were the police resources to do it, and enough money thrown at it. Changing the standards and definition of what is actually a contaminated property seems to be one approach they are also taking, but it doesn't solve the problem.

Isn't that the whole reason why we had the Government setup a state run insurance company, to prevent the need for people to self insure.

Yes, but ideology over took us and it is patently in the interests of Chicago School disciples that the private sector does it best with government underwriting any failures to perform as expected. Witness AMI.

Many people have a mortgage though and self-insurance is a no-go. Captive Clients for the Insurance Industry, I guess.....

"around 60 meth contamination-related claims a month"

Boy you sure need a cast iron constitution to run a house rental business these days. Remember, the renter can destroy your property without recourse.

Yep. I wonder how many out-of-control meth parties it takes to contaminate a house.

It will be like Lemmings over a cliff, with no cross subsidisation between regions the cost to insure in Kaikoura and Christchurch will see these areas further abandoned, on the plus side the value of property in these regions will plummet due to oversupply thus making houses more affordable to those that choose to stay.

But I don't want to live in Kaikoura or Christchurch.

Any chance of significant falls in house prices in Auckland, do you reckon?