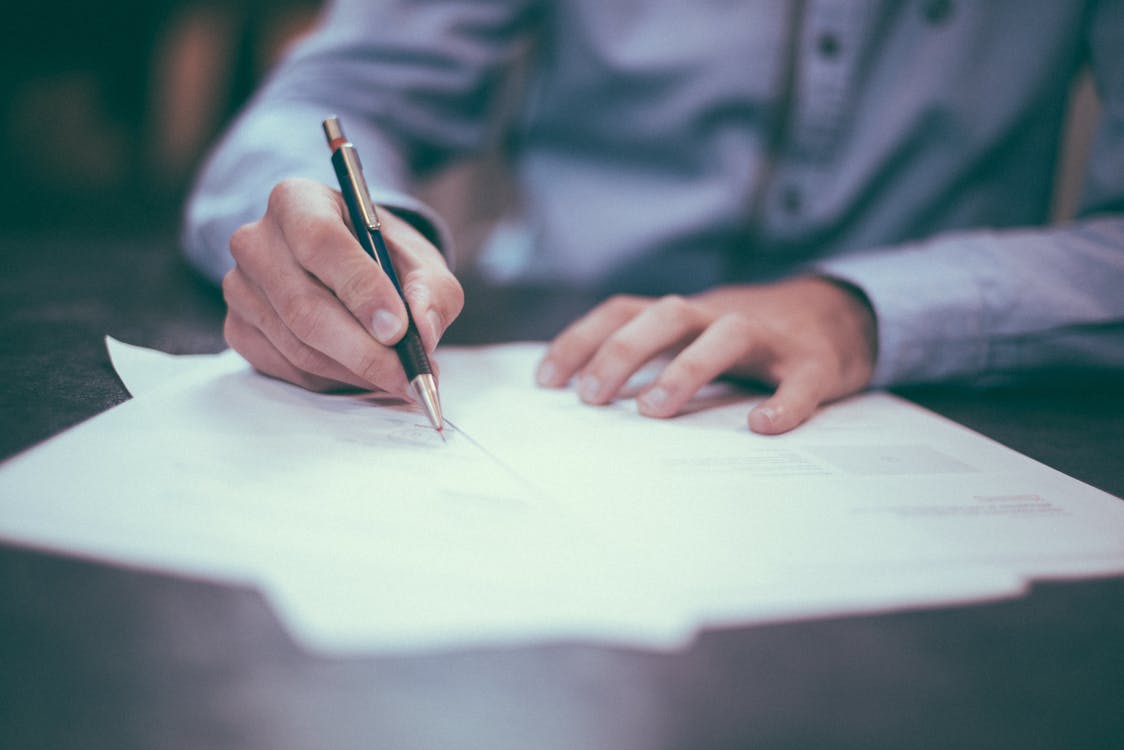 The insurance industry is supporting the Reserve Bank’s (RBNZ) move to improve the way it regulates the sector.

However questions are being raised around whether the Bank should be the entity conducting the review of the legislation that gives it its mandate.

Releasing a feedback statement on the 42 submissions it received on an issues paper sent out in late March, the RBNZ says stakeholders generally believe the Insurance (Prudential Supervision) Act 2010 (IPSA) has improved the “soundness” of the insurance sector “without unduly restricting competition or innovation”, or introducing “inappropriate compliance costs”.

They acknowledge there’s room for improvement, but don’t believe any fundamental changes need to be made to the legislation as a whole.

Nonetheless, some submitters feel a review of the legislation should be conducted by an independent agency. The RBNZ “does not see a strong case” for this.

It says: “The current Review is being under taken by the Reserve Bank under terms of reference agreed by Cabinet. The Review will be completed transparently and with wide consultation.

The RBNZ’s Head of Prudential Supervision, Toby Fiennes, made his stance on regulation quite clear when he in May told interest.co.nz he wasn’t keen for the RBNZ to be as “intrusive” as its counter parts around the world.

Yet a number of submitters on the issues paper want the RBNZ to engage more with its stakeholders and provide them with more clarify and guidance.

In fact, 12 of the 36 insurers the RBNZ assessed between February and June in its Insurer Disclosures Thematic Review had compliance issues when it came to disclosing solvency in their financial statements. Twenty-two didn’t disclose their financial strength ratings properly.

The RBNZ notes the International Monetary Fund (IMF), in its Financial Sector Assessment Program (FSAP) made similar recommendations to the submitters about the RBNZ’s approach towards regulating insurers.

“The Reserve Bank is reflecting on this issue, as a part of our response to the IMF FSAP recommendations, rather than in the IPSA review,” the RBNZ says.

“The focus for the IPSA Review is that the legislation continues to allow for a risk-based approach to regulation and supervision, and permits a range of supervisory approaches to be taken by the Reserve Bank within the limits of its resources.”

Back to the issues paper, the RBNZ says the following areas received the most support from submitters:

- the scope of the legislation: which business lines and entities are subject to the requirements of IPSA and Reserve Bank prudential supervision, including ensuring the legislation caters appropriately for innovation arising from the increased use of technology within existing insurance business models and the potential for disruptive new entrants;

- disclosure: to ensure that disclosure requirements and data collections are reasonable, and able to be efficiently complied with, including facilitating the use of technology to aid compliance; and

The RBNZ will consider both submitters’ feedback, as well as the IMF’s recommendations, in Phase 2 of its review. Phase 2 will extend into 2019.