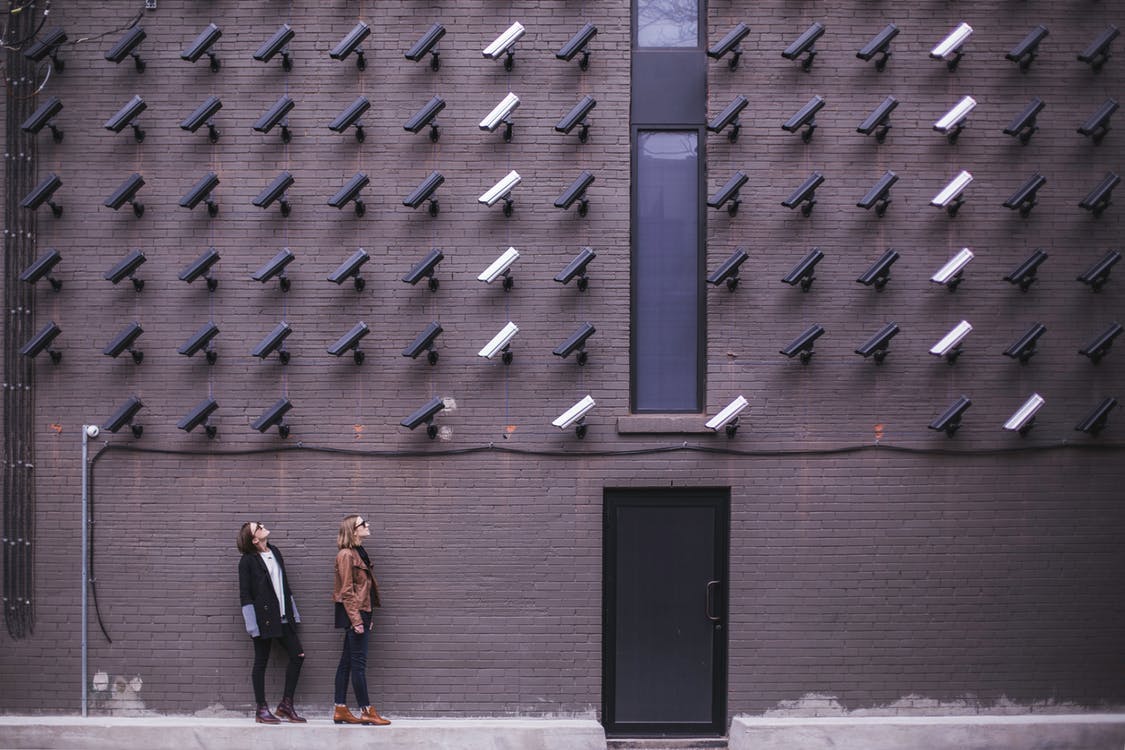 The Southern Response surveillance saga has highlighted a gap in the law, the International Monetary Fund (IMF) warned New Zealand about last year, and the Government committed to reviewing last week.

A Newshub probe has prompted the State Services Commission to investigate whether Southern Response and an investigation company it hired breached the Commission’s standards of integrity and conduct in the way they monitored Canterbury earthquake claimants.

Cameron Preston - an accountant and vocal advocate for Canterbury quake claimants - as well as Grant Shand - a lawyer with a number of clients who are Southern Response customers - are among those believed to have been scrutinised.

The pinch with this situation is whether it was necessary for Southern Response to conduct surveillance on the people it did, and whether the way it did so was reasonable.

The added factor is that taxpayer money - $177,349 of it - was used to conduct these allegedly invasive investigations.

Yet the conduct of private insurance companies is completely unregulated.

So if the likes of AA Insurance, Southern Cross Health Society or Fidelity Life crossed ethical boundaries in the way they investigated claimants, the Government wouldn’t be able to do anything about it.

In fact, unless there was some sort of a public outcry, it probably wouldn’t even know.

The Reserve Bank supervises insurers from a solvency perspective. In other words, it ensures they have enough capital to survive a major disaster.

Otherwise, an FMA spokesperson confirms the regulator does not have a remit to supervise insurance company conduct.

The spokesperson even acknowledges the fact the IMF raised its concerns over this in a major Financial Sector Assessment Program report it did on New Zealand’s financial sector last year.

The report recommended “immediate” action be taken to enhance the way insurance company conduct, including claims handling, is regulated.

The new Government is taking action.

Commerce and Consumer Affairs Minister Kris Faafoi has committed to looking into this regulatory gap as a part of a major review of insurance contracts law that has just begun.

The terms of reference for the review, released on Tuesday, acknowledge the IMF’s findings, and say “areas where there is no conduct regulation of insurers and intermediaries” is part of the review’s scope.

Nonetheless, New Zealand is still behind the ball on the matter.

The Australian Securities and Investments Commission (ASIC) is specifically reviewing the surveillance and fraud investigation techniques used by general insurers.

Its acting chief, Peter Kell, on Wednesday told those at an Australian Insurance Council event that he was concerned some of these techniques cause people to withdraw their claims.

“Insurers need to ensure the risk of consumer detriment caused by fraud investigation does not lead to poor outcomes and inappropriate decisions around claims,” he said.

Commenting further on the matter, the FMA spokesperson said: “Insurance is a new area for us and we are currently sizing where the risks are.

“Our main work in the insurance space up until now is our work on life insurance and replacement business.

So even the IMF told the National Government that the insurance companies needed to be regulated more because of the tactics they were using and Brownlee and National ignored them. Now we are getting to see the truth. Any inquiry needs to include Brownlee and his office

I've wondered for a while if data collected from supermarket loyalty cards was sold to insurers. I imagine you could tell a lot about a persons health based on their diet and hygiene products.

Banks have been known to turn down mortgages if someone makes a payment related to fertility.

Some mobile networks offshore are selling their customers' demographic and location data advertising companies who then use it to target adverts (electronic billboards).