FMA's inability to have a say in the AMP Life sale prompts a push for a law change requiring it, as the conduct regulator, to be consulted on mergers/acquisitions

FMA's inability to have a say in the AMP Life sale prompts a push for a law change requiring it, as the conduct regulator, to be consulted on mergers/acquisitions 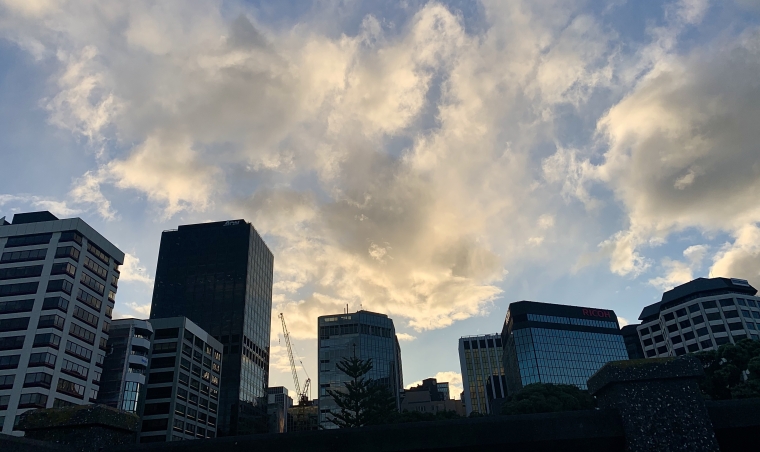 The Financial Markets Authority (FMA) wants to be given the power to block mergers and acquisitions that affect banking, insurance and non-bank deposit takers’ products.

The regulator wants to be able to require a prospective new owner of a financial institution, or a particular loan or insurance book for example, to undergo a conduct assessment first.

It says it would exercise this power as the overseer of a conduct regime to be introduced once the Financial Markets (Conduct of Institutions) Amendment Bill is passed.

The bill, which was written in the wake of Australia’s financial services royal commission, amends the Financial Markets Conduct Act and introduces a licensing regime for banks, insurers and non-bank deposit takers.

The FMA argues that in the same way the Reserve Bank (RBNZ) needs to ensure a financial institution meets its prudential requirements before it becomes licenced, so has to give its approval for a merger/acquisition to proceed, the FMA should be given similar powers when it comes to conduct.

It has discussed the matter with the Ministry of Business Innovation and Employment, and suggests clauses be added to the Financial Markets (Conduct of Institutions) Amendment Bill, which is currently before the Finance and Expenditure Committee.

The FMA’s director of regulation, Liam Mason, raised the issue with the Committee on Wednesday, as it heard a petition submitted by an AMP Life policyholder concerned his premiums could increase or he could struggle to make a claim now that his policy has been sold to a Bermuda-based private equity firm, Resolution Life.

The RBNZ put a number of conditions on the A$3 billion sale, which was completed on Wednesday.

It recognised: "Because AMP Life is a branch of an Australian business and intended to be in ‘run-off’ and not write new business, special arrangements were needed for the security of New Zealand policyholders."

The FMA couldn’t have a say in the transaction.

National’s associate finance spokesperson, Andrew Bayly, who advocated for Body, supported the FMA’s suggestion for it to be given the power to have a say in mergers and acquisitions under the soon-to-be-introduced conduct regime.

However the Financial Markets (Conduct of Institutions) Amendment Bill passed its first reading without National’s support. Bayly supported the sentiment, but not the detail around how it would operate.

A very good idea, providing they act in the NZ consumers interest.

We also don't want companies guilty of human rights violations elsewhere, or as the National party would call them - patrons, to do business in NZ.

The lack of competition; including both public and private donations to politicians from those who benefit, explains a good part of the reason NZ has some of the highest cost of living in the world. Hopefully, the flow on effects of covid will go someway to readdressing this imbalance.

Would have been nice if someone had compelled Resolution Life and/or AMP to communicate to policyholders. RBNZ said they would need to consider it back in February.

Well, I am a policyholder and now the sale has gone through.... I havent heard a peep.

Another cog in the wheel ? Why not strengthen the existing approval authority to take into account this also ? I think that would be easier and more reasonable.

Good thought. In my view the FMA is (has) becoming just another bloated bureaucracy more interested in its own power and comfort than actually helping the ordinary investor. It seems that to "get their approval" to operate, the main hurdle is that companies must pay whatever the FMA dreams up by way of approval and audit fees. Are there any Parliamentarians capable of controlling the beast they created?