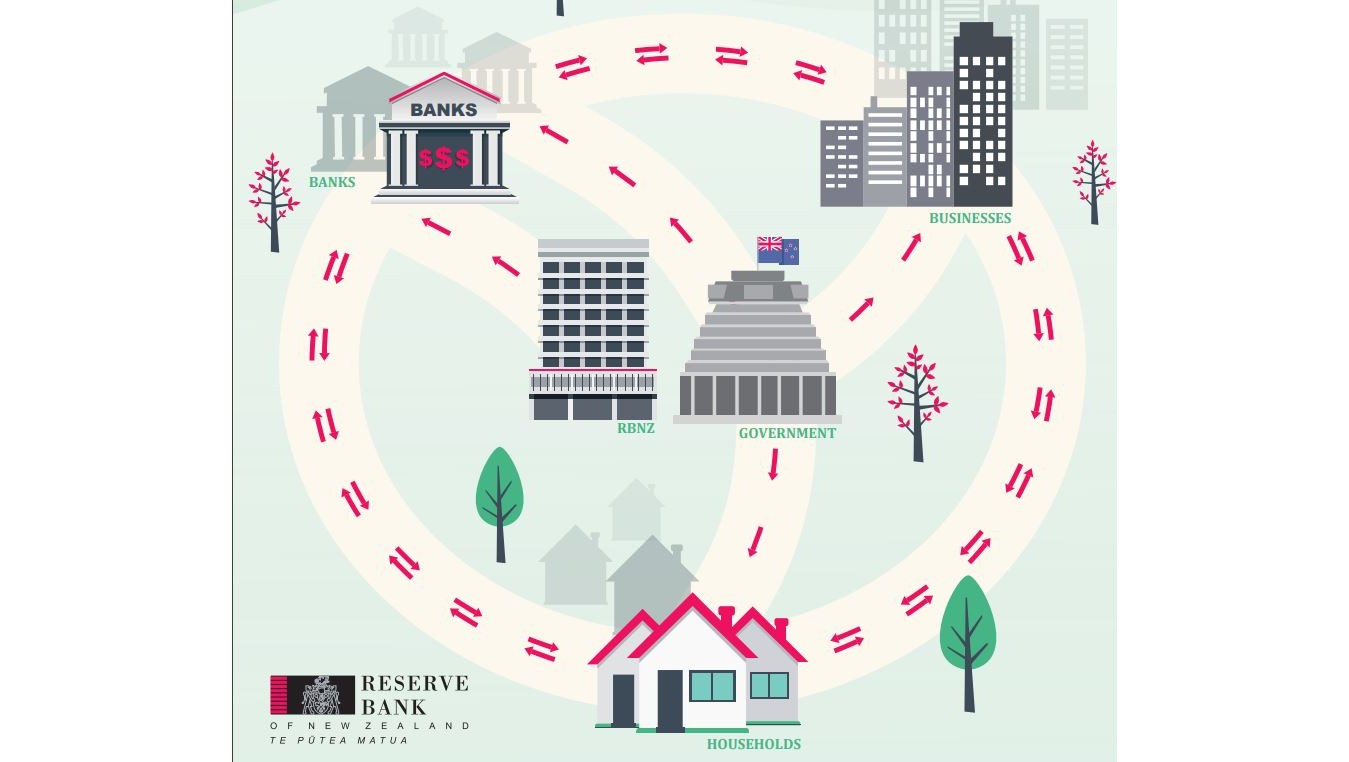 The Reserve Bank has made two appointments to its Money Group, highlighting an increased focus from the central bank on payments.

Steve Gordon has been appointed to head up a new Payment Services Department. Gordon will move from a role as Head of the Banking Department, responsible for currency and electronic payment systems.

"Two major strategic projects - the Payment Systems Replacement, and the Future of Cash - have resulted in new responsibilities and considerable advancements in thinking and future direction for physical and electronic payments,” Hawkesby says.

“Te Pūtea Matua, the Reserve Bank of New Zealand, is the steward of the cash system and operates New Zealand's payment settlement system. Dedicated oversight and leadership of these critical areas is needed so New Zealand can be at the leading edge of work on the future of cash – physical and digital.”

The Reserve Bank's "Money Group" includes departments that connect the full cycle of monetary policy, from policy formulation to implementation across the Reserve Bank’s balance sheet. These include the Money and Cash Department, Economics Department, the Financial Markets Department, Payment Services Department.

At the onset of the COVID-19 crisis in March the Reserve Bank put a series of regulatory initiatives on ice for at least six months, including its work on the future of cash. In a consultation paper issued last year the Reserve Bank outlined proposals to take on "a stewardship role" in the cash system, providing system-wide oversight and coordination. It also proposed that the Reserve Bank be given the power to set standards for machines that process and dispense cash, and the Reserve Bank Act set out regulation-making powers enabling the Government and the Reserve Bank to require banks to provide access to cash deposits and withdrawals.

Interesting diagram depicting the flow of money from the money printer.

Size of arrows not to scale, lol.

Missing the tax arrows coming back into Govt.
Missing the link between RBNZ and asset purchases.

Also missing the, soon-to-be, link between Govt and the RBNZ.

Taxes aren't needed with MMT, silly!
Just more action from your point 2 and 3 instead.