At the end of its first term, we look at the economic benchmarks we when the Labour-NZ First-Greens government took office. The scorecard isn't flattering if you were looking for a transformation

At the end of its first term, we look at the economic benchmarks we when the Labour-NZ First-Greens government took office. The scorecard isn't flattering if you were looking for a transformation 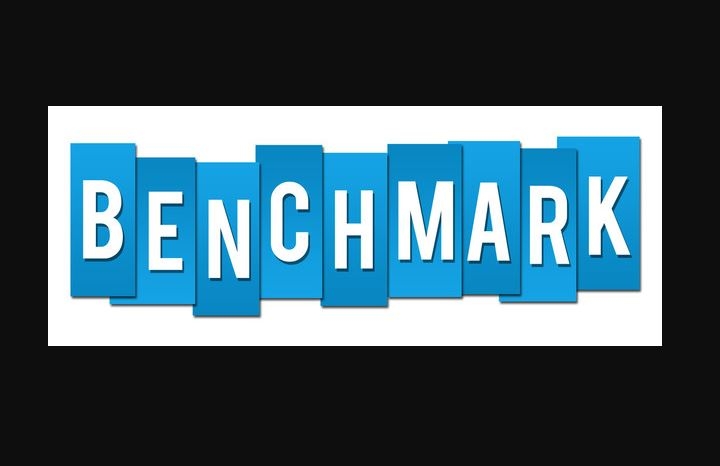 “You are what you do, not what you say you'll do.” Carl Jung

This first term coalition Government is nearing the end of its three-year term.

When it was elected in 2017, they made claims about what they wished to achieve. And at that time we recorded some key economic benchmarks by which we could judge those claims.

We updated progress one year in, and again last year.

And now it is time to assess the full term achievements (or otherwise).

These are economic metrics and as such only part of how we should review progress.

But as it is the economic side of life that we cover, we can look at life through that lens.

And of course, each reader will have their own view of how progress or otherwise should be adjusted by COVID-19, an event that was unseen at the start of this Government's term, or even this time last year. It is clearly something that will have a major influence on the overall judgement.

To juice up a discussion, here are my assessments.

Exports are up +17% over three years, but when measured on a world price basis, the gain is only +7%.

As a proportion of annual GDP, our overseas liabilities are unchanged.

House prices are up +29% in three years. Affordability for FHBs is marginally better (because of the sharply lower interest rates).

Rents are rising at only half the pace of house prices, (but still much more than incomes).

Tax rates haven't changed (although it is now Labour policy to raise the top rate).

Immigration is higher, even if it is now recently and sharply COVID-affected.

Where things have got weaker:

The Crown surplus has vanished, replaced by sizeable deficits.

The government's net debt is significantly higher, up +25% in three years.

Our exchange rate is lower by -7.1% on a TWI-17 basis. That means our incomes need to be this much higher just to ensure their buying power is not slipping on an international basis, and of course we never got anywhere near that.

There is no improvement in our jobs market. Gains that we have had for years have stopped or retrenched.

Average weekly income is up +2.8% per year over the three years but has gone backwards marginally in international terms.

House prices are up +29% in three years.

Renters are paying +15% more for a median three bedroom house.

The health budget is only +5% higher in three years.

Tax rates haven't changed. (Although taxes have gone up noticeably on fuel, and some other user charges.) And there are still no taxes on the gains that fall out of the sky for house owners, further embedding wealth inequality.

There are more people on a public-funded benefit.

Ok then, how is the balance of these changes? It will depend on your point of view of course and how you weigh them in importance. We are not saying that the 'improvers' are all the result of the new Government's policy actions, nor that the weaker items are as well. COVID has had a distorting impact. All we are recording here is what has happened on their watch.

First up, there are marginally more 'weaker' than 'improver' items. The raw score is 10 improvers with 13 weaker, if you will allow for a number of items being in both categories (!) Our new circumstances can see them in varying lights.

But rather than set out what we think, we would like to hear how you would analyse and assess the progress. The comment facility below is where you should record your judgment.

Here is the data:

Deputy Prime Minister Winston Peters could claim "one year on, and New Zealand has a brighter future" but the evidence is that their whole term has been a non-transformational toss-up, one where we simply marked time while other countries got further ahead.

My view is that, based on the benchmarks above, we have gone from being a nondescript "quite good" to "decidedly average", and that is being generous. New Zealand should be able to do much better than that. It continues to be disappointing that we keep on sliding back internationally.

I am not sure that is an argument to go back to the previous Administration. But if this one wins a second term, we all deserve much better from them, COVID or not.

I firmly believe that without the christchurch terror attack or COVID-19, Labour/National would be 50/50 now. Those two parties are now so close that they resemble a double helix. NZ needs something new.

Agree - the government of the last three years have been mediocre at best ( if you you are being "kind"), nondescript or appalling at worst. I had a poor opinion of National prior to the last election - Labour , the Greens and NZF have joined them. I think the credibility of certain portions of society have taken a big hit since the pandemic has hit. As I have mentioned before I wish there was an option of "no confidence" on the ballot - that is what I would be ticking.

You could always write in your own 'no confidence' box and tick that! It would just be counted as a spoiled ballot though.

So basically to summarize NZ has gone down the toilet in the last 3 years for the majority of people.

Neither large Party has been remotely on the ball this election.
Refuse to answer questions on Tv.
They do not give account of what they have done, nor what they will do.
DO, not give accurate figures on spending and do not answer "WHY?" questions when put to them.
They slag off opponent and give precisely answer they want to give, REGARDLESS of the question.
And then they wonder why ACT and Greens are on 13%
Labour slides to middle mosh and National reverts to Right wing tosh they spouted since 1980.
What a bunch
And TV debates are a joke, as is any educational, informative coverage of what has been done and promised to be done, on health, educations crime, environment etc.
Abysmal non-event.

Maybe the SARS2 virus may have helped reshape the NZ economy. E.g. instead of a semiskilledyoung kiwi serving lattes to foreign tourists they are now picking apples helping exports, and instead of teachers facilitating international students for their work visas they might be working for a smart tech/manufacturing company.

This government is the biggest buyer of housing.

When quantified, that is a pretty damning report.
Covid would have impacted a lot, so makes the waters murky.
But, for a party that campaigned on housing, it has just gone to custard.

They were on track to achieve very little pre-Covid as well.

Before COVID the numbers were going the wrong way (surplus, house prices, house builds, add in poverty etc) and little had been measurably achieved, COVID has been a neat little distraction to the other failings.

Despite it all, on the back of Jacinda's popularity (rather than capability) and a number of popularist policies, Labour should comfortably form the next government, and the best that we can hope for is that some of the new arriving Labour politicians are more competent than the current batch. Adding new competence to their team could improve Jacinda's performance to be more than just a PR spokesperson too.

Let's not talk about the worst possible outcomes (such as Lab/Green govt).

The COL have a terrible job, campaigning on their record. For the record is terrible.

Hence GR is trying to pick apart National budget estimates. Accounting treatment. Ten years into future, if GR had anything from the past 3 yrs worthy, he would be shouting it.