This is where the parties stand on Canterbury's recovery from the earthquake. 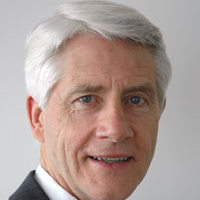 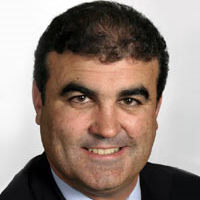 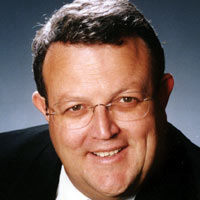