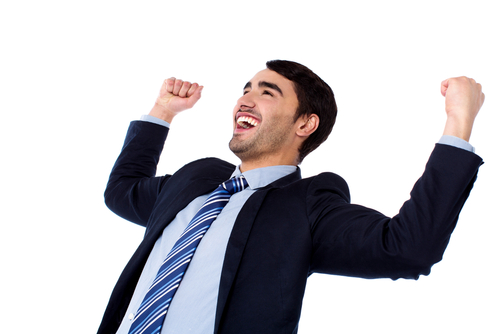 Business confidence levels have taken a slight mid-winter knock but there remains "a huge degree of optimism" in the economy, according to the latest monthly ANZ Business Outlook.

During the past month confidence, as measured by the confidence index eased 4 points, with a net 48% of respondents expecting better times ahead, ANZ chief economist Cameron Bagrie said.

"The depths of winter typically get people down, and our seasonally adjusted estimate showed no change.

"The message is clear: there is a huge degree of optimism percolating across the economy. Confidence is widespread," he said.

On the back of the Christchurch rebuild, confidence in the building industry is continuing to soar.

"Bob the Builder believes 'Yes, we can!' – a net 72% of construction respondents expect better times ahead," Bagrie said.

And while builders are "leading the charge", sentiment across all the major sub-sectors is well ahead historical averages.

"That’s a sign of an economic expansion (we’re beyond recovery) that is becoming more widespread and broad-based."

Bagrie said that firms’ assessments of their own business situations remained "perky", with a net 43% expecting better times ahead.

"This is a key gauge: the general business environment is one thing; it’s what is happening in firms’ own arena that determines employment and investment plans.

"Once again the construction sector remains the standout (with sentiment the highest since March 1994!) and the other sub-sectors are well north of long-term trends."

Bagrie said profit expectations remained high. They’re down 4 points versus the month prior but at +25 are elevated. Employment intentions are firming: with a net 18% expecting an uplift (versus 16% in July).

"The construction boom has more than residential legs," Bagrie said.

Export intentions were unchanged, with a net 24% expecting higher volumes over the year ahead.

"That’s a necessity if the RBNZ is going to remain patient. However, we are starting to see signals of capacity pressure, with capacity utilisation continuing to tick up, and a net 63% expecting capacity utilisation to rise in the construction sector. Note that this measure is a direction of change as opposed to a level of utilisation.

"However, the trend looks clear: with a construction pipeline come resource pressures."

Bagried said that bundling the ANZ Business Outlook figures together and combining them with the latest reading from the ANZ-Roy Morgan Consumer Confidence measure, gives a composite growth indictor signalling potential economic growth of just over 4% by early 2014.

"We’re not at all convinced the economy can grow that fast – at least not sustainably. We suspect it’ll be more like a canter than a gallop in practice. Irrespective, we’re still off to the races compared to our trans-Tasman neighbour and most of the developed world," Bagrie said.

The Pacific Tiger awakens............farts, scratches it's bollocks, licks a recent wound and returns to slumber among the mangroves.

@4% growth NZ should buy some new eurofigher typhoons and begin a nuclear and space program.