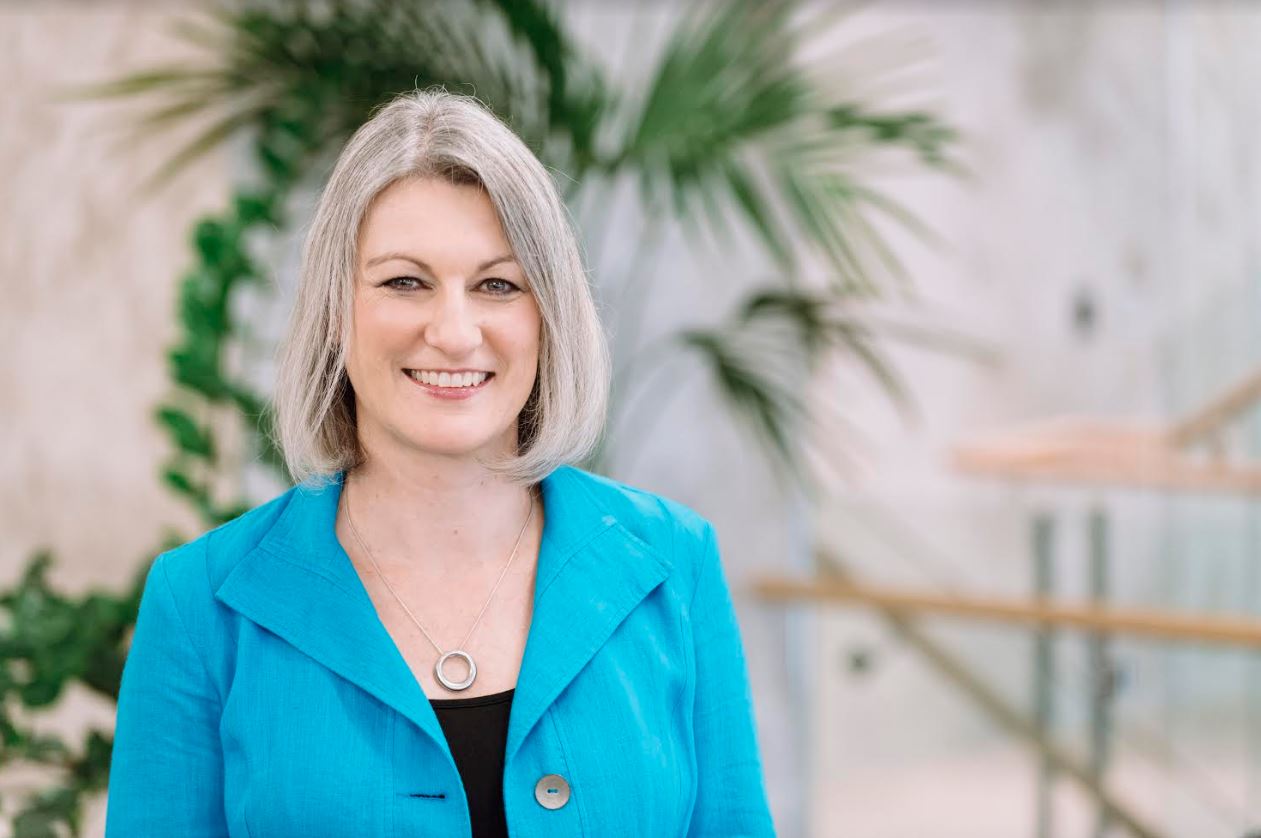 ANZ is removing all sales incentives for its frontline retail sales staff.

The 25% slice of frontline staffs’ “scorecards” attributed to sales will be done away with on October 1.

Retail staff will still be incentivised around good customer service and other aspects of banking such as product knowledge.

The bank’s move follows a change in the composition of its scorecards last year.

ANZ’s managing director of retail and business, Antonia Watson, explains: “In 2017 we changed our staff incentives to a ‘balanced scorecard’ with a mix of measures such as customer feedback, service, product knowledge and sales.

“People have about 75% of their incentive around non-sales targets and can get a bonus without meeting sales targets.

“As we’ve seen this financial year under the ‘balanced scorecard’ approach, most staff have embraced the cultural change away from sales targets while still ensuring the bank continues to be a high performing organisation.

“The environment is clearly changing and the feedback we’re getting and what we’re seeing in Australia suggests this is the right approach, regardless of how direct or indirect our sales targets were or how minimal.”

First Union’s national organiser of finance, Stephen Parry, is thrilled by the move.

He says the union has campaigned on a shift away from sales targets for years - if not decades - but the royal commission in Australia and investigations by the Reserve Bank of New Zealand and Financial Markets Authority have really put the spotlight on the matter and driven change.

Parry believes amendments to scorecards will be accompanied by a culture change.

“[Sales] pressure is about much more than whether or not a worker receives a bonus payment - it’s about a day-to-day culture where sales come first and service comes second, and where workers risk disciplinary action if they do not meet their targets,” he says.

“ANZ has now set the bar. We hope that the other banks will now do the right thing and step up to the plate.”

He points out that doing away with sales targets only applies to frontline retail staff, not staff higher up in the bank, or in its other units.

New Zealand’s largest general insurer, IAG, in June announced it was doing away with sales targets as of July 1.

Here is a Double Shot Interview interest.co.nz did with Watson on the issue of sales incentives just over a year ago:

I thought the bonuskulture went out of fashion with the GFC? How come it's taken 10 years to respond?

Because large banks such as these are organisations that operate in a world far removed from intelligence, real competition, fairness and decency.

Because it works. Each time my mortgage floats I change banks as the sales team at a new bank can smoke any offer the "retention" team at my existing bank can offer. It's not a big deal now to change banks as you can set up your new APs through internet banking. Signing documents and the $2k lawyers costs is a pain in the arse but I normally make $4-5k net through "cashback" incentives offered by the sales team at a new bank.

When my mortgage floats (2 or 3 years later) and I contact the person who I dealt with in the sales team they don't want to know me (as they don't get the sales bonus anymore). They refer me to the retention team whose best offer is "look at our window" rate. I always laugh when they ring up a couple of weeks later to lock me in at the window rate and are stunned when I tell them I am off to another bank. I tell them "don't worry, I'll give your sales team a call when my new mortgage floats in a few years time".

I was always apprehensive about the up-sell tactics used by Bank staff , insurance linked to loans , offering a credit card ( which I dont need or want ) , etc.

In any event , the client-facing staff at branch level need to focus on client service and not sales of some high-margin up-sell product

I commend ANZ on doing this and would ask them not to pressure staff in other ways on sales performance. What's staggering is there are still banks persisting with an incentives based approach to sales. Surely now the largest bank has progressed it's time for RBNZ to mop up any stragglers?

10 years after the GFC it looks like some of the lessons may be sinking in.

Whats wrong with the good old fashioned word ''NO'''

The problem is if there are too many "NOs", then that employee will need to explain their performance at the end of the day, a negative way to end after the employee has put in a day's work of servicing customers.

Well we have got to thank the Australians for something.
If they didn't have their Royal Commission into banking and financial services it would have been same old same old.
So, ANZ are now going to focus on providing customers good service to maximise ANZ income and profit, rather than trying to bleed as much as possible through pressured sales techniques to maximise ANZ income and profit.
Sounds a pretty good move to me - but given the past, you may still have to work hard to appease customers into changing their perceptions. (I know this from experience with my wife).

Are we able to confirm whether this will be "wingtip to wingtip" though?

Another cost saving exercise by ANZ.

It's not about service, the pressure will still be there. It's just the front line workers wont get paid more for the effort.