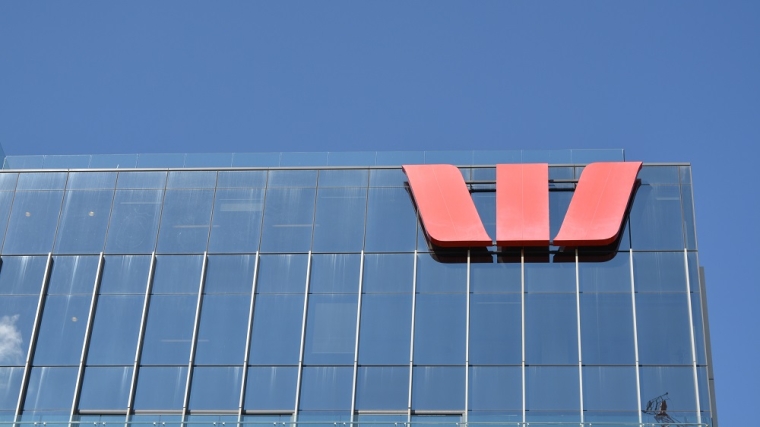 So the Australian banking oligopoly is to remain intact with the Westpac Banking Corporation deciding not to demerge Westpac New Zealand.

It would've been fascinating to have been a fly on the wall next to the board table when this decision was made.

In a statement Westpac said a demerger of the Westpac NZ business wouldn't have been in the best interests of its shareholders. Had the demerger gone ahead those Westpac shareholders presumably would've been offered Westpac NZ shares.

According to The Sydney Morning Herald, any share market re-rating Westpac might have benefited from by demerging its Kiwi subsidiary wasn't sufficient to justify the costs estimated to be well above A$100 million.

And the SMH suggests Westpac was forced to announce the Westpac NZ review in March after a leak to The Australian Financial Review that it had hired Macquarie as an adviser. The SMH says Westpac had planned to run a low-key process without bringing its "thought bubble" on NZ to shareholders' attention. That all sounds rather bizarre. You either are considering selling a business or you're not.

I wonder whether the demerger concept simply didn't appeal to major institutional investors? Or maybe Westpac's concerns about the Reserve Bank of New Zealand's revised outsourcing policy and increased regulatory capital requirements have been pacified to a degree through discussions with the regulator? Meanwhile, it's interesting that a trade sale doesn't appear to have been on the table.

Westpac said its review had identified opportunities to improve service for customers and value across the Westpac NZ business. Interest.co.nz asked for elaboration on just what these opportunities are. However, the response from a Westpac NZ spokesman was very generic, adding no detail.

"The review process has enabled us to step back and take a fresh look at what we do as a bank. We’ve identified some opportunities to improve how we work for the benefit of customers, and will be working through these with the Board," Westpac NZ says.

There's also a bit of work to do to get the basic building blocks back in place. Remember Westpac's March announcement of a NZ ownership review came later on the same day Westpac NZ had copped a serve from the Reserve Bank of New Zealand (RBNZ), over "ongoing compliance issues," with the bank having operated "outside its own risk settings for technology for a number of years."

The RBNZ ordered Westpac NZ to increase its holding of liquid assets, cash or assets that can be easily converted into cash. Through this Westpac NZ must apply an adjustment to its liquid assets of 114%, requiring the bank to discount the value of its liquid assets by about $2.3 billion. The RBNZ also requested independent reviews of Westpac NZ's liquidity risk management and risk governance.

Westpac NZ also ran foul of the RBNZ in 2017, and was ordered to increase its regulatory capital, after it emerged a series of errors in Westpac NZ's capital modelling dating back as far as nine years meant the bank breached its conditions of bank registration. So the bank has had two serious run-ins with the RBNZ over a relatively short time period.

The oligopoly lives on

What Westpac's decision means is the NZ banking landscape remains dominated by the Aussie-owned oligopoly being Westpac NZ, ANZ NZ, ASB and BNZ. There'll be no ownership shake-up. The RBNZ chart at the foot of this article, detailing the total assets of NZ banks, demonstrates just how significant this big four dominance is.

This market dominance means the big four banks have enjoyed a stellar time of it in NZ for years. Deutsche Bank analysts Matthew Wilson and Anthony Hoo summed this up well in 2019, when the big banks were lobbying hard against RBNZ proposals to increase their regulatory capital requirements.

"This unique market structure, we are yet to find another one, generates oligopoly-like returns. The four banks print an average return on equity of 15% and remit 65%, or NZ$3.25 billion, of earnings back to the parents as dividends," Wilson and Hoo said.

Wilson and Hoo also made the point in 2019 that every time the big Aussie banks confront an external threat to the industry structure they use alarm as a point of negotiation. And you can't help but wonder if that was at least partially at play with Westpac's ownership review of Westpac NZ.

When Westpac announced its ownership review of Westpac NZ there was media speculation the other Aussie banking groups, ANZ NZ's parent the ANZ Banking Group, ASB's parent Commonwealth Bank of Australia, and BNZ's parent National Australia Bank, could follow suit. However, I didn't buy that view and the three have effectively ruled out doing so.

So now the Westpac ownership review's over, what lies ahead? The review will leave a question mark over the Westpac Group's long-term commitment to NZ.

Against that backdrop change is constant, and it feels like it's speeding up. Banks do face challenges. We're in an age of giant tech companies with huge financial services potential, nimble fintechs, rapidly evolving technology and payments options, plus cryptocurrencies. Then there's demands on corporates to focus more on broader stakeholders rather than merely shareholders, including the push towards climate-related disclosures and sustainable environmental, social and governance (ESG) targets for corporates.

But the age of COVID-19, featuring significant government fiscal support, the RBNZ's monetary policy easing and a soaring housing market, has been very, very good to NZ banks. And despite plenty of challenges ahead, thanks to the big four's entrenched market dominance, the good times will likely continue rolling. 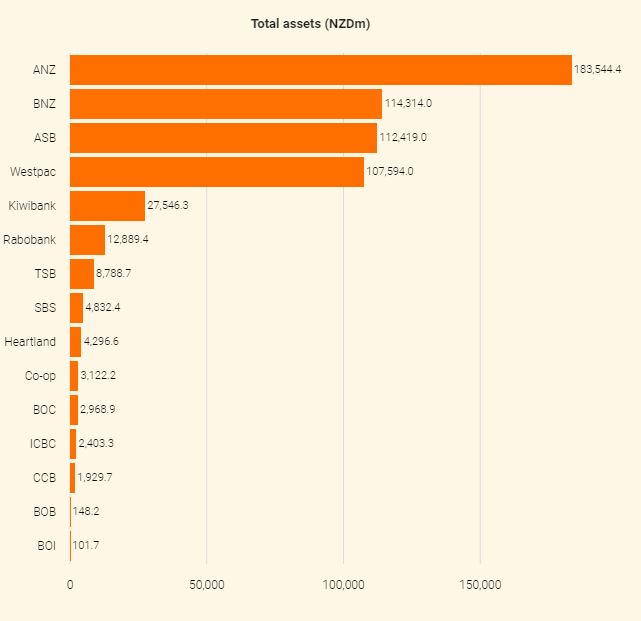 It is now for RBNZ and the Government here to drive the Aussie Banks to open themselves to NZ investors here by separating their subsidiaries and listing them here. Kiwis are losing out heaps by the current structure. The dividends and capital gains on these Bank shares are going to hedge funds and other fat cat investors in other rich parts of the world. Time we got our fair share.

Absolutely. Our capital markets are too tiny and shallow. There is big potential for NZ to develop a much more attractive and deep market. We also need to free ourselves from the prevalent and embarrassing 19th-century mentality that sees the only investment options just in residential housing.

Can you clarify what you mean? Anyone can buy shares, in fact ANZ and WBC are dual listed on the NZX.

Agreed with commenter above though that the local markets are too small for a company the size of WBC (NZ). The market structure and incentives to use property as an investment vehicle make it extremely attractive in comparison to investing through the NZX.

The Aussie banks purportedly returning fat capital gains to shareholders is an oft repeated myth, including by Int.co writers. ANZ's SP went up by around 22% since 2016 vs the ASX50 at 37%, with the NZX50 considerably higher. This comparison gap does narrow on a total returns basis but the bank shares can hardly be objectively described as a stellar investment, especially after factoring in risk.

> Wilson and Hoo also made the point in 2019 that every time the big Aussie banks confront an external threat to the industry structure they use alarm as a point of negotiation. And you can't help but wonder if that was at least partially at play with Westpac's ownership review of Westpac NZ.

As long as there's good money to be made in NZ without the risk of APRA & ASIC pulling easy triggers to fine Westpac for every money laundering oversight, they will continue to operate in NZ.

The entire exercise of de-merger was probably an exercise of de-risking. A highly segmented business model means Westpac makes most money when their entities are operated independently and that doesn't bode well when APRA & ASIC look at Australian parents as the ultimate responsibility for every mishaps.

It used to work well in the past, going forward there are doubts whether the risks outweigh the benefits in operating a subsidiary in NZ.