As Westpac reviews its ownership of Westpac NZ, its three big rivals, ANZ, CBA and NAB, remain committed to their kiwi subsidiaries

Banking
As Westpac reviews its ownership of Westpac NZ, its three big rivals, ANZ, CBA and NAB, remain committed to their kiwi subsidiaries 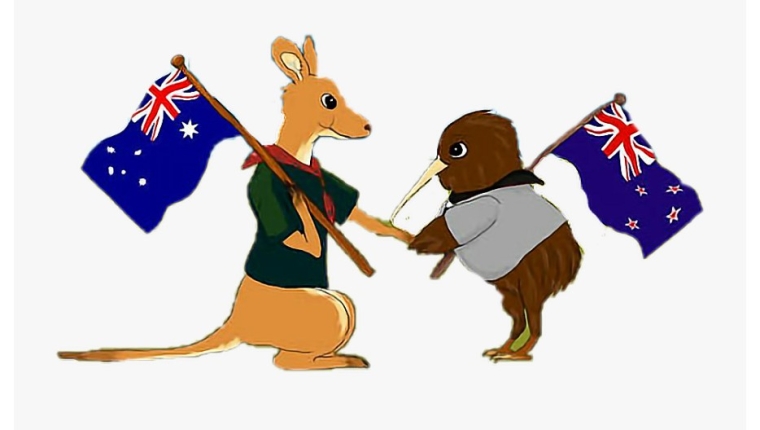 ASB's parent Commonwealth Bank of Australia (CBA) remains committed to its New Zealand subsidiary against the backdrop of rival the Westpac Banking Corporation reviewing its ownership of Westpac NZ.

"We remain committed to our New Zealand operations, which provides a range of banking, wealth and insurance products and services to our retail, business, rural and corporate customers across the island nation," a CBA spokesperson told interest.co.nz.

Westpac announced in March it's reviewing its ownership of Westpac NZ having had a presence in NZ since 1861. This led to speculation the other major Australian banks may also review the ownership of their kiwi subsidiaries.

However, it appears none currently plan to do so.

ANZ Banking Group CEO Shayne Elliott last week described ANZ NZ as "a well run business that is an important part of our overall portfolio and is well placed to manage increased regulatory capital demands." ANZ NZ CEO Antonia Watson told interest.co.nz this was "a vote of support," and she was unaware of any suggestion ANZ might want to follow Westpac and review the ownership of its NZ unit.

Meanwhile, Westpac NZ CEO David McLean told interest.co.nz he believes it's "a very finely balanced decision" as to whether Westpac will offload its kiwi subsidiary. If Westpac decides not to keep Westpac NZ, McLean expects this to be achieved by a demerger, where Westpac shareholders are given shares in Westpac NZ.

McLean, Mentis and Watson were speaking after their respective banks issued interim financial results last week. ASB, which has a June rather than September balance date, issued its interim results back in February. CBA will, however, issue a third quarter trading update this Wednesday (May 12).

From someone with a large chunk of change in the ASB, this is pretty reassuring to hear. I get the feeling that there are turbulent times ahead and Covid-19 is not going away anytime soon.

Let Westpac NZ be hived off and listed here, CBA and others will change their minds.