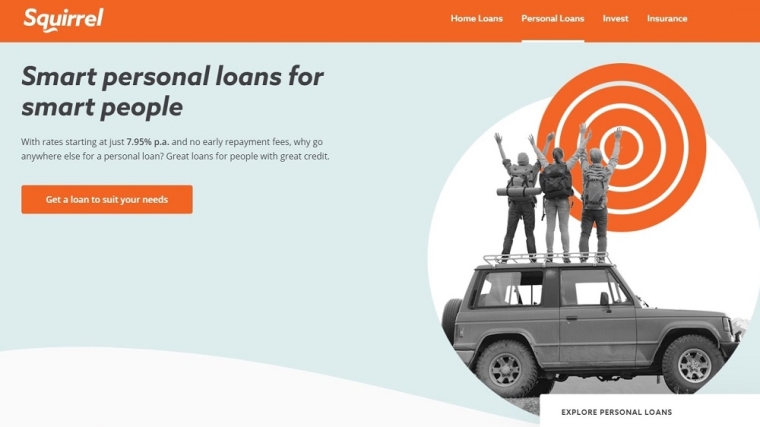 Squirrel Money, the peer-to-peer lending offshoot of mortgage broker John Bolton's Squirrel Group has made another after-tax loss, albeit reduced from the previous year.

The accounts don't indicate the size of the P2P lending book as such, since this is physically done through another Squirrel company, Squirrel P2P Trustee - which doesn't file financial accounts with the company's office. Squirrel Money manages the P2P platform.

Squirrel Money, which was set up in 2014, now has accumulated losses of more than $2 million and therefore a negative shareholders' equity of $2.013 million. It is backed and supported through advances from Squirrel Mortgages, with these now totalling $2.782 million, up from $2.56 million in 2018.

Despite ever lower interest rates being offered by the traditional banks, P2P lending, which offers individuals the opportunity to advance their money (at considerably higher than bank interest rates) to be used for personal loans through a P2P platform, has arguably not taken on in New Zealand quite as strongly as those involved in it might have originally imagined.

Harmoney Corp, the first P2P lender to get a licence in this country, remains much the largest.

It recently reported its first after-tax profit (helped considerably by adoption of new accounting standards) of $7.22 million and it is aggressively expanding into Australia.

The squirrel loan book is currently 14,594,258. They publish it here https://www.squirrel.co.nz/invest/how-we-manage-risk I noticed that it's been going backwards in the last few weeks. Must be a lot of competition for creditworthy borrowers. Also ravenous demand from yield starved investors, and harmoney refugees.

Its only mid winter, but it would appear that the nut store is running low.