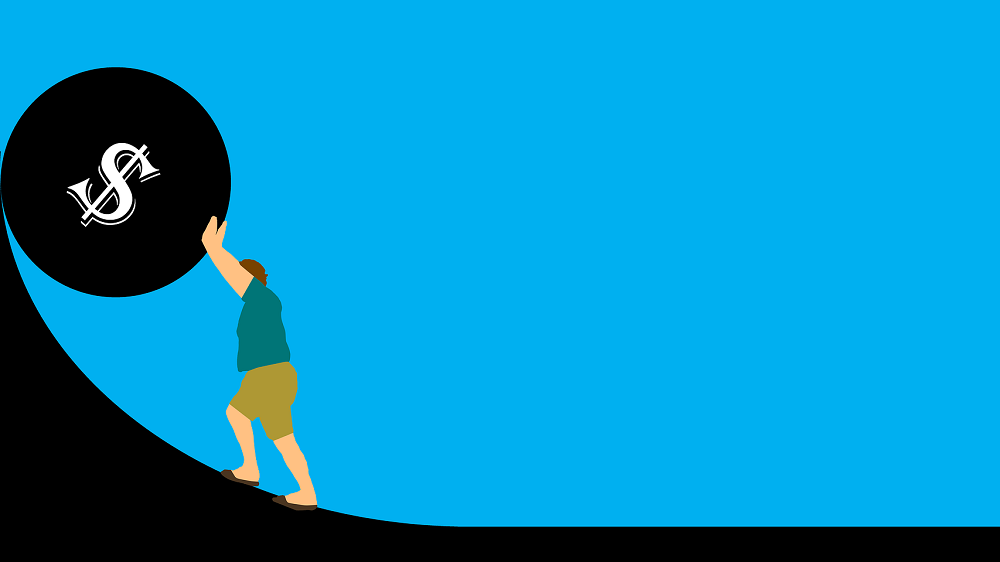 They are supposed to be the Golden Years, but for considerable numbers of Kiwi superannuitants now it seems the 'gold' is mortgaged.

New data from New Zealand credit bureau Centrix shows that of the 791,000 Kiwis aged 65 and over, 135,000 - nearly a fifth - have a residential mortgage. The proportion of over-65s with a mortgage has been increasing.

And these mortgages collectively have a face value of $21 billion, or on average $155,555 each.

Centrix chief operating officer Mark Rowley says "conventional wisdom" suggests that you should aim to pay off your mortgage ahead of retirement, but the data shows "an increasing number of Kiwis aren’t managing to do this".

He says "unsurprisingly" (in light of Auckland's high house prices) most superannuitants with a mortgage are in Auckland (29%), where the median house price just hit $1 million. Auckland is followed by Canterbury (13%), Wellington (10%), Waikato (9%) and the Bay of Plenty (7%).”

The regions with the lowest number of over-65s with a mortgage are: Southland, Gisborne and the West Coast .

Rowley says there has been a marked increase in the number of superannuitants with mortgages as house prices have increased.

"We have seen the number of mortgage holders aged 65 and over increase by 16% between 2017 and 2020, and its likely this trend will continue into the future as house prices continue to rise," he says.

He suggests that another contributing factor to the increasing number of superannuitants with mortgages could be the rise of parents freeing up capital from their own homes to help their adult children accumulate the necessary deposit to climb onto property ladder.

"In the last 10 years, the median house price in New Zealand has nearly doubled, rising from $350,000 to $685,000. This has resulted in people needing to save larger deposits and entering the housing market later in life. This, combined with larger mortgages, means these loans are going to take longer to pay off."

Rowley says the average age of a person applying for a mortgage in New Zealand was now 42.8 years and this was relatively consistent across the country.

“While many people aim to pay off their mortgage before retirement, this isn’t always possible, and it is important people think about how they balance their retirement savings with their mortgage payments.”

He says there's "nothing wrong" with having a mortgage in retirement if you have a plan and can afford the repayments.

"Everyone’s individual circumstances are different. Many people are continuing to work past 65 and others are in a strong financial position to manage a mortgage. What is important is that you can meet your repayment obligations."

Centrix’s data suggests Covid-19 is having less of an economic impact amongst older mortgage holders.

"Currently 3% of all New Zealand mortgages are taking advantage of the Reserve Bank’s Mortgage Deferral Scheme, which allow banks to offer their customers a temporary payment holiday without their mortgage being viewed as being in default,” Rowley says.

"The number of mortgages held by over-65s on deferral is much lower, at 1.3%, which probably is an indicator that the economic disruption is not as high amongst older generations.”

House price rises vs a recession/depression.

Also house price rises = misery for many. How is a recession worse?

It's not worse, according the the RBNZ where recession and unemployment rises = end of the world. And therefore everything must be done to avert them.

People want all the good bits of capitalism but the bad bits must be avoided at all cost. Of course the bad bits are critical to true capitalism, but let's just forget that fact.

Immediate question. What proportion of these over-65 mortgages are investment mortgages? Given property investment is all about leverage and returns from the bank are abysmal, this surely goes some way to explaining the increase

Surely you should only pay tax on your profit which is earnings minus expenses?

Scaremongering headline and analysis, for sure. Dig deep and a different picture may emerge.

Does this figure take into consideration it may be an investment property mortgage?

"these loans are going to take longer to pay off..."
FINALLY.
This is the other side of the affordability question and claim.
What we are rarely told is: how long is the average loan, taken out say, in 1970, 1980, 1990, 2000, 2010, taking to pay off and (with inflation taken into account) how MUCH total repayment is per mortgagee?
Then, that amount could be compared to average wages, to see what % of people's pay is being sucked off to pay mortgage. And, whilst doing so, could e please reflect the correct NUMBER of householders paying (ie it used to be one and now it is usually two.)

This is the most meaningful way to track affordability; an index which measures how many years it takes how many adults per household to repay a mortgage - even better, tack it back to the median wage and work out how many work hours it's going to take compared with 10, 20 or 40 years ago.

I'll tell you why this will never happen: 1) David Clark is the relevant minister, so, lol, and 2) it would show things that don't fit in with a government narrative and can't be easily influenced for quick wins. But it would show us how much of our future income we are our children are committing to something as fundamental as stable accommodation for raising families, and how far we've fallen in a way that ownership rates can't.

The number of mortgages held by over-65s on deferral is much lower, at 1.3%, which probably is an indicator that the economic disruption is not as high amongst older generations.”

The disruption caused by the collapse of deposit income streams should not be underestimated. While Orr believes a reduction in interest rates should spur the animal spirits associated with investment and consumption, maybe the opposite is true and increasing basic costs are being financed with debt.

Daivd, any data as to whether it is related to reverse mortgages? i.e. using equity for a better retirement?

I still think the only way out of the mess is going to be a mass debt jubilee. If we do it first, it will help bring our dollar down at least for a while...

They may all be reverse mortgages

Yup paying for a boomer myself who managed to set aside zip for retirement - and others who now are using the equity in their home to spend up on cars and renovations. Bless them ..

Personally, I'm saving my money. Gonna splash out on the flashest coffin and headstone later though.

May be more obligation to help your adult kids out, which makes it harder to repay your own mortgage or leads to mortgage top ups.