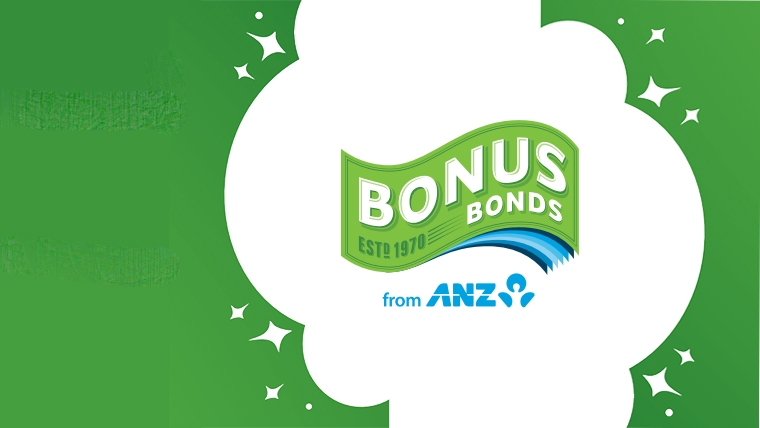 ANZ says it is confident holders of its Bonus Bonds will get at least 10% more than the face value of the bonds upon wind-up of the scheme.

At the time ANZ said it was stopping accepting new Bonus Bonds investment because ongoing low interest rates were reducing the prize pool. The 50 year-old scheme therefore would be wound up with money returned to bondholders.

ANZ managing director personal Ben Kelleher said on Monday ANZIS is "confident investors will receive at least $1.10 for each Bonus Bond they hold by the completion of the wind-up".

“For example, an investor who held $100 worth of Bonus Bonds when the scheme went into wind-up would receive at least $110 by the time the wind-up is completed.”

The final amount investors will receive at the end of the wind-up is yet to be determined, as it is dependent on the actual costs to wind-up the scheme and any investment income earned after October 31, 2020, which was the date at which the wind-up officially began.

Kelleher said ANZIS was on schedule to make a distribution to bondholders in the second half of 2021.

“We’ll be contacting customers in due course with what they need to do to get their money – no action is required right now.”

Well that's the best win I will ever have had for my $1100. Thank you to those who cashed up early making the payout bigger for those left.

I don't think another 40 cents on my $40 is a big enough reason to get excited. You would need hundreds of thousands to get excited and you would probably would have rushed to get that sort of sum out already in fear that it might suddenly disappear. I bet the balance should have been more than plus 10%, just imagine all the unclaimed prizes, lost bond cards and the even older bits of paper you needed over all these years, there would have been tens of millions of dollars that could have arguably been paid out on a percentage basis for those still in it when it wound up. Personally I think the whole thing was a bit of a scam. You initially won small prizes every time you put money in then nothing. I never knew anyone that won a big prize and numbers drawn probably included cashed out numbers that reduced the odds of winning anything. Tell me if you noticed anything different.

Carlos
"I bet the balance should have been more than plus 10% . . . "
Yes . . . . huge amounts but only to be cobbled up by high wind up costs.
Was it a scam? Don't know: for ANZ a cash cow, returns to the fund were always low, overhead admin costs were high, and chance for a bond holder win were abysmal . . . . but, hey a great place to stash a bit of cash one wanted to keep quiet about.

This was a scheme that rewarded the ANZ much more than bond holders. Only appropriate that a premium should be furnished at the end of it all. Despite it being a bit lame as an investment, it did offer convenience of ready funds for that rainy day and as well, provided to all and sundry something of a dream. In that regard it is something of a loss methinks.

Yeah it is embarrassing now because the fees would have been higher than the "investment" returns.

Yes so in terms of spending power of that money its gone down to about 1/20th of what it was worth back then. Very much depends on what you buy with it however, some things are cheaper now than they were in 1987 for example but others like houses have gone up like 300 times since the 1970's.

Look at that, even products labeled as "bonds" these days are junk.