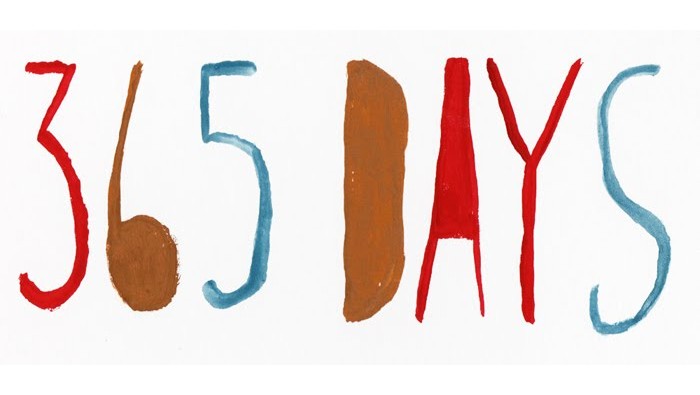 New Zealand banks will start processing electronic payments 365 days a year from next April, however moving to real-time, always-on payments remains years away.

Currently NZ banks send and settle payment transactions only between Monday and Friday, and not on weekends or public holidays. Settling typically occurs every half hour at the major banks with payments then taking an hour or two to reach the bank at the other end of the transaction. Card payments tend to get bundled up and processed daily.

From April 22 next year most banks will begin processing direct credits, bill payments, automatic payments and direct debits 365 days of the year. This means individuals and businesses will be able to receive and send electronic payments to and from their bank account to an account at another bank any day of the year.

Steve Wiggins, Chief Executive of Payments NZ, the bank owned company that governs NZ's core payment systems, told interest.co.nz moving to 365 days a year payments will "keep the momentum going on the economy through seven days and not stop on Friday afternoon and wake up again on Monday morning."

"If we look at the value that goes through with direct credits, automatic payments, we put through over $1.6 trillion a year through that. So moving that line to seven days a week has got a really significant impact," Wiggins says.

The move to 365-day payments is the culmination of the SBI365, or settlement before interchange 365, project which has been bubbling along for several years.

NZ one of two OECD countries without real-time payments

However, a move to real-time payments remains years away even though Wiggins acknowledges NZ is one of just two Organization for Economic Co-operation and Development (OECD) countries that doesn't have real-time payments already. The other country is Israel.

Real-time payments mean consumers, merchants, and financial institutions can pay friends and customers, settle bills, and transfer money immediately, 24/7. It means payment can be made exactly where and when it's needed, which can be especially useful when transacting online or via an app, and for small businesses.

"Real time's definitely on the radar. We certainly envisage that by 2030 consumers will be able to pay in real-time, there'll be a lot of information, [it'll be] data rich. The system will always be on and it'll be safe and secure," Wiggins says.

He says it's important that real-time payments are aligned with the country's characteristics.

"That work is in progress and underway in terms of what is the right outcome for New Zealand," says Wiggins. "The work has begun but it's early days in terms of the evaluation."

In a report on real-time payments Deloitte notes that most existing real-time payment systems offer an instant, 24/7, interbank electronic fund transfer service that can be initiated through one of many channels including smart phones, tablets, digital wallets, and the internet.

"In such a scheme, a low value real-time payment request is initiated that enables an interbank account-to-account payment fund transfer and secure transaction posting with immediate notification features," says Deloitte.

"Real-time payments can benefit financial institutions, merchants, consumers and society by offering enhanced visibility into payments, by enabling better cash management and by helping businesses better manage day-to-day operations by improving liquidity. The liquidity improvement can be especially impactful to small merchants who may be used to waiting days for their settlement, possibly creating a positive impact on their cash flow and daily sales outstanding," Deloitte adds.

Australia's New Payments Platform (NTT) has supported real-time account-to-account payments including payment initiation, clearance and settlement, since its launch in February 2018. It was developed after a review of the Australian payments system by the Reserve Bank of Australia’s Payments System Board, which among other things is tasked with promoting competition in the market for payment services, consistent with the overall stability of the financial system.

Wiggins says it takes time for real-time payments systems to gain volume, pointing to the Reserve Bank of Australia chart at the foot of this article. It places NTT transactions behind debit cards, credit cards, direct debits and credit transfers.

"Not everything moves on to the real-time platform from day one," Wiggins says. "[But] if we look at that short to medium-term impact of moving the core system from five to seven days [a week], it will have a significant benefit."

Meanwhile, 365-day a year payments will kick-off with the 10 banks that use Payments NZ's Bulk Electronic Clearing System on board. This includes the eight Payments NZ shareholders, plus Bank of China and Industrial and Commercial Bank of China.

Wiggins says other banks such as Rabobank, Heartland Bank, SBS Bank and The Co-operative Bank need to make commercial arrangements with their agent banks that undertake settlements for them, such as BNZ and Westpac, if they're to provide 365-day a year payments.

He believes the processing of electronic payments every day of the year will boost competition.

"There'll certainly be further opportunities for competitive plays that may not have been previously available because of the lack of payments settling over the weekends or on statutory holidays. So I think there could be some innovation that occurs off the back of that and as a result of that," says Wiggins.

He says time will tell how participants and customers want to use the new service, and whether there's an overall increase in the volume of payments, or whether existing payment volumes will be spread out over more days.

*In a series of articles on NZ's retail payments system in 2020, I called for a move to real-time payments noting this could negate the need for payments terminals and Visa and Mastercard's interchange, boosting payments from the likes of smartphones. 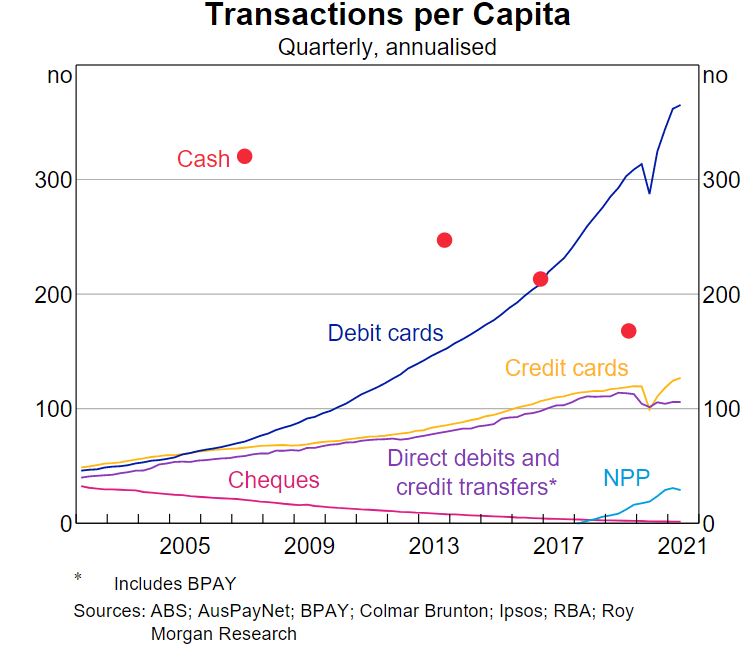 Great stuff for the likes of trade me transactions kind of saves you having to add sending payment confirmation .pdf documents as an attachment to people. Obviously near instant transfer from one bank to a different bank would be awesome.

Real time 24/7/365 dollar payments will be brought to market by companies like Strike utilising the bitcoin lightning network, leveraging the bitcoin protocol while not exposing users to any price volatility risk whatsoever. The future is very bright in this regard.

You might be able to send and get money on weekends, but will any shops be open? 1990s NZ beckons.

Had the exact same thoughts, unreal really... throw a public holiday in the mix and it can take 3 days for the transfer to be made...

Hanging on to customers money every weekend is nothing to do with the banks offsetting their overnight rate then ?

Ridiculous that this has taken so long.

Consider about how much profit and capital banks have to play with to provide excellent customer services/experience.

Banks have underinvested in payments technology for decades, viewing it as a necessary evil rather than an opportunity to seize a market-leading position or establish a point of difference. So here we are now, far from the early "glory" days when NZ had a relatively advanced payments network in global terms, with the ubiquity of EFTPOS being well ahead of its time. We sat back on our laurels while the world trucked on by, and now they shake their heads at how we can be so clueless and immature.

I could say a lot more but I'd get myself in a world of trouble.

Fantastic.  NZ finally dragged kicking and screaming into the 1990's.

Yep, lived and worked for many years in Thailand where you could make a payment to any account at any bank in the country and when you clicked "confirm", the payment was in the other person's account in milliseconds. It was that way a long time ago - we're going back 15+ years. I really don't understand why it's so slow in NZ.

Ridiculous that real-time payments are still a decade away when AU has had this for 4 years,  UK has had it for 14 years.

We will be 25 years behind the UK, and we used to laugh at their antiquated system.

This is not progress - it's deferred maintenance.  Should have happened 25 years ago - the Trustbank Group led the way with 24/7 banking in the 1980's.  If the banking industry can't organise itself to provide payment services that are relevant to today's commercial practices, it shouldn't moan about pending regulation.