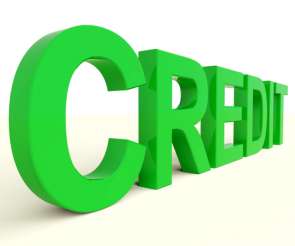 Both home loans and total household borrowing claims grew by more than 5% in the year to the end of May, the latest Reserve Bank sector credit data shows, however May saw the lowest annualised growth in home loans in 13 months.

During the month of May, total household claims increased by $1.021 billion, or about 0.5%.

Andrewj
Please do not confuse kimy (aka Zanyzane) with facts.

Secular stagnation is kicking in nicely. More fixed rate cuts are on the way. I wonder how long it will be before the banks start lobbying hard for LVR removal?

Price of money too expensive in NZ.
Who's buying?

Huh ?
Who's buying?
The amount continues to increase.
Obviously price of money is too cheap in NZ....only 25 days to go till the next nail biting instalment.

Headline & article outlines a slowing in housing loan growth rate.
Dont worry about the next instalment,    Floating mortgages will never ever breach 7% again.

Terry Baucher "The Week in Tax"